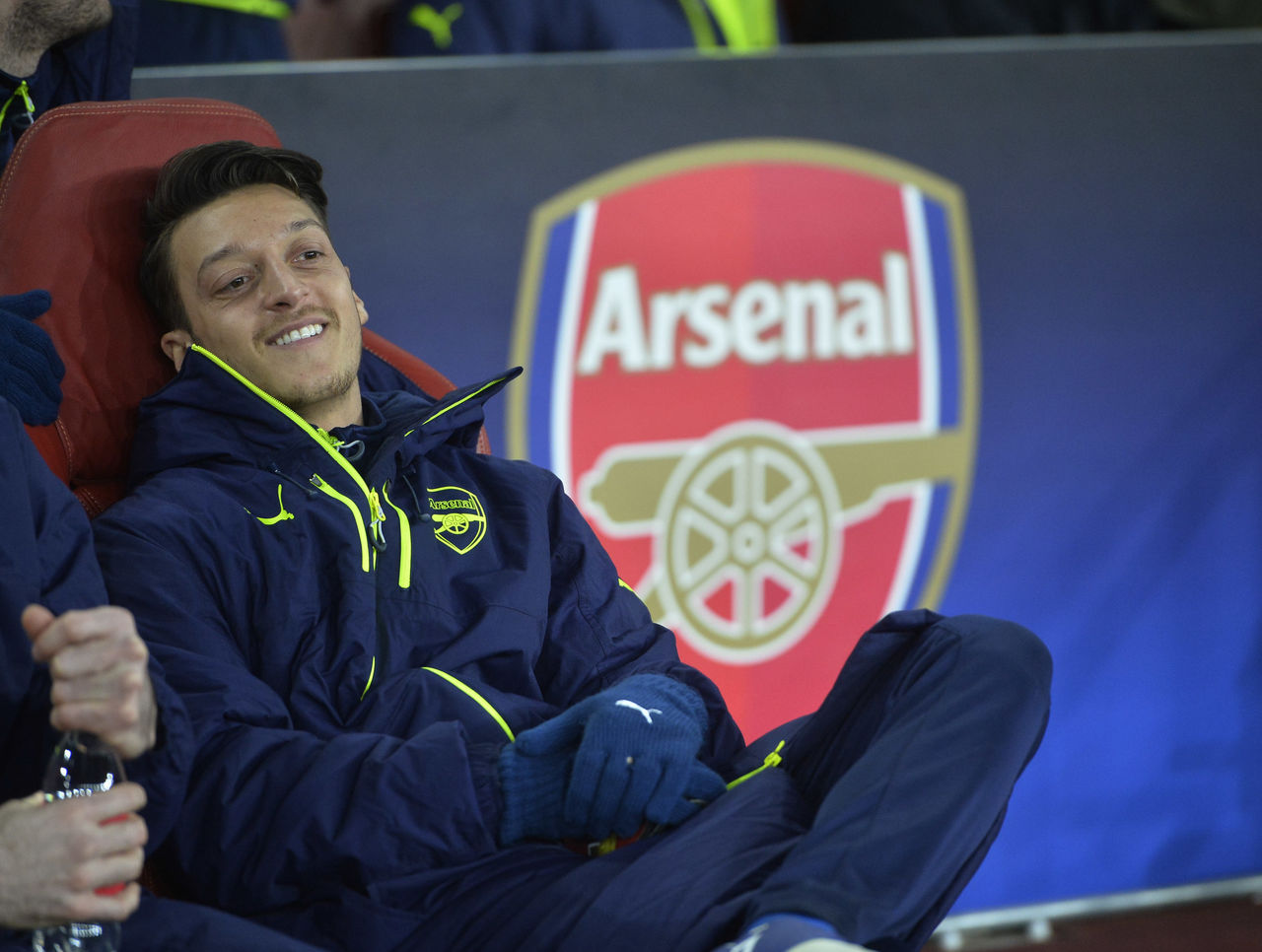 Mesut Ozil has backtracked on his earlier position of waiting for Arsene Wenger to commit his future to Arsenal before following suit, saying that “everything is still open,” but admitting that he’s settled in London.

With a Premier League title bid slipping away and yet another Champions League Round of 16 elimination, Wenger’s role at the club has been under increased scrutiny ahead of the expiration of his contract in the summer, and Ozil was believed to be one of the most interested in the manager’s future after an interview he gave in January.

Now, the Germany international seems to be taking a more independent stance.

“I have always said I’m very happy at Arsenal. Everything fits here – the club, the fans and the city. Arsene Wenger was also one of the main reasons why I joined Arsenal,” Ozil told Bild, as translated by ESPN FC.

“However, I also know that in football everything moves very quickly and a lot differently to what you had planned. Therefore, it would be wrong to say that my future is dependent on the coach.”

Ozil’s contract runs down in 2018, and although he suggests he won’t be satisfied until he wins the Champions League – he reached the semi-finals in each of his three seasons at Real Madrid – he gives the impression that he’s going to sit back and assess his options until the summer.

“Everything is still open,” he said. “There have been talks with Arsenal but at the moment, I’m concentrating on the current season, just like the officials at Arsenal.”

For Wenger, the veteran in his 21st season at Arsenal, his preference is clearly to remain with the club. A disenchantment with ambitions beyond top-four finishes not being realised in recent years has seen a significant portion of the Emirates Stadium support turn against him, despite the Frenchman delivering nine major titles – including the 2003-04 season’s incredible unbeaten term.

Related – Wenger: My preference is to stay at Arsenal

Ozil missed Arsenal’s last league outing – a 3-1 defeat at Liverpool – through illness, appeared as a substitute in the Champions League last-16 second leg against Bayern Munich, and was rested altogether in Saturday’s 5-0 FA Cup quarter-final dismissal of non-league Lincoln City.

He’ll be hoping for inclusion in next Saturday’s Premier League trip to West Bromwich Albion.