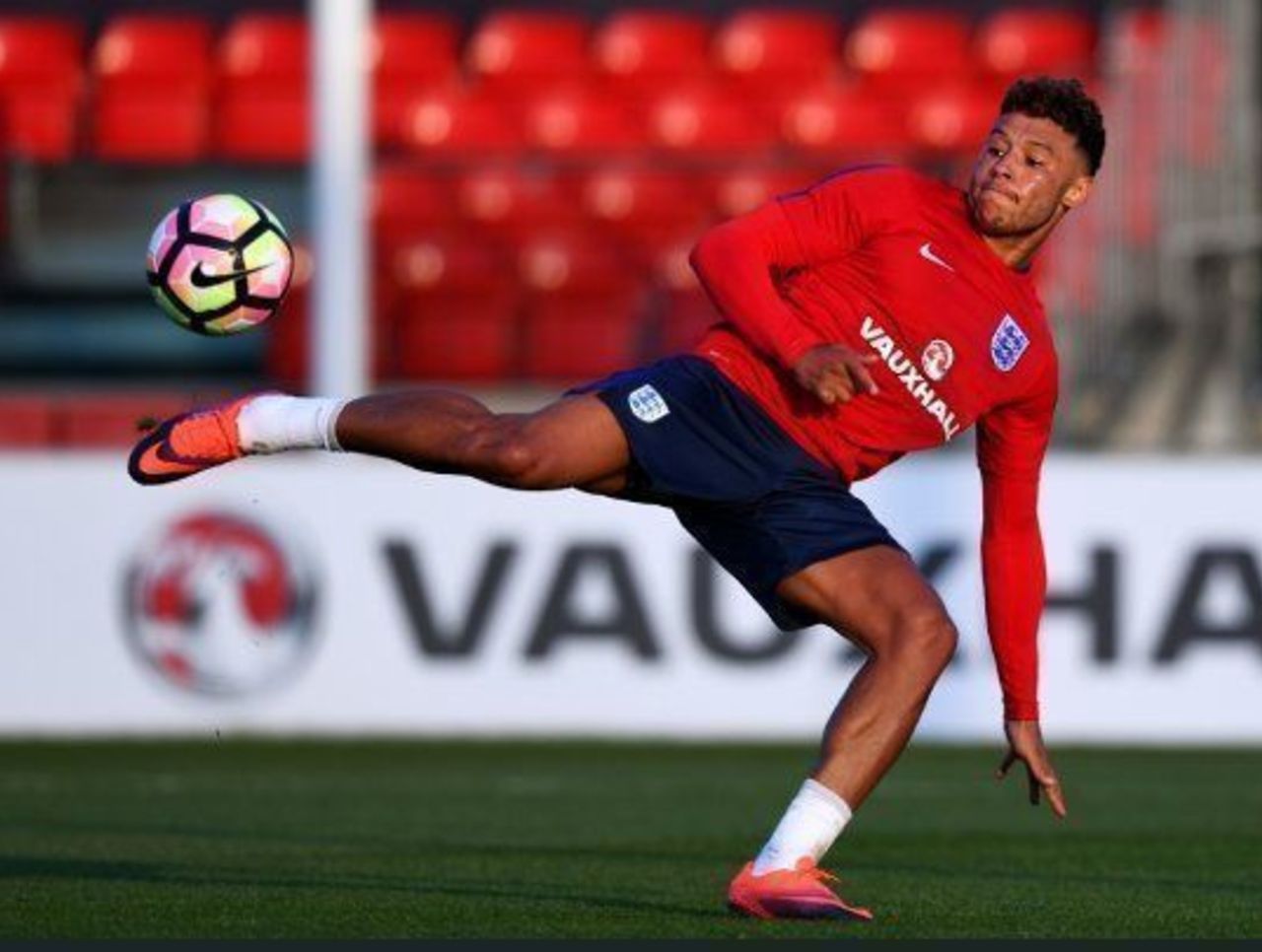 Alex Oxlade-Chamberlain says his exclusion from the England setup last month was a helpful “kick up the backside” since being a national-team mainstay from the age of 18.

The Arsenal winger began the season in decent form after a career blighted by injuries and inconsistency, but was overlooked by then-manager Sam Allardyce. Now, under England’s interim boss Gareth Southgate, he is back in the conversation.

“It provided a kick up the backside,” Oxlade-Chamberlain said of the snub for September’s World Cup qualifier in Slovakia. “I have been playing for England since I was 18 and, while I wouldn’t say I took it all for granted, it just seemed to be a part of my season – to play for Arsenal and to play for England. It was a jolt.

“I am not young now. I am 23, so you need to be performing and playing as much as you can to deserve a chance to go and play for England. Being back in the setup makes me realise how special it is.”

Oxlade-Chamberlain takes the spot vacated by the injured Adam Lallana – the match-winner in the 1-0 away victory last month – but is perhaps a surprise inclusion given that he’s been predominantly a bench-warmer for the Gunners, and was initially picked at the expense of Crystal Palace’s Andros Townsend until Raheem Sterling’s injury.

The Southampton academy product suggests he has a renewed vigour following a newfound appreciation for England inclusion and, perhaps most tellingly, discovering a knack for not dwelling on his poor on-pitch decisions.

“That’s part of developing and learning as a young player,” he continued. “Do I believe in myself? Yeah, of course I do. But there’s a lot of external factors in there. How much you play, how you play. But I’ve learnt now to get on with things.”

Despite the controversy surrounding Allardyce’s departure from the England helm, it’s now time for the national team to get on with things. The Three Lions pit themselves against Malta on Saturday, before travelling to Slovenia for another World Cup qualifier three days later.