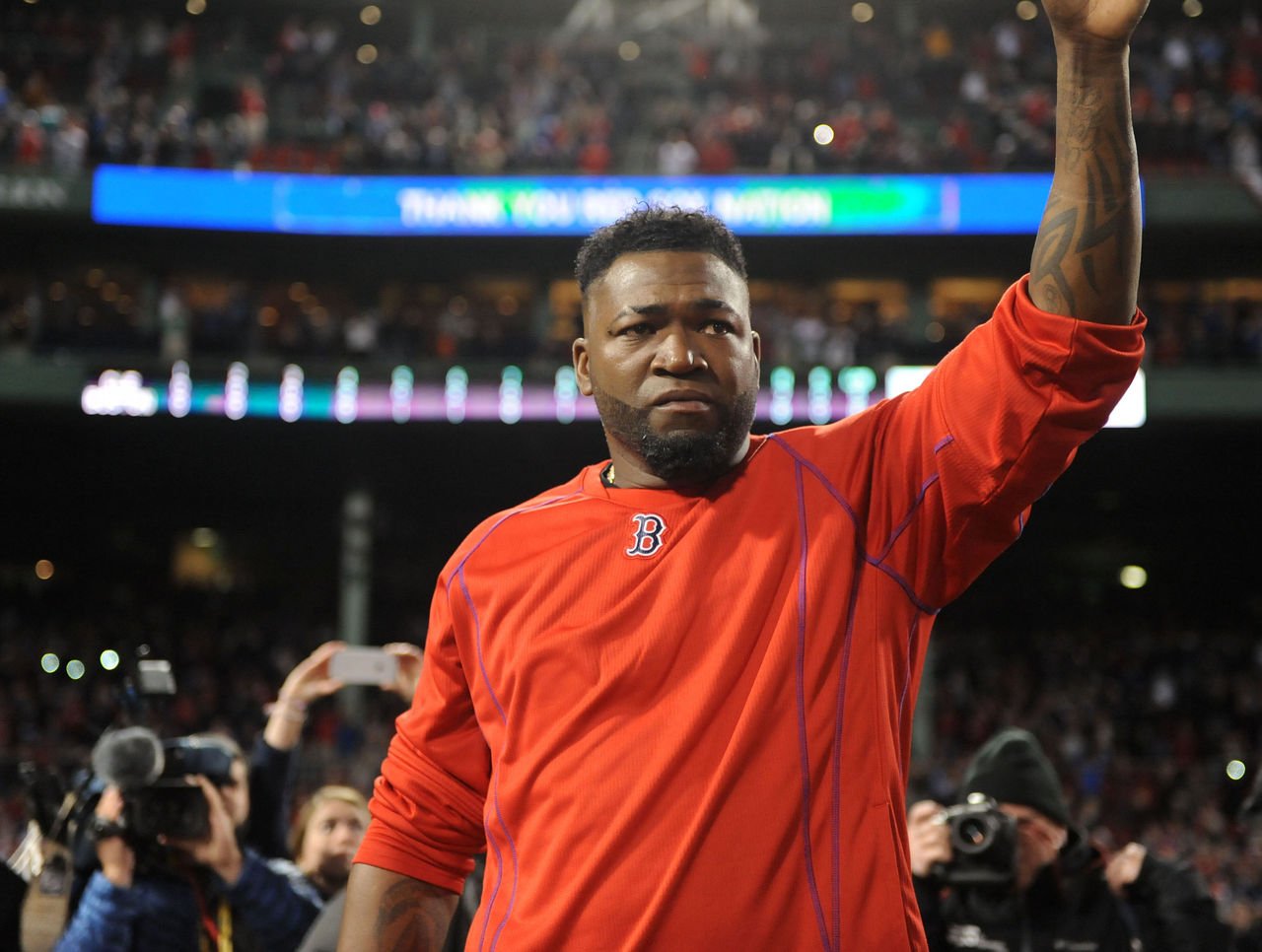 Boston flaming out of the 2016 postseason wasn’t the only casualty in Red Sox Nation.

A sweep at the hands of the Cleveland Indians also marked the end of David Ortiz’s storied career, and in a letter penned to his fans, the slugger admittedly didn’t see things going that way.

“Well, wasn’t the way we planned it, but I wouldn’t give up this team or this season for the world,” he said. “To Red Sox Nation, never forget what we did. Do not be upset, instead smile, the future is bright with all these young studs!!!”

“I may not be in uniform anymore, but these teams were never about (sic) one guy … It was always about the Team,” he added. “I will ALWAYS be a part of Red Sox Nation.”