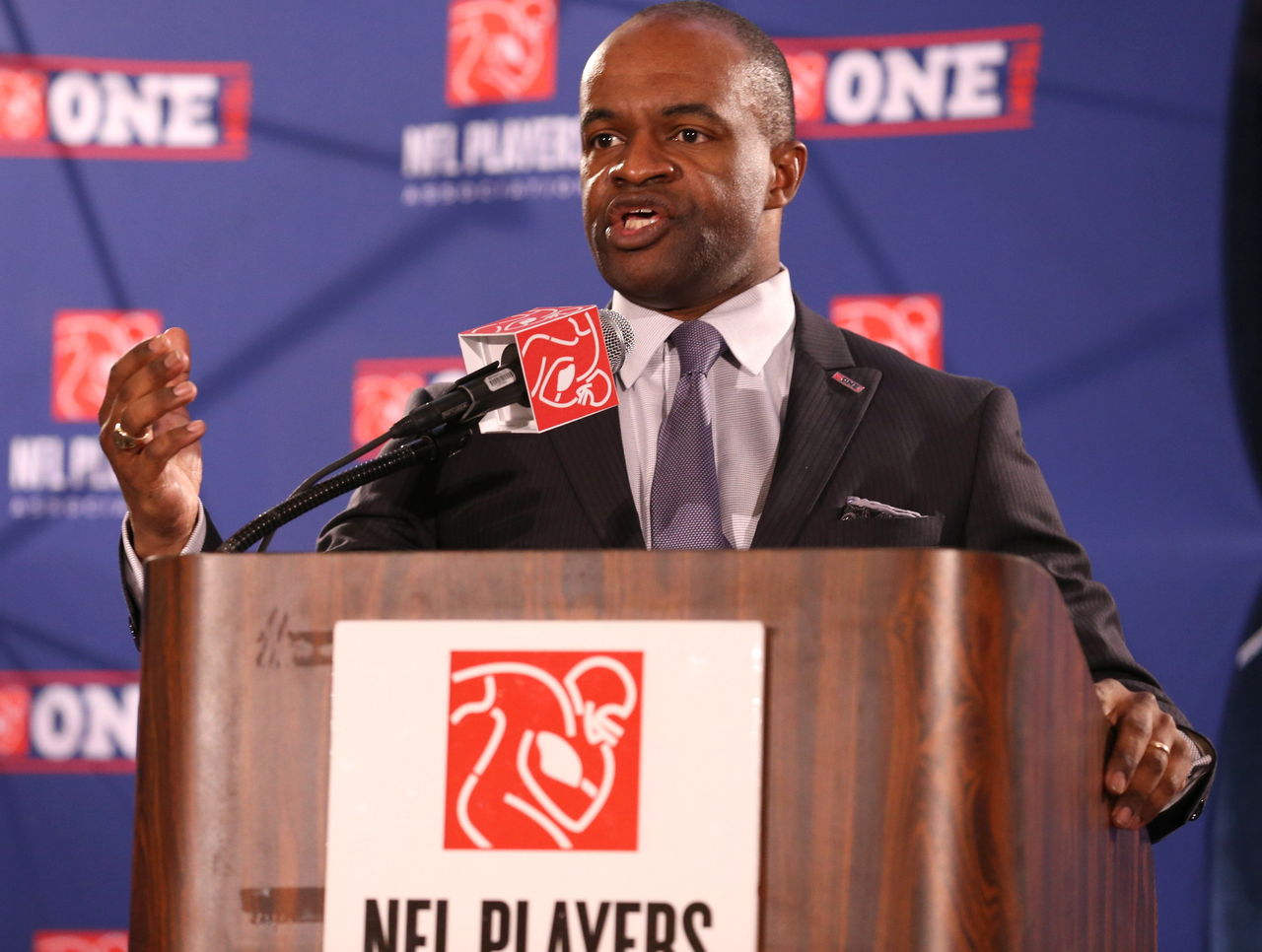 The NFLPA released a statement Friday in response to a lawsuit recently filed against the NFL by a group of former players, which alleges teams violated federal drug laws relating to prescription painkillers.

From the union’s official release:

The NFLPA is alarmed by the revelations in the lawsuit filed by former NFL players on the abuse of prescription drugs. While we are not a party to the case, the reporting by the Washington Post and Deadspin are cause for our continued concern and vigilance for holding the League accountable to its obligations. We will monitor this case closely and take all steps necessary to ensure the health and safety of our players.

The lawsuit, reported by the Washington Post and Deadspin, alleges the league violated laws regarding how prescription painkillers should be tracked, stored, and distributed.

In a statement given to Rick Maese of The Washington Post, NFL spokesman Brian McCarthy denied that the claims had any merit: