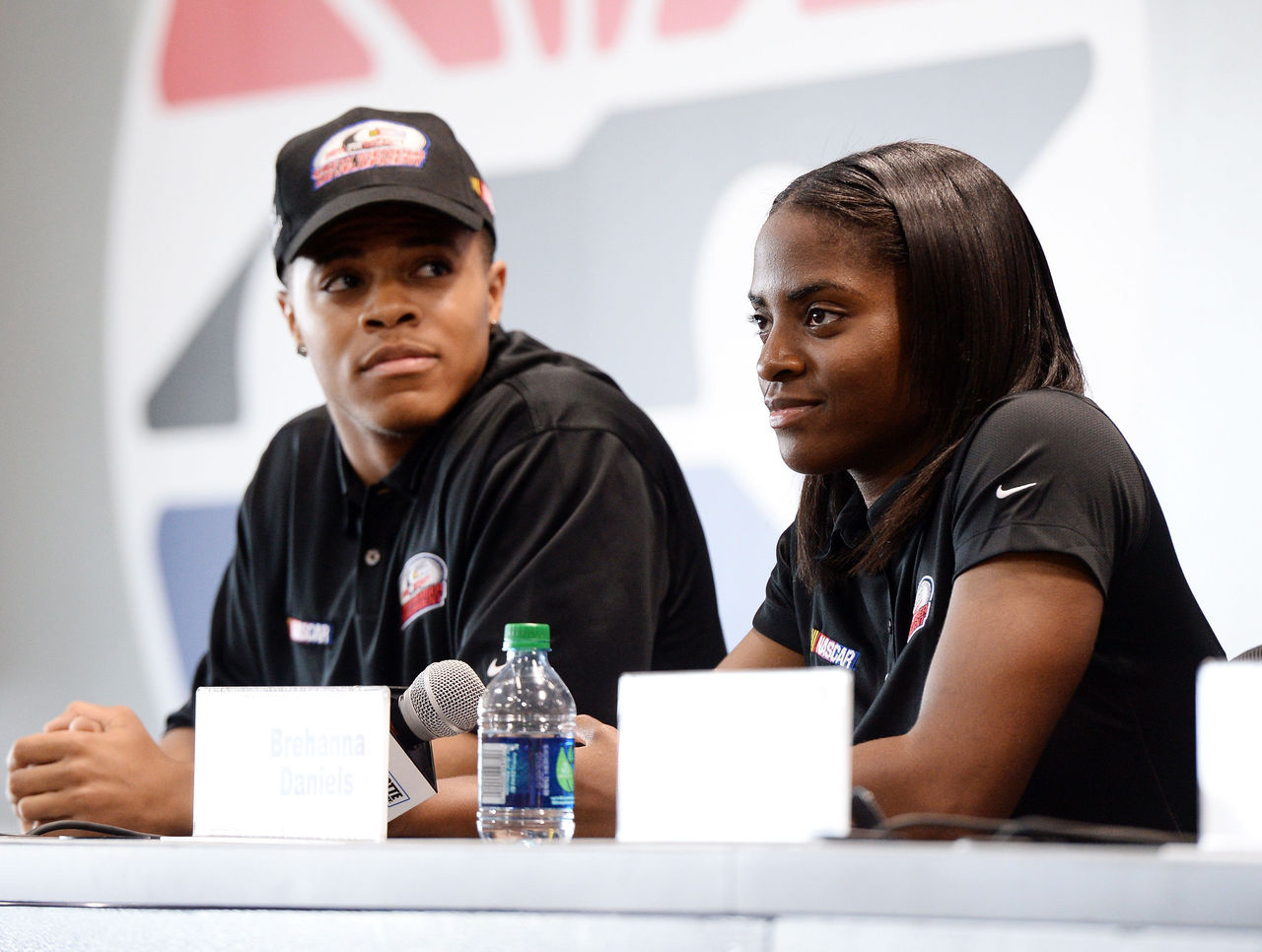 NASCAR has been hit with a $500-million lawsuit for allegedly hindering efforts to bolster racial diversity in racing, reports CNN’s Ahiza Garcia

Terrance Cox III, the CEO of Diversity Motorsports Racing, filed the suit Friday against the league – its parent company – and all 18 NASCAR teams, claiming they refused to let his minority-owned company bring a team into the series while noting the disproportionate under-representation of African Americans throughout the organization.

Cox is seeking $75 million in compensatory damages and another $425 million in punitive damages. Ronald Paltrowitz, a lawyer for the plaintiffs, told Reuters the funds would be given to organizations that attempt to increase minority participation in motorsports.

Monday, a spokesperson for NASCAR denied the allegations, telling TMZ Sports the company “embraces all individuals interested and involved in our sport,” while vowing to sue Cox for defamation.

“Diversity both on and off the track continues to be a top priority for NASCAR and its stakeholders,” the spokesperson said. “We stand behind our actions, and will not let a publicity-seeking legal action deter us from our mission.”