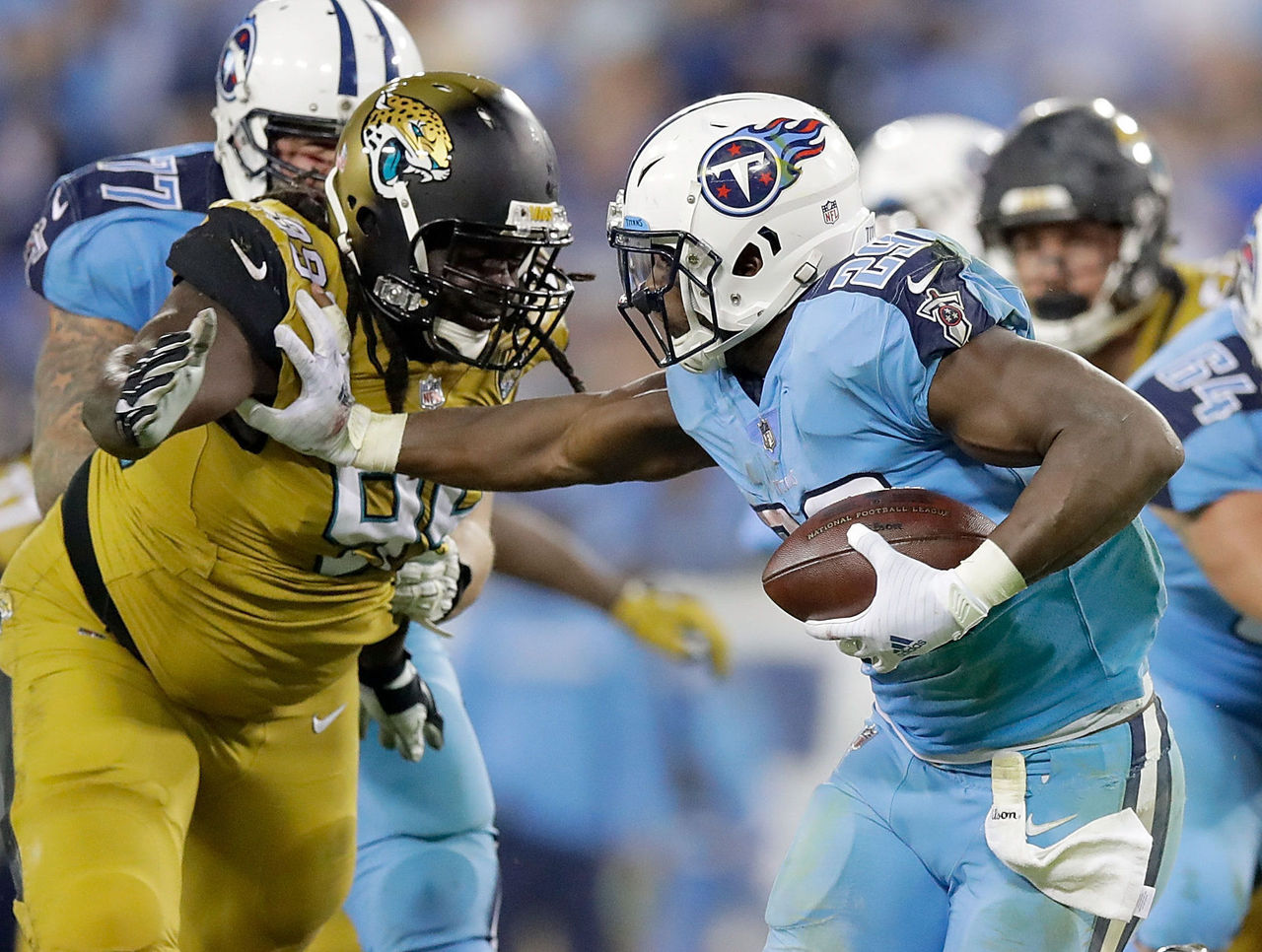 NASHVILLE, Tenn. – Marcus Mariota threw for 270 yards and two touchdowns to end his home struggles and the Tennessee Titans had their highest point total of the season in a 36-22 victory over the Jacksonville Jaguars on Thursday night.

Since the start of the 2014 season, the Titans’ home record is 3-0 against the Jaguars and 1-17 against everybody else. The Titans are 3-8 in home games started by Mariota, a second-year pro out of Oregon.

The Titans (4-4) gained a season-high 494 total yards and won for the third time in four games. They scored on six straight possessions during a stretch that began in the first quarter and stretched into the third period.

Tennessee already led 3-0 before Mariota threw a 36-yard touchdown pass to Kendall Wright on the first play of the second quarter. Rookie Derrick Henry capped the Titans’ next drive by scoring his first career touchdown on a 6-yard run.

After starting out to his right and encountering traffic, Murray reversed his field, capitalized on a downfield block from Mariota and dove into the left corner of the end zone for his sixth touchdown run of the season.

Jacksonville (2-5) trailed 24-0 by the time it got its second first down of the game midway through the second quarter. The Titans made it 27-0 at the intermission with a 90-yard drive that resulted in Ryan Succop’s 22-yard field goal on the final play of the half.

Blake Bortles threw three touchdown passes for Jacksonville and went 33 of 54 for 337 yards, but much of his production came with the game out of reach.