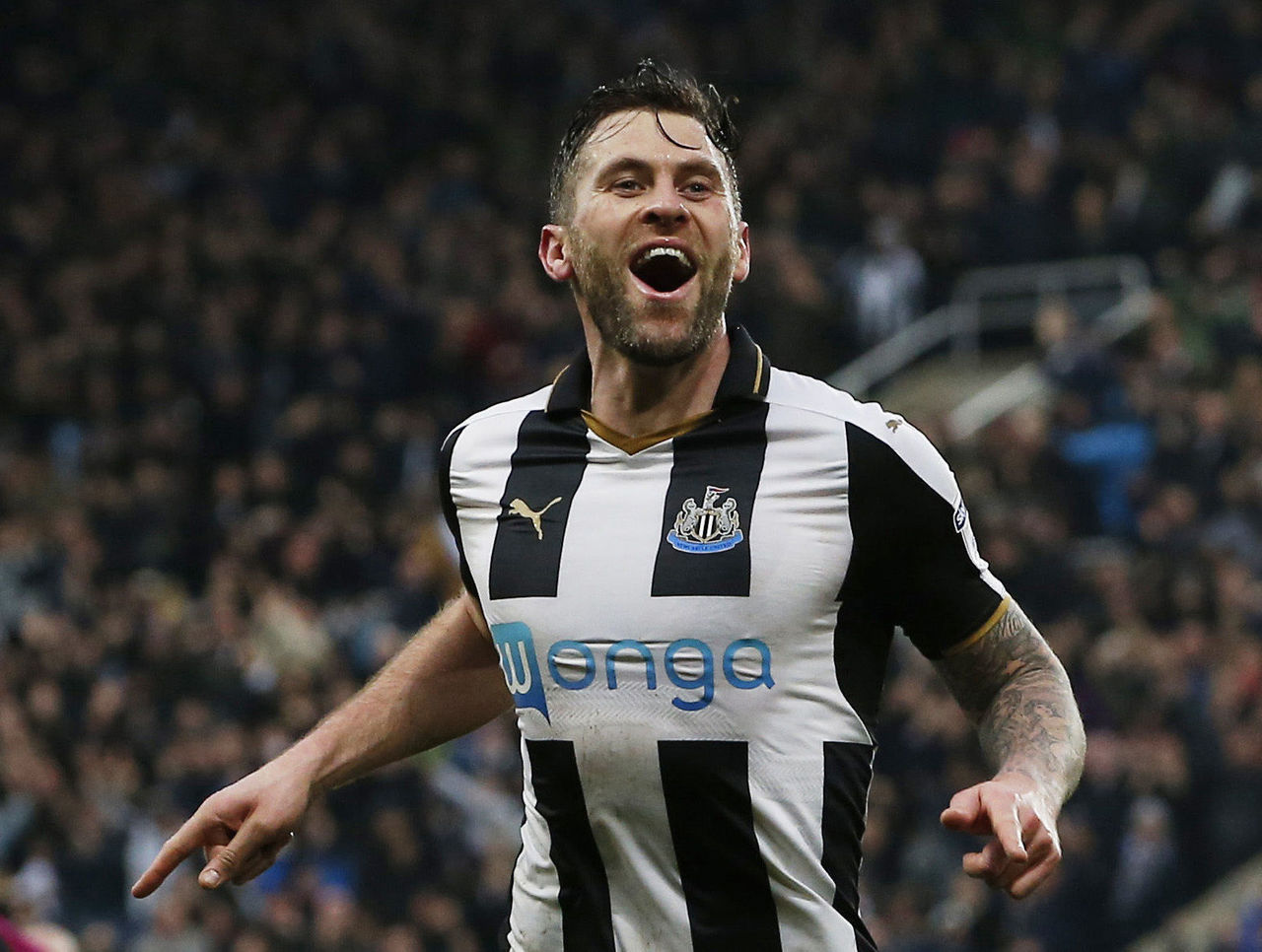 Martin O’Neill won’t be able to call upon the experience and ruthless finishing of Daryl Murphy on Friday after the Newcastle United forward became the latest player deemed unavailable for the World Cup qualifier against rival Wales.

Murphy has returned to his club for treatment on a calf issue, and joins Wes Hoolahan, Harry Arter, Shane Duffy, and Ciaran Clark on the list of those who have signed off from the Ireland camp.

Shane Long, Seamus Coleman, and Johnny Hayes all missed Tuesday morning’s training session as precautionary measures. Doubts linger over the fitness of the oft-injured Everton midfielder James McCarthy, however, as he struggles with a hamstring problem.

“He thinks that he might be able to make it – that would be great if he can. If he doesn’t, well, we’ll just have to do without him.”

Ireland sits atop Group D in qualifying, two points above second-placed Serbia and four better off than underperforming Wales in third.