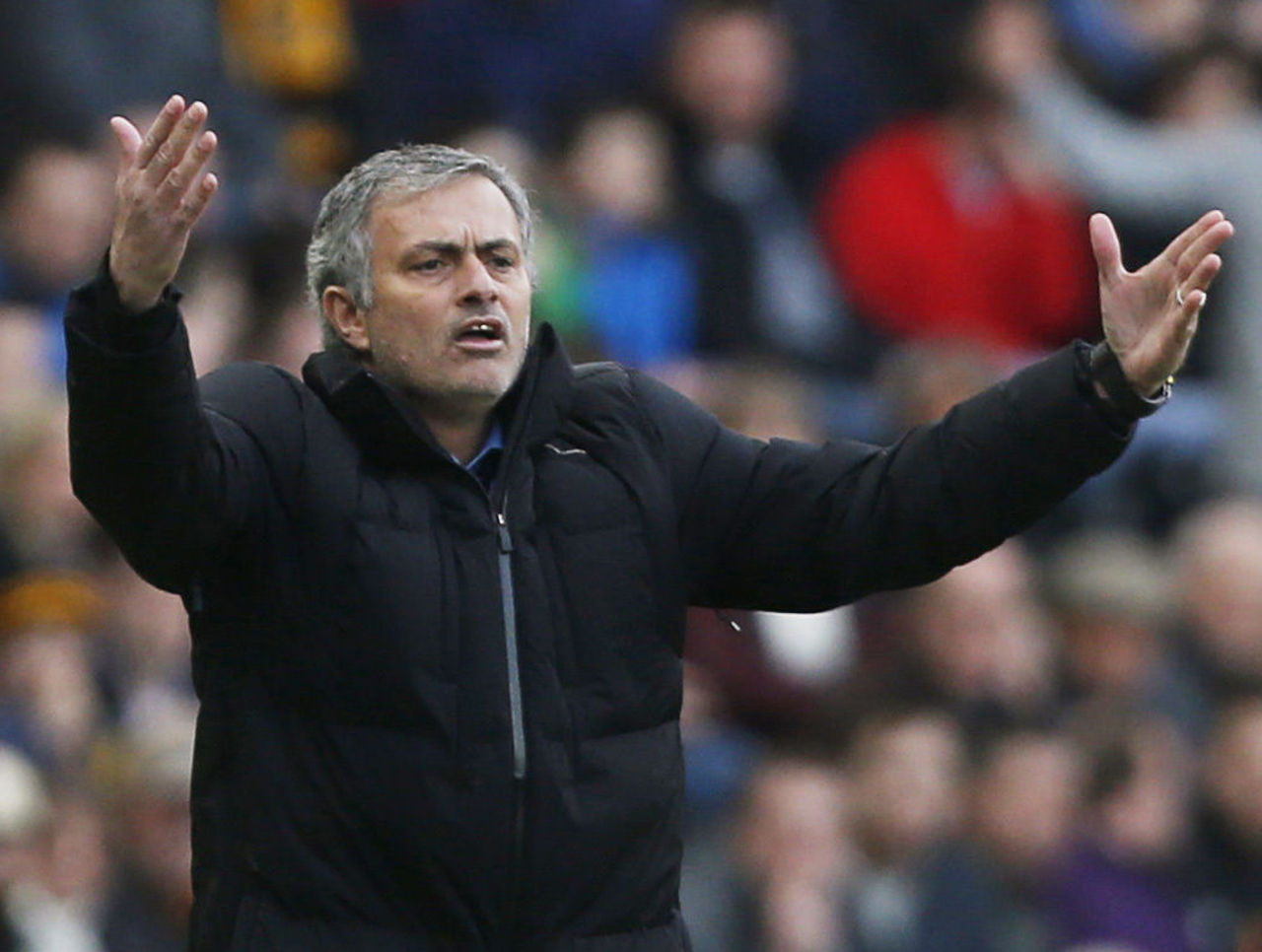 London – Former Chelsea manager Jose Mourinho has admitted he will no longer feel a sense of invincibility when he returns to Stamford Bridge with Manchester United on Sunday.

Mourinho avoided a home league defeat in his first three-year stint at Chelsea and prior to a 1-0 Champions League victory there with Inter Milan in March 2010 he said the stadium was “lucky” for him.

But he presided over four defeats at the Bridge last season as Chelsea’s title defence descended into turmoil and was sacked last December before resurfacing at United.

“When I play there with Inter, before that I never lost a match at Stamford Bridge because I had that home record that is still in the Guinness (Book of Records),” Mourinho said.

“Now I lost already a few matches at the Bridge. Last season I lost two or three matches, so I cannot use the same words because now I lost there.”

Now under the stewardship of former Juventus and Italy coach Antonio Conte, Chelsea go into Sunday’s game two points above United in the Premier League table.

“I don’t have to analyse their start to the season,” Mourinho told reporters after United’s 4-1 Europa League win over Fenerbahce on Thursday.

“I knew that working in England, staying in the Premier League, sooner or later I had to play against Chelsea and I had to go to Stamford Bridge.

“The computers decided that was now and here we go.”