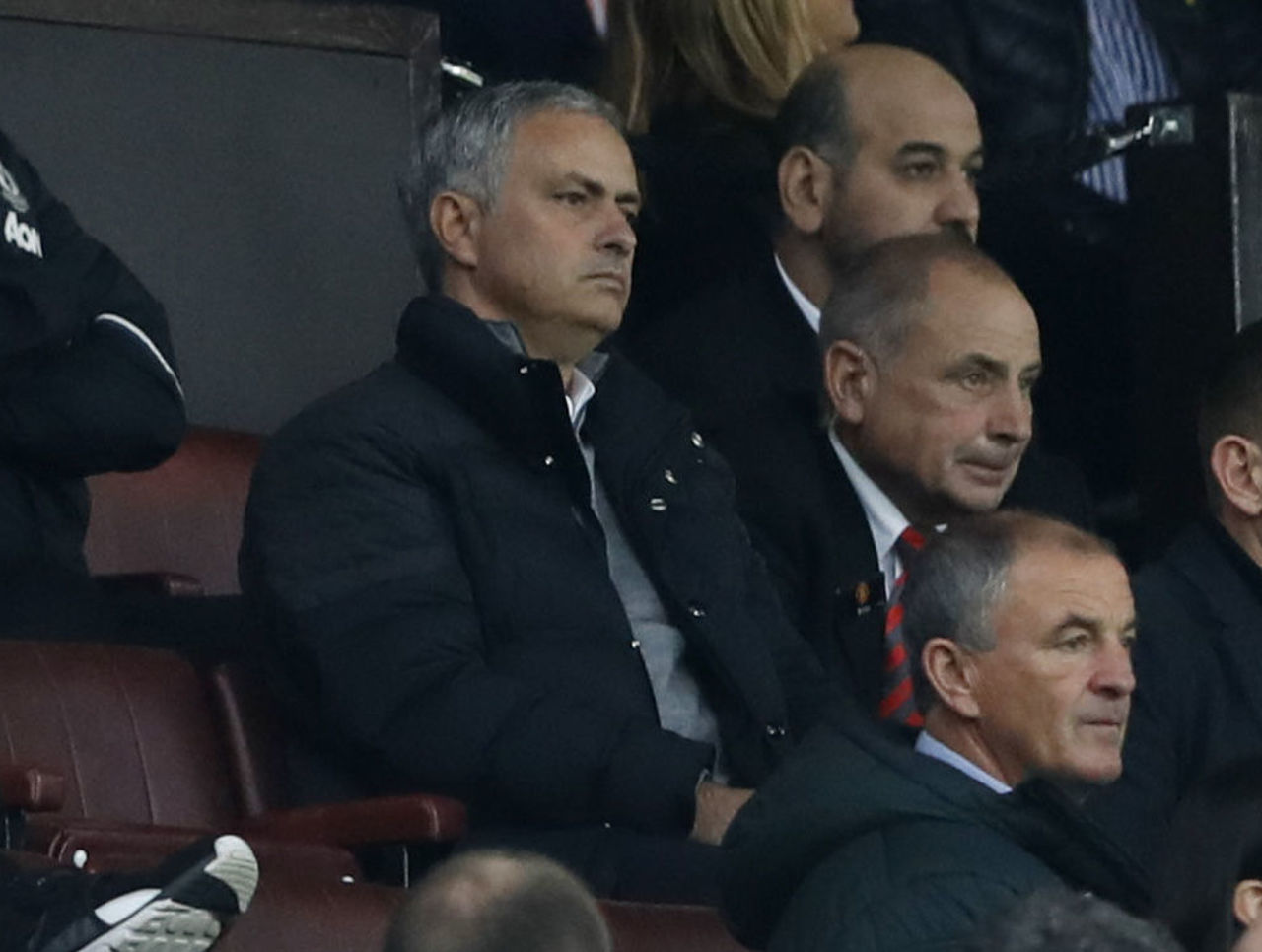 Jose Mourinho claims that there was no hidden agenda behind his trip to Croatia after reports suggested he was scouting Ivan Perisic and Marcelo Brozovic of Inter Milan during Croatia’s match Friday.

Croatian outlet Index.hr claimed that the Manchester United gaffer was in attendance to watch Marcelo, and planned to meet Perisic’s representative to discuss a possible £35-million transfer for the winger – who didn’t feature in Croatia’s 1-0 win over Ukraine during World Cup qualifying action in Zagreb.

Instead, Mourinho explained he was visiting friends and was eager to get away from the rain in Manchester.

“I have no hidden cause,” he told HNTV, as translated by ESPN FC. “I just came to enjoy my free days and visit some friends like Predrag Mijatovic and Davor Suker.

“I know everyone believes I came to watch some players, but in today’s football you don’t have to travel around in order to see some players, I know all of them well.

“I came as a person that wants to relax and enjoy the nice weather, unlike the rain in Manchester.”