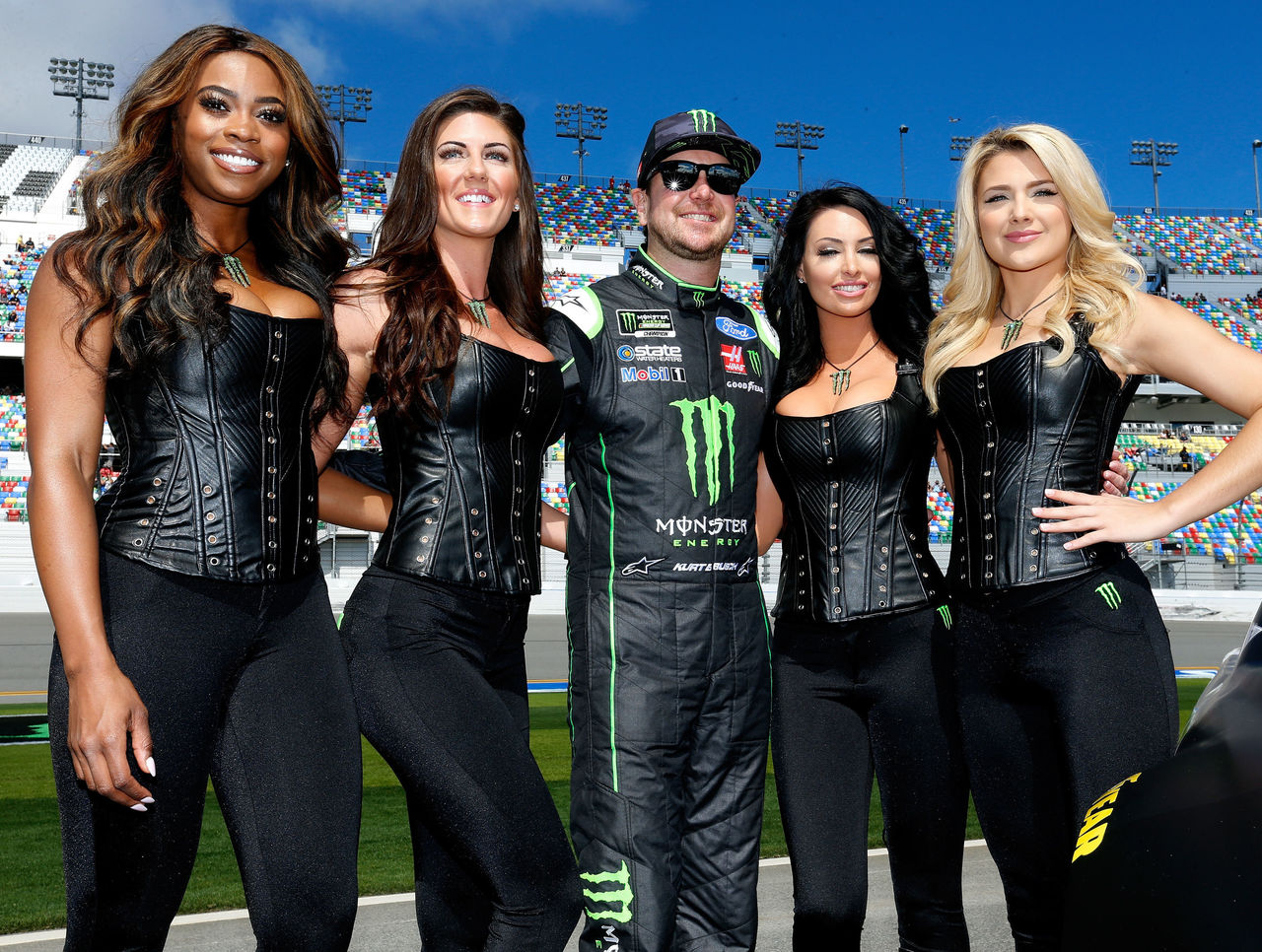 Expect much of the same the rest of the year for NASCAR and its Monster Energy models.

Mitch Covington, Monster’s vice president of sports marketing, says no changes will be made to the controversial outfits despite fans criticizing the clothing after Sunday’s Clash at Daytona for being too revealing.

“Monster has always been about racing and girls, and that won’t change,” Covington said, according to ESPN’s Darren Rovell. “When we first started in NASCAR with Robby Gordon in 2009, our models today were conservatively dressed compared to what they had on back then.”

Monster is currently in its first year as NASCAR’s title sponsor. The popular energy drink corporation is paying $20 million a year.

Covington says he hasn’t had any talks with NASCAR about potentially changing the outfits and doesn’t expect to be approached about the issue.

“Look at the old races when the girls wore bathing suits,” he said.