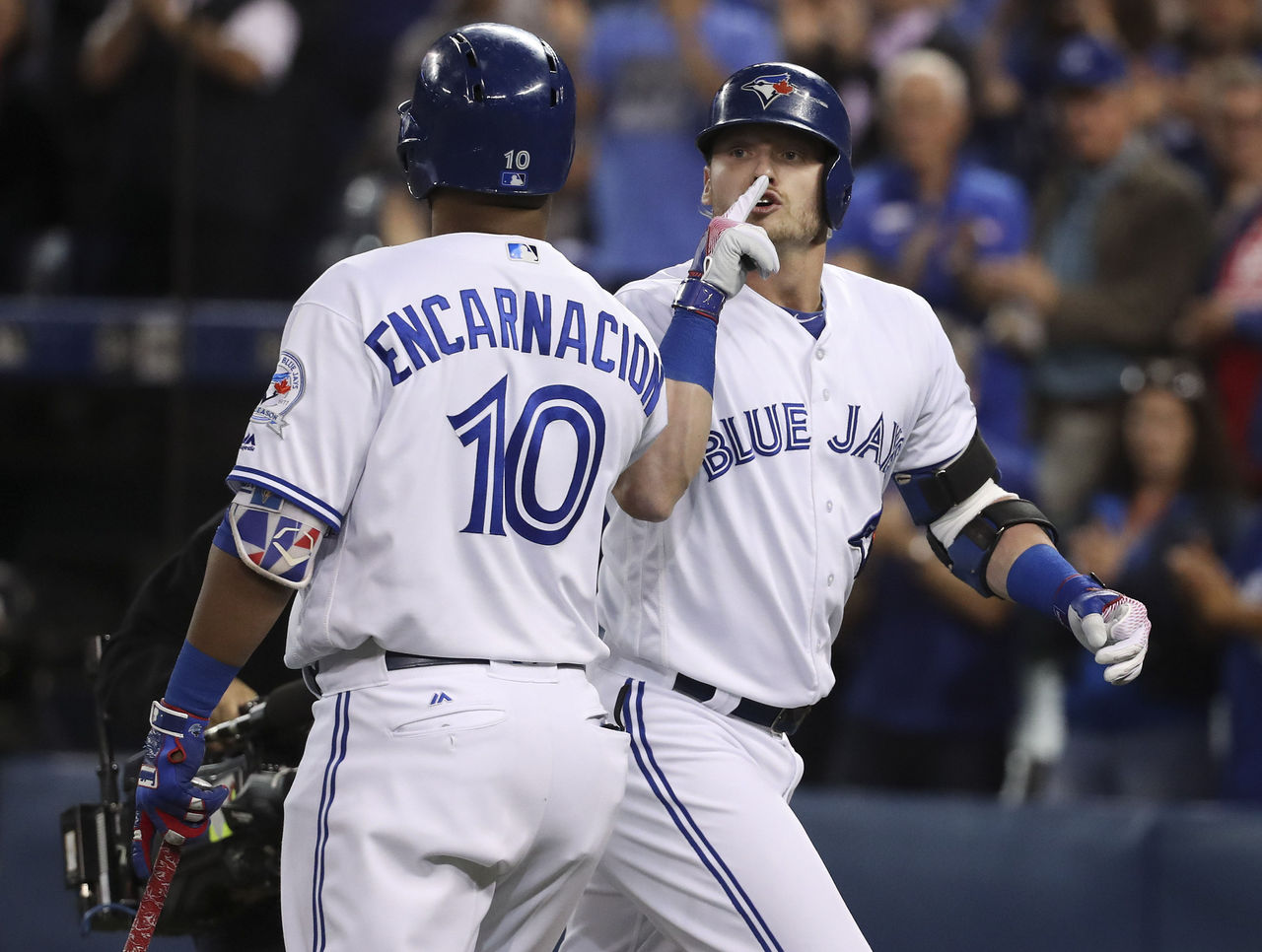 Every night, we look around Major League Baseball and identify three things you need to know about the playoff races. Here’s what happened Tuesday:

As such, the Orioles’ grip on the second wild-card spot grew more tenuous Tuesday, as the Detroit Tigers cruised to a 12-0 victory over the Cleveland Indians, already division champions, to climb within one game of Baltimore.

David Ortiz opened his final series in the Bronx on Tuesday, his club one win shy of its first American League East title since 2013, but the 41-year-old ended up going hitless in a 6-4 loss to the New York Yankees that snapped Boston’s winning streak at 11 games and, at least for now, denied the Red Sox a division crown.

“I went 0-for-5 today, so I ain’t got shit to talk about,” Ortiz told reporters. “They tricked me tonight. Too much talking, pitcher and catcher. I trick them tomorrow.”

Despite dropping the series opener, the Red Sox are still just one win – or one Toronto Blue Jays loss – away from locking up the AL East, and only a half-game behind the Texas Rangers for the top record in the league.

One night after nobly losing to the bereaved Miami Marlins, the New York Mets weren’t quite so magnanimous, storming to a 12-1 victory to maintain their half-game lead over the San Francisco Giants – also victorious Tuesday night – for the top National League wild-card spot.

“It’s real encouraging,” Mets manager Terry Collins said. “We’ve got four to go. We’ve just got to play them out.”

With a 12-5 win over the Cincinnati Reds, the St. Louis Cardinals were able to stay within one game of San Francisco, whose resounding victory over the Colorado Rockies also eliminated the Miami Marlins and Pittsburgh Pirates from playoff contention (extending the former’s postseason drought to 13 seasons while denying the latter October baseball for the first time since 2012).