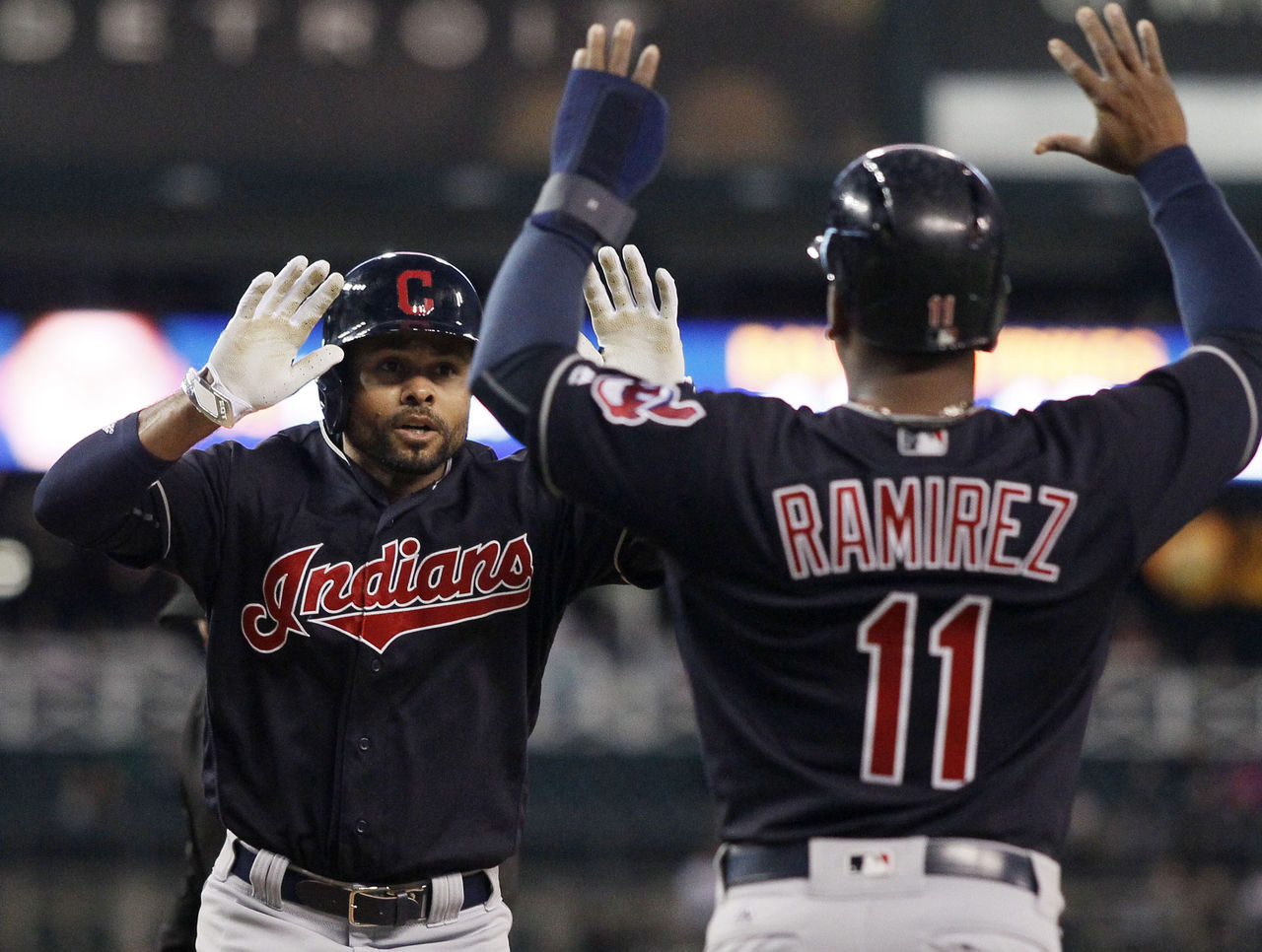 Every night, we look around Major League Baseball and identify three things you need to know about the playoff races. Here’s what happened Monday:

An injury-shortened start from American League Cy Young candidate Corey Kluber couldn’t stop Cleveland on Monday night at Comerica Park, where an offensive onslaught fueled a 7-4 victory over the Detroit Tigers, and helped the Indians clinch their first division title since 2007.

The third AL team to clinch a postseason spot, the Indians still have a chance to ensure home-field advantage throughout the playoffs (including the World Series), as they sit just one game behind the Boston Red Sox for the best record in the league.

“It is so hard to get to do one of these things that I want them to enjoy every minute of it,” manager Terry Francona said. “I want them to celebrate, because I’m so proud of them and what they’ve done.”

If there was ever a time a team didn’t want to win in the thick of a playoff race, it was Monday night at Marlins Park, where the New York Mets dutifully lost 7-3 to the mourning Miami Marlins in their first game following the horrific death of Jose Fernandez.

“I feel like it’s great for them that they were able to win,” said Mets right-hander Bartolo Colon. “You know what, though? I would’ve really enjoyed it if it was (Fernandez) who got the win over me.”

Though their noble defeat definitely inspired some good karma, it also cut the Mets’ lead over the San Francisco Giants for the top National League wild-card spot to just 1/2 game, and prevented them from extending their lead over the St. Louis Cardinals, who sit one game behind the Giants after losing, 15-2, to Cincinnati on Monday.

The surging Toronto Blue Jays were headed for a four-game sweep of the New York Yankees until Mark Teixeira keyed a wild ninth-inning comeback with a mammoth solo shot off Jason Grilli that helped his club take the series finale at Rogers Centre, 7-5.

In dropping the combative affair, Toronto’s lead over Baltimore for the first wild-card berth in the American League dwindled to one game heading into Tuesday – when, as it happens, the Blue Jays will host the Orioles for the first installment of a pivotal three-game set.

Propelled by a pair of home runs from Robinson Cano, meanwhile, the Seattle Mariners pulled within two games of Baltimore – and, at 83-73, moved into a tie with the Tigers – thanks to a 4-3, 11-inning win over Houston.