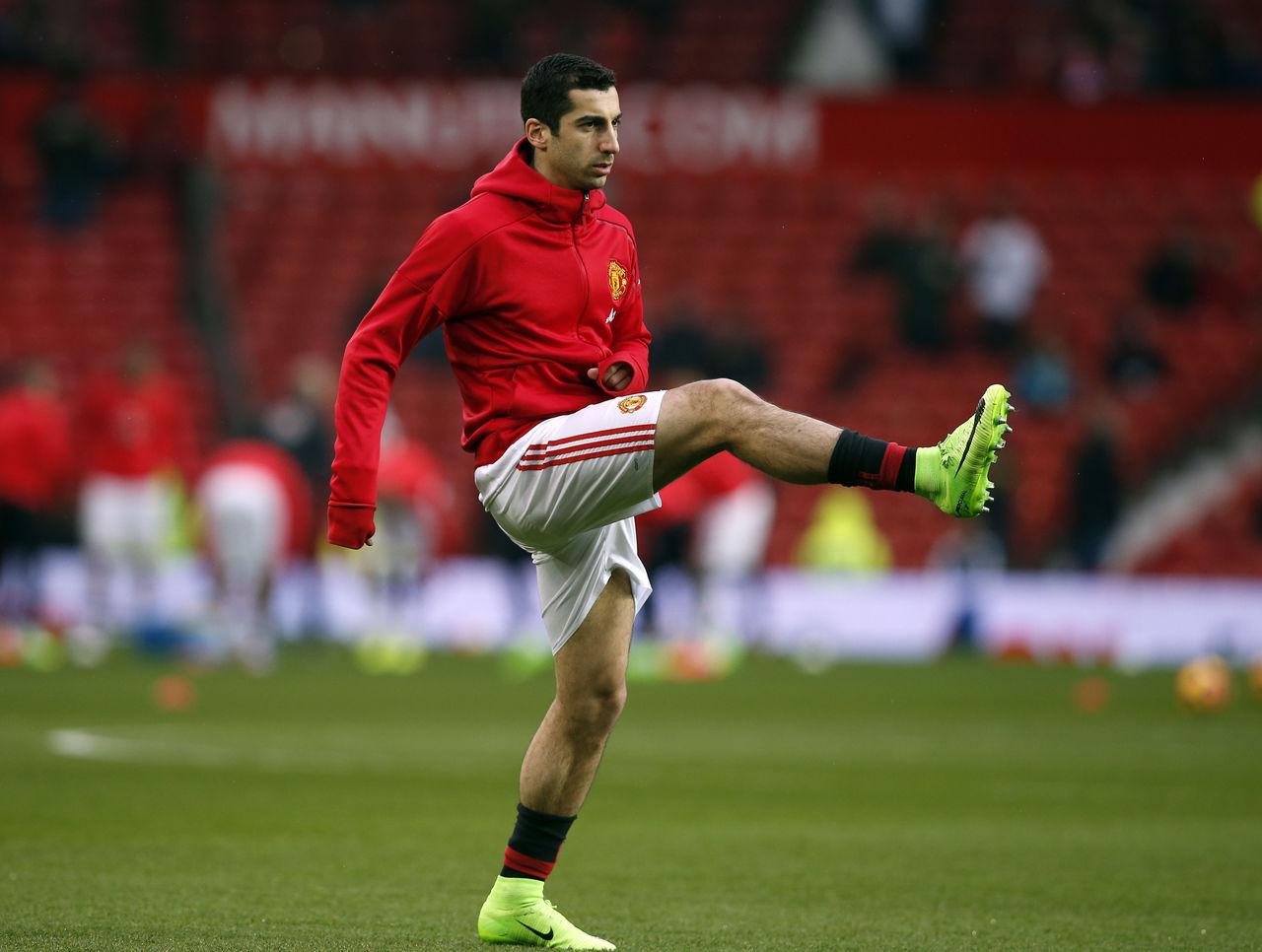 Henrikh Mkhitaryan was named in Manchester United’s squad for Thursday’s Europa League trip to FC Rostov, putting him in line for his first appearance since pulling up with a hamstring complaint in the previous round against Saint-Etienne on Feb. 22.

Luke Shaw and Wayne Rooney, however, were not among the travelling throng.

United’s squad for the Round of 16 tilt in Russia: