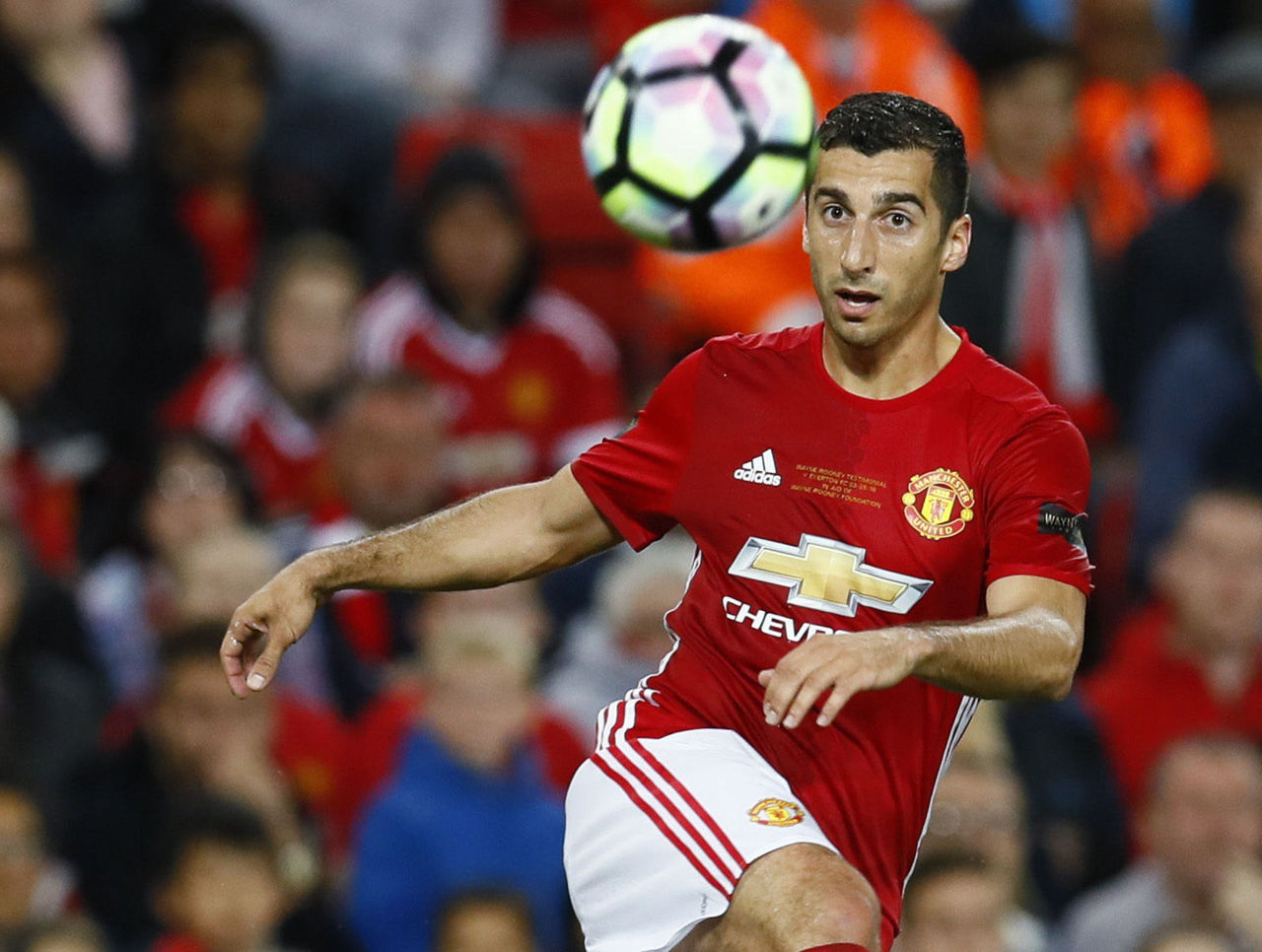 Henrikh Mkhitaryan continues to wait for his chance.

Following manager Jose Mourinho’s concession that the former Borussia Dortmund midfielder was struggling to adapt to the rigours of the English game, the Portuguese has left his £26.3-million summer signing on the bench for Saturday’s visit from Burnley.

It means Mkhitaryan has just one start for Manchester United in the Premier League this season.

The future of the Armenian has been subject to speculation given his lack of chances in the first team. Reports suggested that the United hierarchy expressed doubts over Mkhitaryan’s suitability for the English game in previous seasons, but Mourinho pressed for a move regardless. It’s understood, however, that Mkhitaryan won’t be leaving in January.

In his stead, United’s trio in attacking midfield is comprised of academy graduates Jesse Lingard and Marcus Rashford either side of Juan Mata, who skippers the side from the No. 10 position.