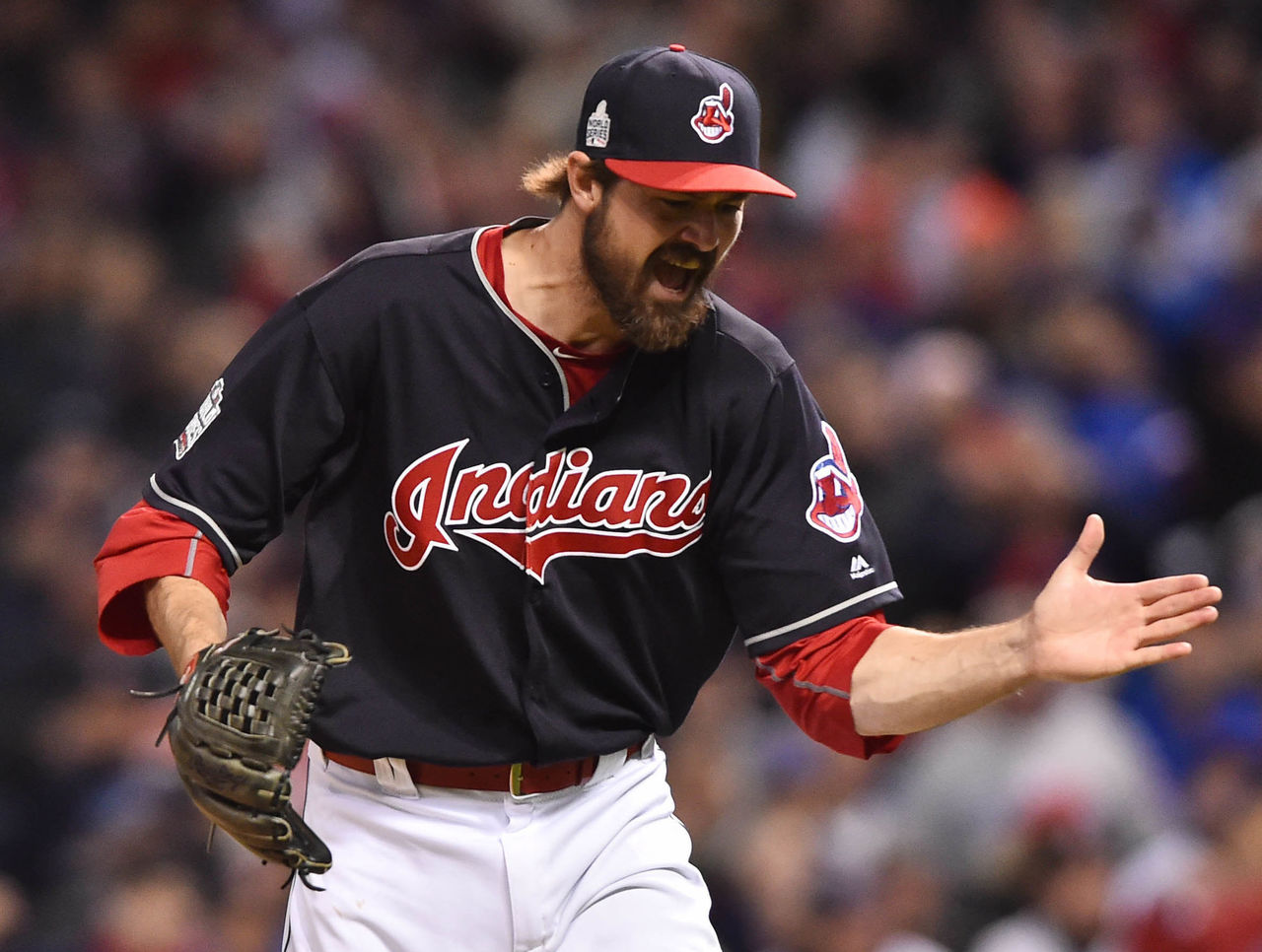 Andrew Miller threw a season-high 46 pitches in Game 1 of the World Series, but that won’t stop him from toeing the rubber again in Game 2.

A day after the Cleveland Indians blanked the Chicago Cubs 6-0, the left-hander said he’ll be available should manager Terry Francona call upon him.

“As far as tonight, I’ll be ready to go,” he said, according to MLB Network.

The most pitches Miller threw in a regular-season game this year was 36 on May 6 as part of the New York Yankees.

So far in the postseason, he’s averaged 30 pitches, throwing 40 pitches in Game 1 of the American League Division Series, and 35 in Game 3 of the ALDS.

What’s more impressive is Miller’s sheer dominance this postseason, failing to give up a run in 22 innings of work while striking out 34 batters and walking five.

The Indians will send Trevor Bauer to the mound Wednesday as Chicago counters with right-hander Jake Arrieta.