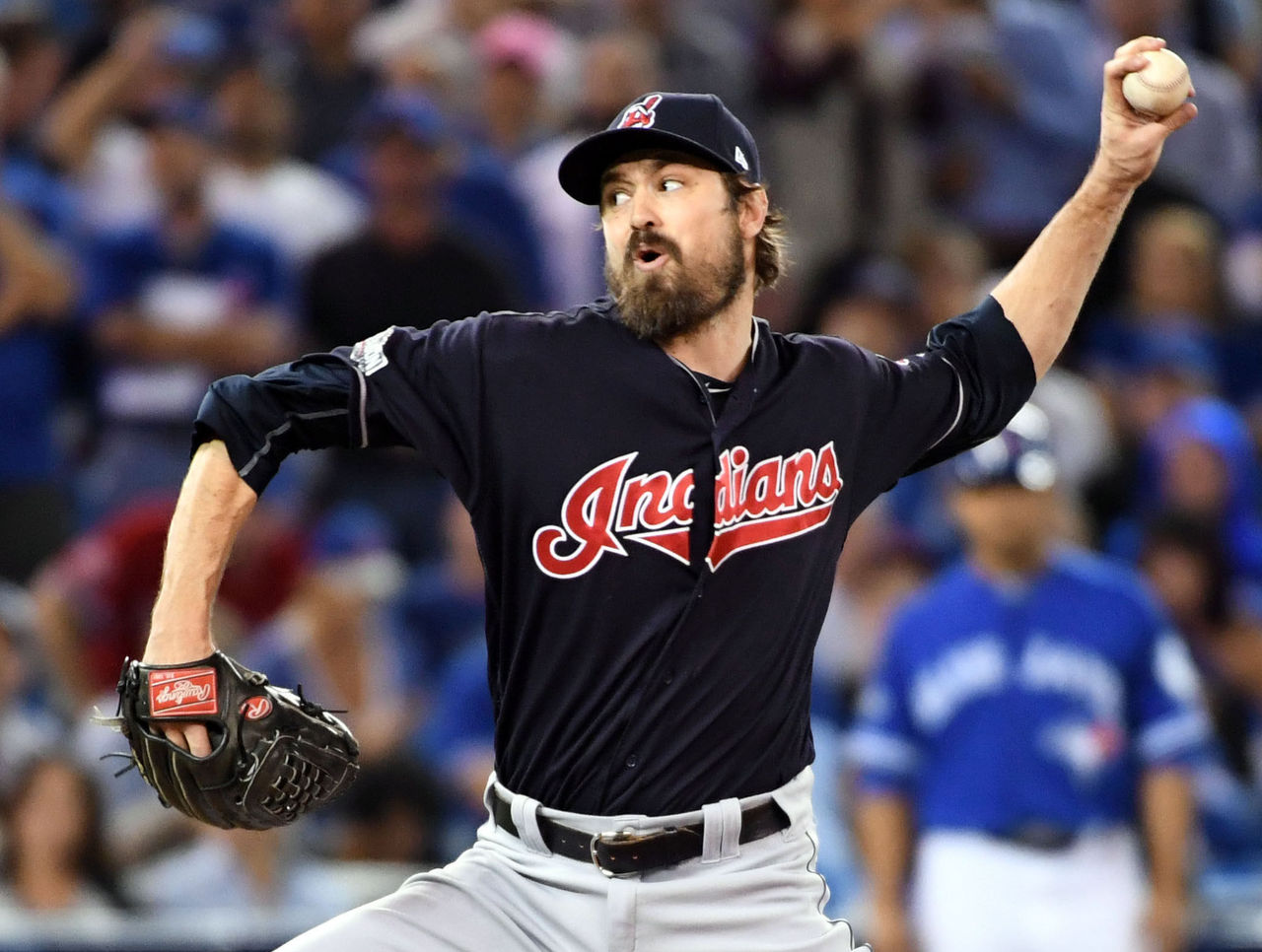 Cleveland Indians reliever Andrew Miller was named MVP of the American League Championship Series after helping his team advance to the World Series for the first time since 1997.

Miller put on one of the most dominating postseason performances in history to shut down the Toronto Blue Jays’ high-powered offense during Cleveland’s 4-1 series victory.

The left-hander tossed 7 2/3 shutout innings in the series, allowing three hits and no walks while setting an ALCS relief record with 14 strikeouts. He also became just the second reliever in postseason history to throw seven or more innings with 14 strikeouts in any series, according to ESPN Stats and Info.

“It’s a great team, my defense, my catcher Roberto Perez is unbelievable,” Miller said postgame. “It’s just so special to be a part of. I think top to bottom, everybody did something to help us win. It’s just a special experience and I think it only gets better.”

Miller joins Dennis Eckersley, Mariano Rivera, and Koji Uehara as the only relievers to win the ALCS MVP awards.