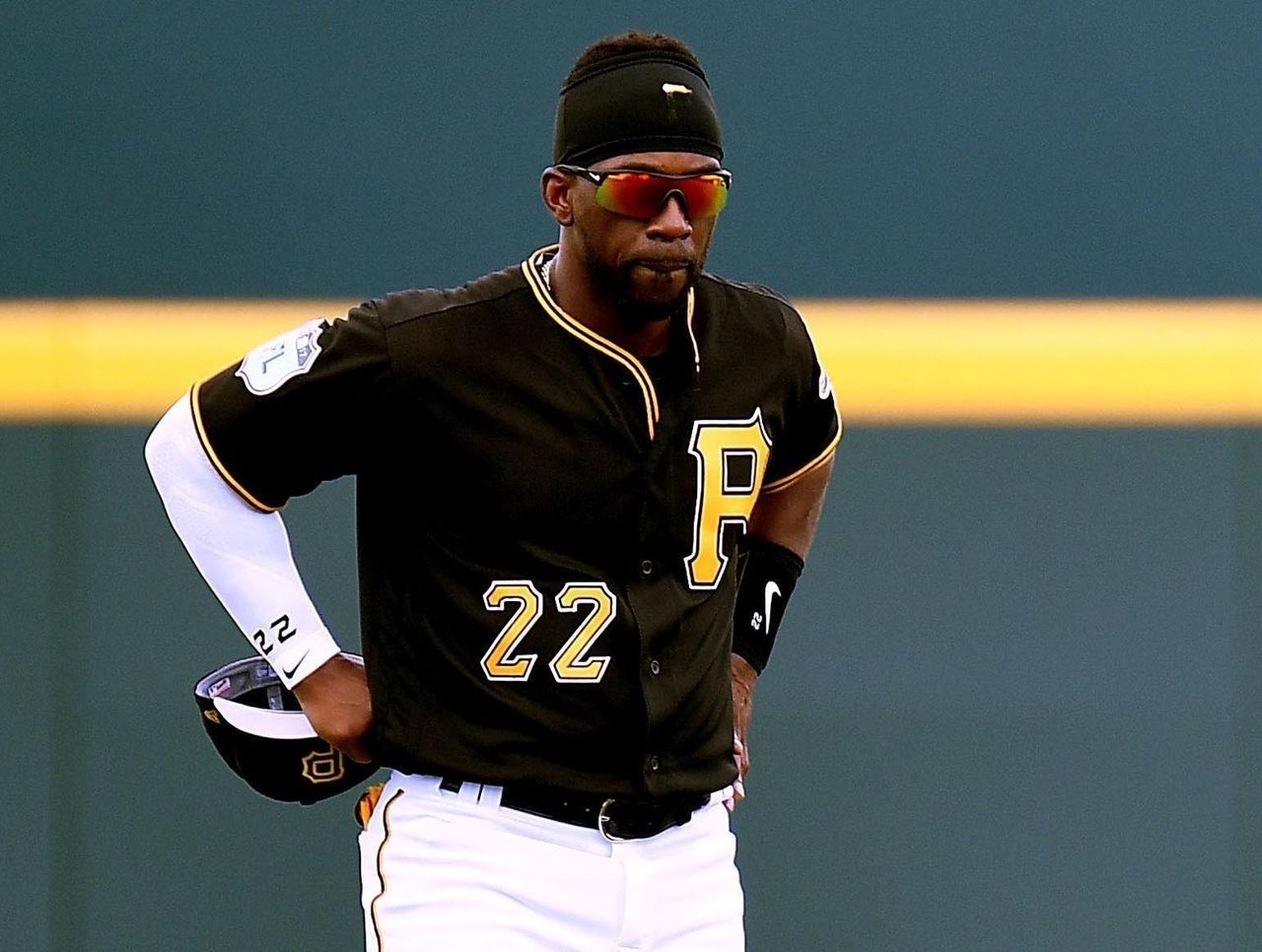 Andrew McCutchen admits that while he’s relieved to remain a member of the Pittsburgh Pirates, the animosity developed with the front office due to winter trade rumors has yet to dissipate.

“It hurts, of course it hurts,” McCutchen told Bob Nightengale of USA TODAY Sports. “It stings. I’m not to the point of being upset and mad about it, but I’m not smiling about it. And I’m not walking around saying everything’s great, either.

“But what can I do? I’m not the GM. I’m not the manager. I’m not the owner. I’m just a baseball player. When they make a decision, and it’s final, I have to agree with that. What choice do I have?”

Selected with the Pirates’ 11th pick in 2005, McCutchen has spent his entire eight-year career in Pittsburgh, making five All-Star appearances and earning the NL MVP in 2013.

With two years and $18.75 million remaining on his deal, McCutchen was shopped heavily by the front office during the offseason. The Pirates reportedly even thought they were close to trading the 30-year-old to the Washington Nationals in December, before a deal fell through.

With a move never materializing, McCutchen prepared for spring training only to find out that he would be moved to right field after spending his entire career in center. McCutchen wasn’t pleased with the change or the criticism of his defense that preceded it, but vowed not to become bogged down by negativity.

“I’m not going to hold any grudges against them,” McCutchen said. “I mean, I have people who say it should be my choice because of the sacrifices I’ve made, and the things I’ve done for the organization. But l’m not going to be angry.

“I’m just going to go out and play my game because that’s my job. I work for them. They are my bosses. They ask me to do something, it means I have to do it.”