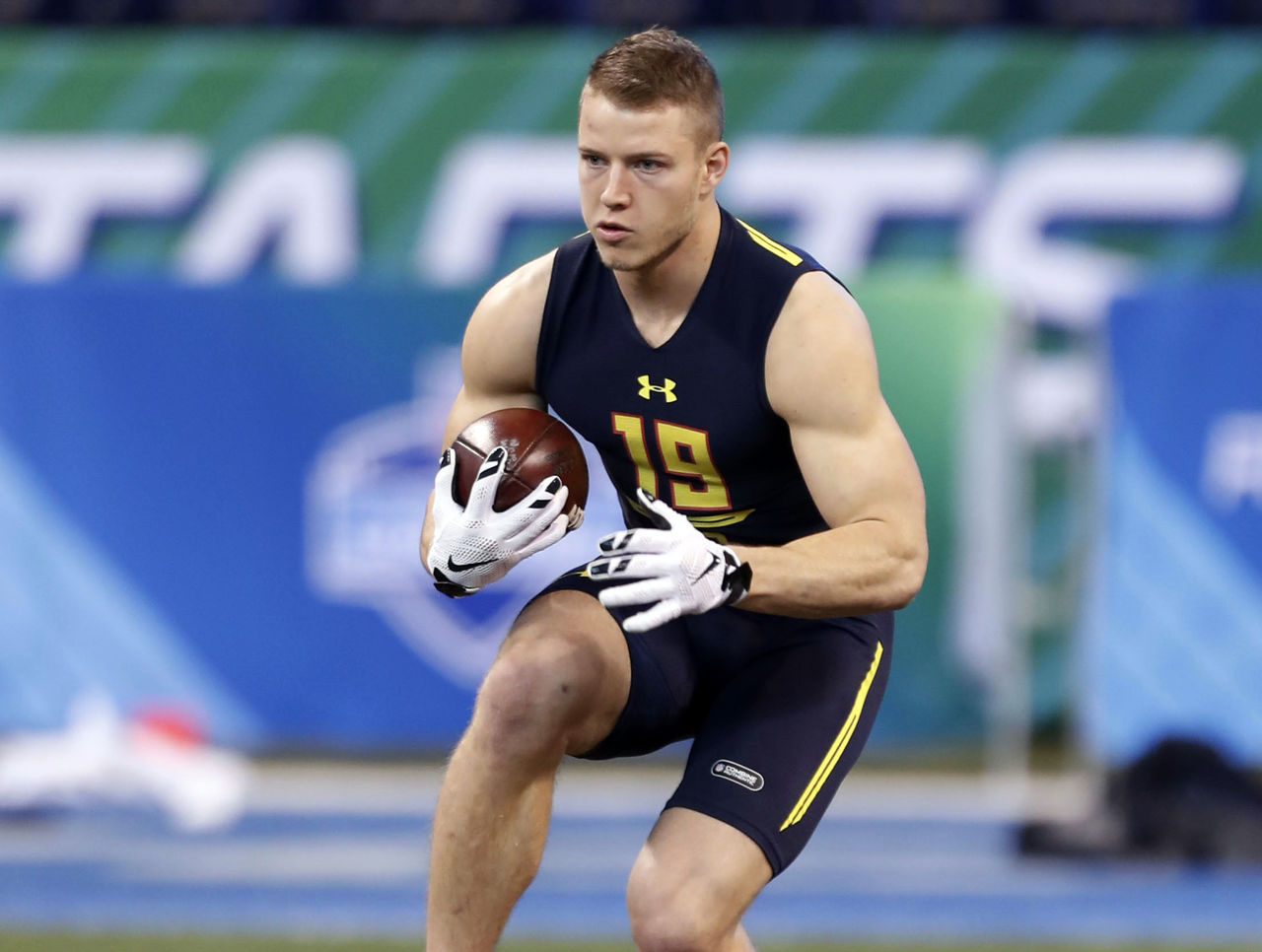 Christian McCaffrey suggested at the beginning of combine week that he doesn’t get the appropriate credit for his skill set. That won’t be the case for long.

The former Stanford star effectively silenced any doubts about this athletic abilities with an impressive performance during running back drills Friday in Indianapolis.

After running a 4.48 40-yard dash to best fellow top running backs Leonard Fournette and Dalvin Cook, McCaffrey ran through the 3-cone drill in just 6.57 seconds, according to Evan Lazar of NFL.com.

His incredible time is second only to Chris Rainey (2012) among running backs at the annual pre-draft event dating back to 2003.

The 3-cone drill demonstrates a player’s change-of-direction ability. McCaffrey is evidently among the elite testers in that regard and, considering the highlight reel he put together at Stanford, perhaps personnel executives around the league shouldn’t be all that surprised.

McCaffrey makes the jump to the NFL after a college career in which he was easily one of the most dynamic playmakers in the nation.

A consistent contributor both as a ball-carrier and as a receiver out of the backfield, he tallied 4,577 yards and 29 touchdowns from scrimmage over his final two seasons before declaring.

Friday’s performance could conceivably have cemented his stock as a first-round prospect, potentially even him moving past the likes of Fournette and Cook on big boards in NFL scouting departments.