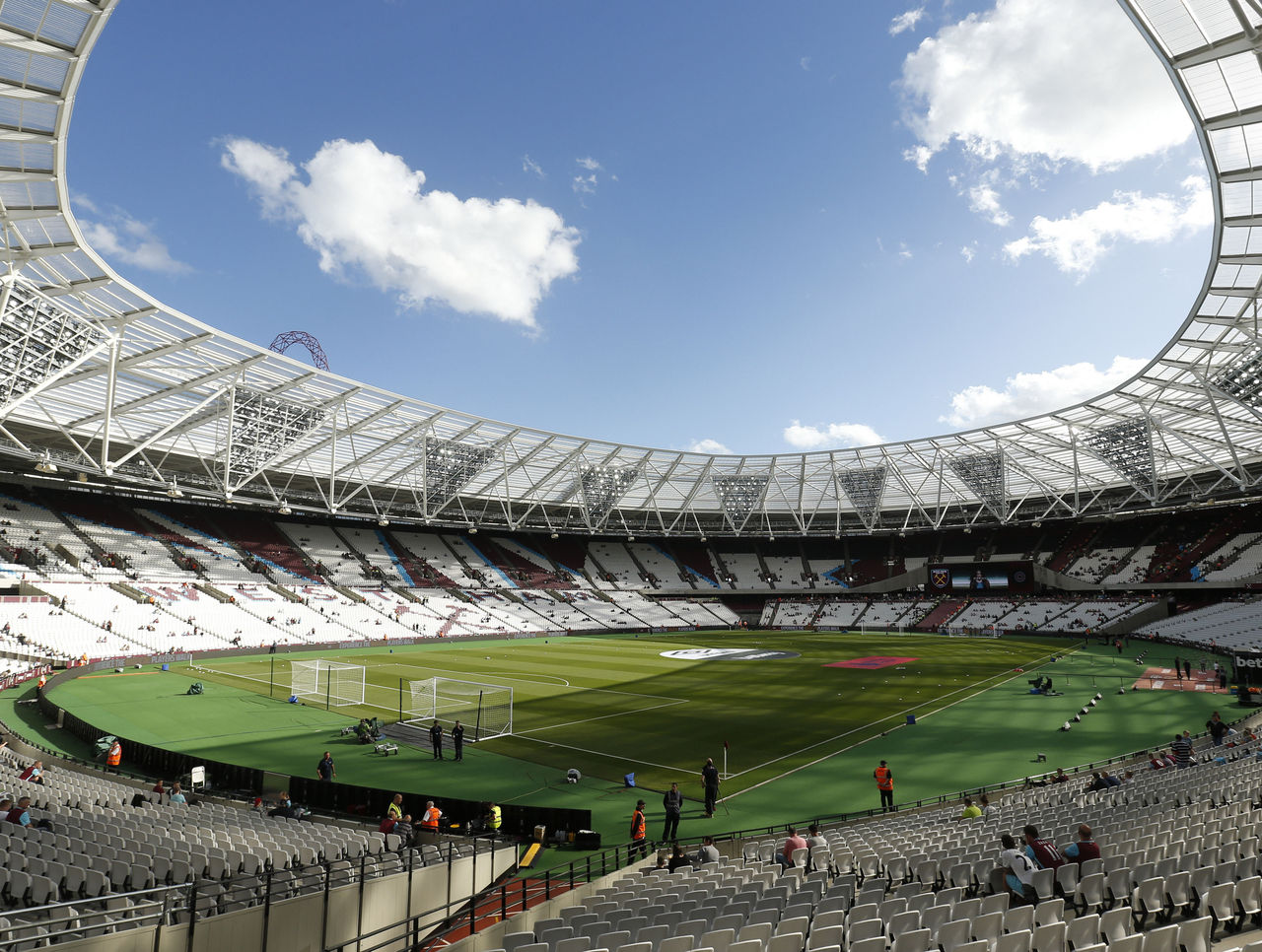 London – The troubled London Stadium came under the spotlight again on Wednesday as Labour’s London mayor Sadiq Khan ordered an investigation into the escalating costs.

A spokesperson for the mayor slammed the previous Conservative administration of Boris Johnson for leaving the stadium’s finances in a “total and utter mess”.

Johnson said the cost of transforming the then-Olympic Stadium into one suited to football – since then taken over by West Ham United, who has been bedeviled by crowd trouble at the new home – would cost £272 million, a figure which has now risen to £323 million.

Costs such as retractable seating – necessary for when the stadium hosts concerts and athletics meets –have sky-rocketed.

According to the BBC, the annual cost for that has gone from £300,000 to £8 million because the company that won the original contract has gone broke.

“The mayor is deeply concerned about the finances of the Olympic Stadium, which have clearly been left in a total and utter mess by the previous administration at City Hall,” a spokesperson for the mayor said.

“Sadiq has ordered a detailed investigation into the full range of financial issues surrounding the stadium.”

The onus on who pays for the extra costs will fall on stadium operators London Legacy Development Corporation (LLDC) and the London taxpayer.

West Ham pays £2.5-million-a-year rent on top of its one-off £15 million contribution to the conversion cost – a deal that was castigated by the Taxpayers Alliance and Leyton Orient’s former chairman Barry Hearn, who tried unsuccessfully to share hosting rights with the Premier League club.

“The people negotiating on behalf of the Government really need to take a look in the mirror,” said Hearn in April.

“This is an outrageous deal for the taxpayer – £728 million of stadium, £272 million to convert it specifically to a football venue, West Ham paying £2.5 million a year – doesn’t sound too bad… but then you realise that the stewarding, the turnstile operators, the police, the cleaners, the ground maintenance – all are being paid for by the stadium.”

The Hammers won the bid to occupy the Olympic Stadium in March 2013 – thus bringing to an end over a century’s worth of history at their previous Upton Park home.

Khan’s decision met with approval from not only the local council mayor Robin Wales – whose borough Newham co-owns the stadium after investing £40 million in it – but also the Olympic Stadium Coalition, which is made up of 14 football supporters’ trusts and groups from across the country.

“This is a breakthrough in our long campaign to highlight the intolerable burden on taxpayers of the rebuilding of the Olympic Stadium to the specification of a well-off Premier League football club,” read a statement from the Coalition, which lobbied successfully to have the original deal between Johnson, the LLDC and West Ham finally made public earlier this year.

“Only this week, we have learnt that the naming rights deal for the stadium has fallen through.

“As a result we believe this means the stadium will operate at a loss for the foreseeable future, especially if the police seek to recharge the costs of their increased presence at the stadium due to crowd control issues.

“The entire deal, and not just the rebuild costs, should be examined in detail, by the mayor and the taxpayer.”