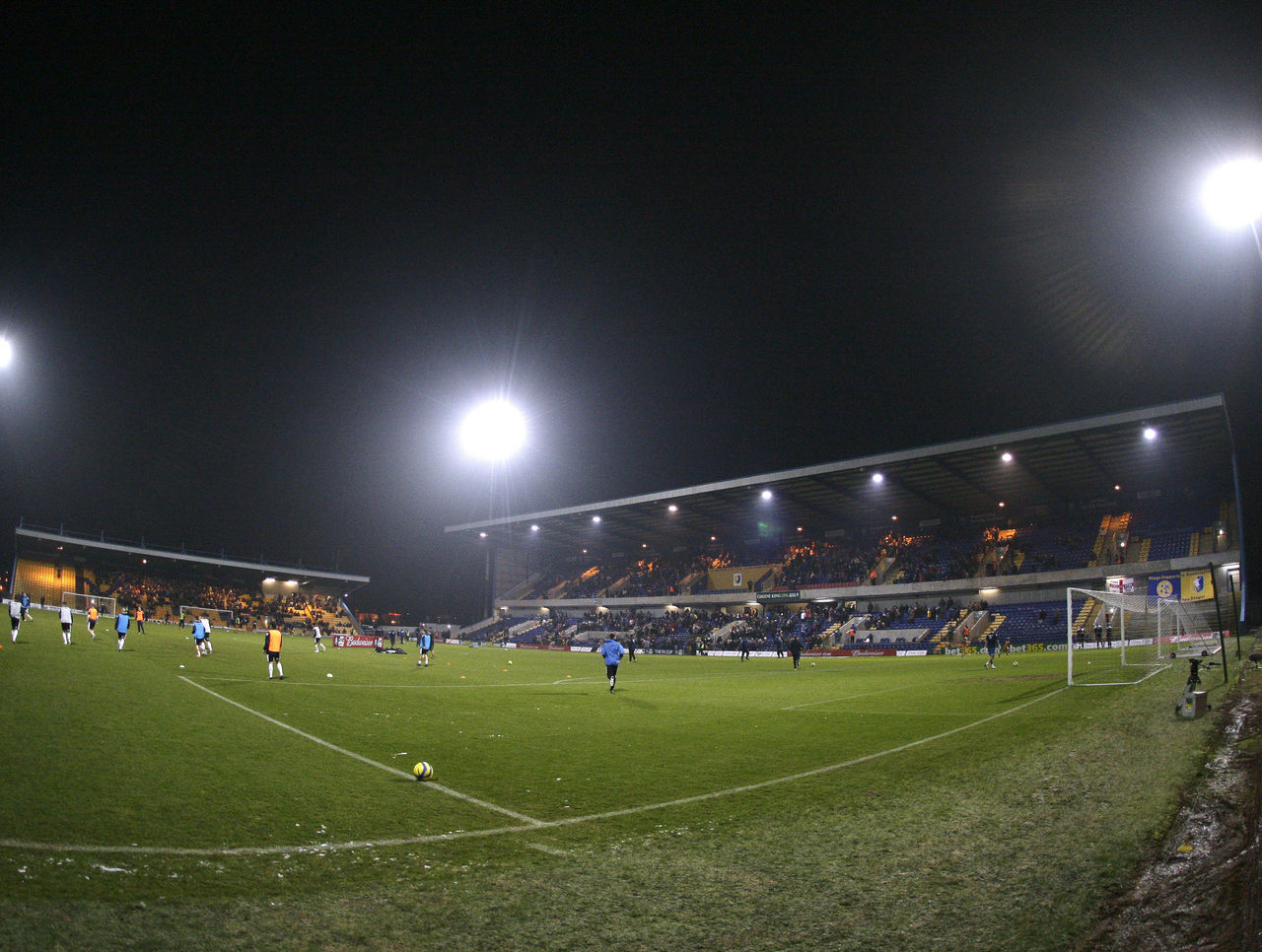 Although he’s one of the youngest managers in the English football league system, Mansfield Town gaffer Adam Murray is reintroducing some core values he believes have waned in the modern footballer.

In addition to ensuring the Stags wash their hands properly, the 35-year-old has banished mobile phones from the training ground and the club’s Field Mill home in a bid to boost conversation between his ranks.

“It’s a society thing,” said Murray, a former lower-league journeyman with the likes of Carlisle United, Macclesfield Town, and Oxford United. “I don’t like the amount of time people spend on their phones around the football club.”

This measure goes one step beyond Pep Guardiola’s decision to turn off the wi-fi at Manchester City’s Etihad Campus, and the increased cleanliness around the sinks has hopefully reduced illness around Mansfield.

“I think all of us, we’re all guilty,” Murray continued on the phone embargo. “We get lost in this technology world now and we forget the actual core values of human beings.

“We had a ban on phones in certain times anyway – players weren’t allowed to be on their phones because they have to talk to each other. Instead of it just being in certain times, now we’ve put a complete stop on it.”

Mansfield’s on-pitch results have dialled up a notch since the East Midlands outfit’s non-league toils. Murray’s team is positioned 11th in League Two, one point adrift of Accrington Stanley in the playoff positions.