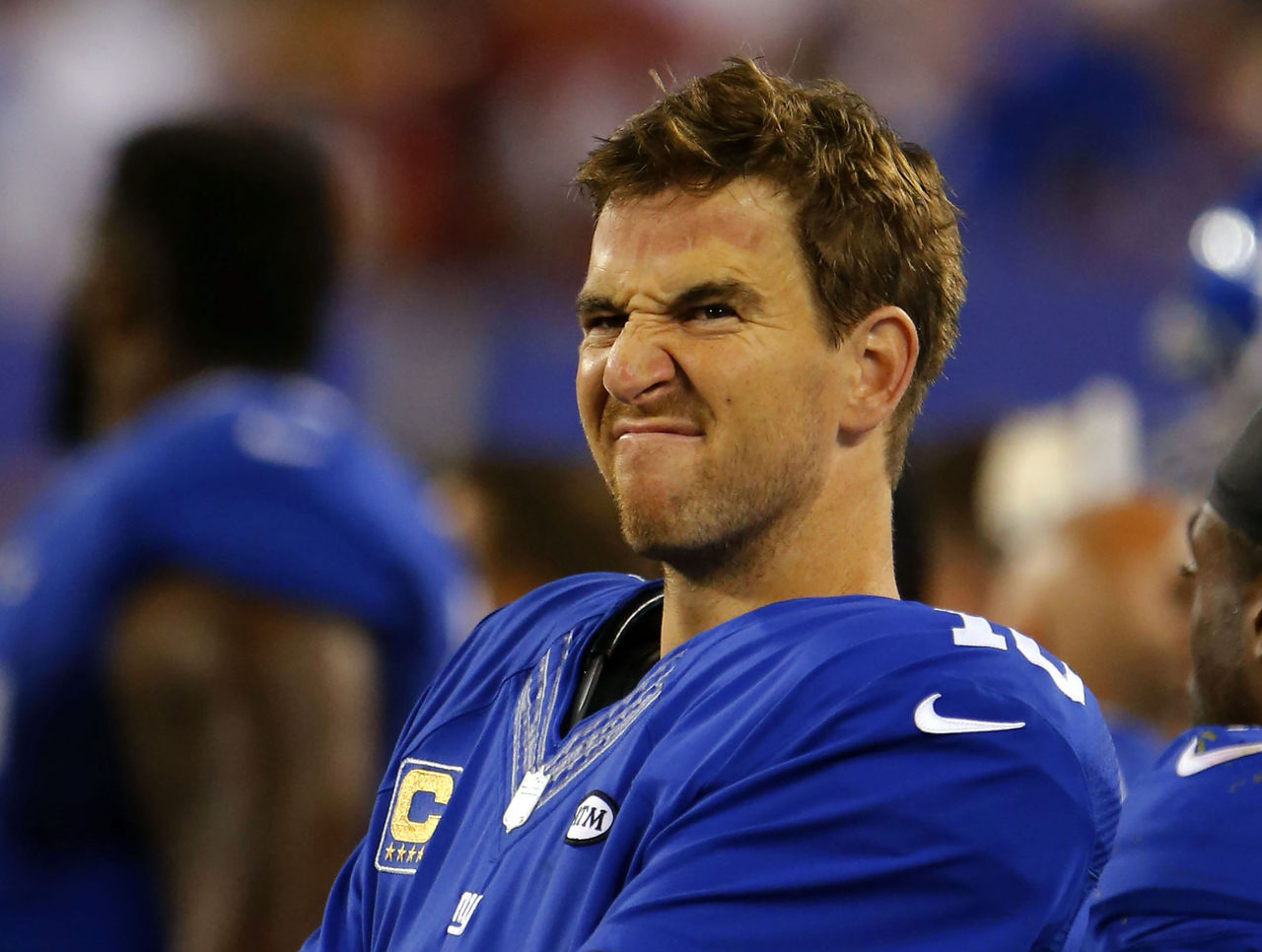 During the New York Giants’ victory over the Los Angeles Rams in London on Sunday, on-field microphones seemed to pick up quarterback Eli Manning yelling an unusual audible.

Manning appeared to be shouting “Trump,” a reference to Republican presidential nominee and businessman, Donald Trump. However, Manning said that wasn’t the case when asked about it postgame.

“We have something very similar, but no, it was not a Trump. It was not an audible this week. Nothing there.”