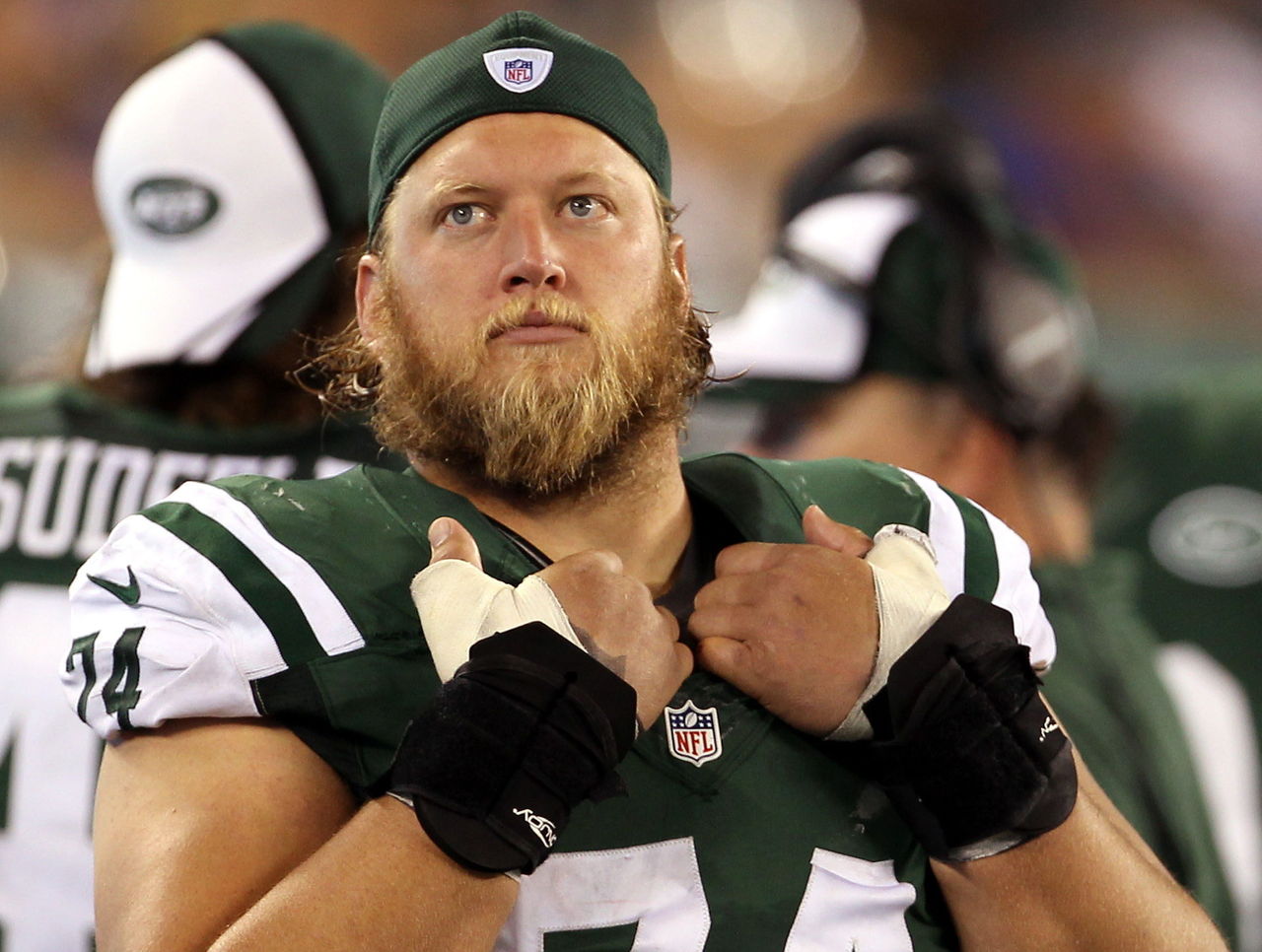 After 11 seasons with the New York Jets, center Nick Mangold apparently thought he wouldn’t be released without some sort of dialogue with the team.

However, the Jets – which appear to be in full rebuild mode – didn’t even attempt to renegotiate with Mangold before cutting him, a decision that surprised the veteran.

“I was hoping there was going to be a negotiation of some sort to get something worked out,” Mangold told Steve Serby of The New York Post. “But when you’re told, ‘Hey, we’re cutting you, and good luck,’ that really caught me off guard.”

Asked if he was heartbroken by his sudden release, Mangold admitted he was disappointed that he wasn’t afforded the chance to say a proper goodbye.

“Yeah,” he said. “There’s a lot of people in that organization, not just players, that have affected my life and been a part of my life. But you have your equipment staff, your training staff, coaches that have come through, front office staff, marketing, ticketing, the kitchen staff, the operations … There’s a whole bunch of people in that building who have been around for a long time, that it’s difficult that I’m not being able to have a proper goodbye and say goodbye to those people at the office ’cause now I’m a free agent. I’ll have to call to be able to go over to the facility.

“I don’t think my code’s going to work anymore.”

Mangold will now test free agency for the first time in his career, and with a weak free-agent center market, it’s unlikely he’ll be without a team for long.

“I still feel that I got a couple of good years left in me,” Mangold said. “I still love the game. It’s still a great passion of mine. So hopefully the right situation comes along, and be able to find a team that I can carry that on with.”