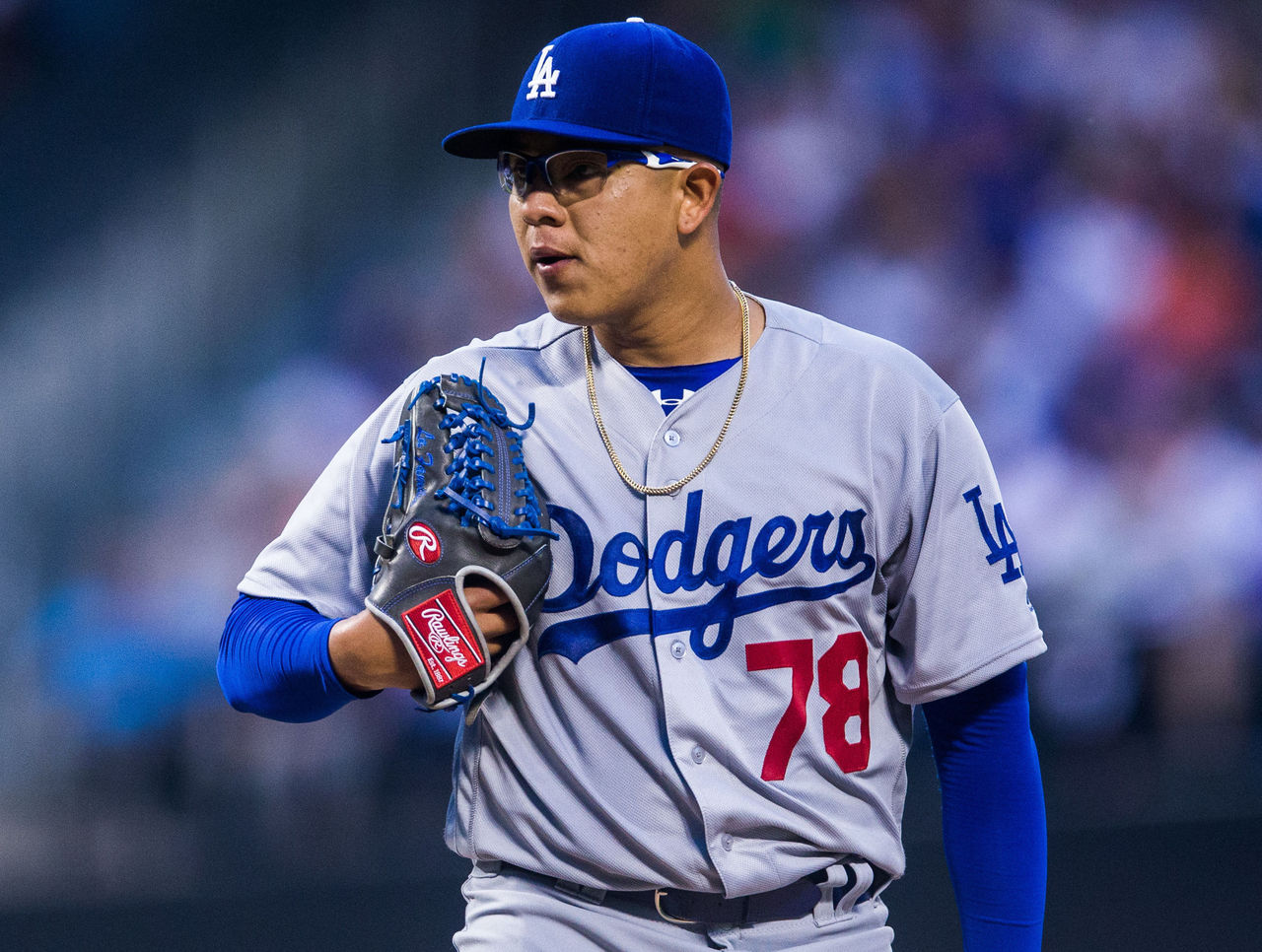 Rookie left-hander Julio Urias will become the youngest starter in MLB playoff history when he takes the hill for the Los Angeles Dodgers in Game 4 of the National League Championship Series on Wednesday, and Chicago Cubs manager Joe Maddon plans to have a close eye on the 20-year-old during the contest.

Urias used a sneaky pickoff move to earn a MLB-leading six pickoffs during the regular season – a move Maddon believes is clearly not legal.

“When you get to see it on TV, it’s pretty obvious,” Maddon told reporters of Urias’ move. “It’s not even close. It’s a very basic tenet regarding what is and what is not a balk. Give him credit, man, for going through with it. That’s part of the game.

“I think from the umpire’s perspective, there are certain umpires that are in tune to that, some that are not. There are other balks that I always get annoyed with that aren’t called. So I’m certain that the umpiring crew have been made aware of it. That’s 101. That’s not an interpretation. That’s balking 101 for me.”

Urias most recently used the deceptive move to pick off Washington Nationals outfielder Bryce Harper in Game 5 of the National League Division Series on Thursday.

Urias’ pickoff of Harper appeared to break the following rule in MLB’s official rule book, which is why Maddon is concerned:

If a left-handed or right-handed pitcher swings his free foot past the back edge of the pitcher’s rubber, he is required to pitch to the batter except to throw to second base on a pickoff play.

Maddon doesn’t plan to speak with umpires about the move before Game 4, but he is hoping they’ll review it before the contest to make sure what Urias is doing is legit.

“We’ll see how it plays out,” Maddon said. “From (an) umpire’s perspective, from the dugout, I’d like to see a little bit more scrutiny with that overall.”