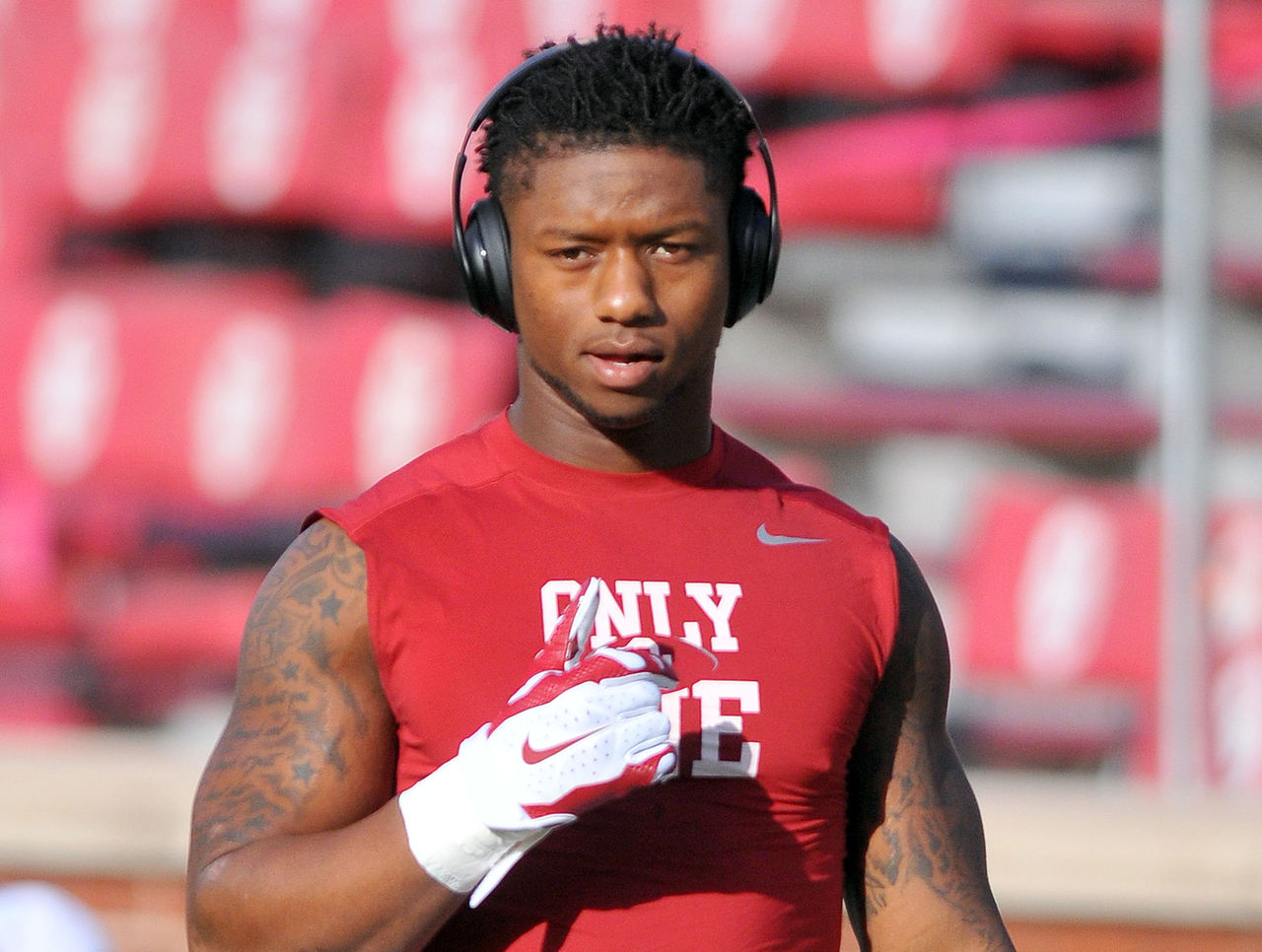 “I just wanted to pick his brain to see where he was at football-wise since he didn’t come to the combine,” Lynn said, according to ESPN’s Eric D. Williams. “He did a good job of that.

The Miami Dolphins and New England Patriots have reportedly erased Mixon from their draft boards after the release of a 2014 video in which he’s shown punching a female Oklahoma student.

The 20-year-old wasn’t invited to last month’s NFL combine due to the incident, so teams have been meeting with him in order to get more information on his off-field issues. In mid-March, the young runner’s agent said he had 12 meeting lined up with NFL teams so far.

The Chargers have an established starter in Melvin Gordon, but are in need of an effective change-of-pace back who could eventually split time with Gordon.

While some teams apparently view Mixon as undraftable, there’s few who’d argue he wouldn’t have been a first-round pick if not for his character concerns.