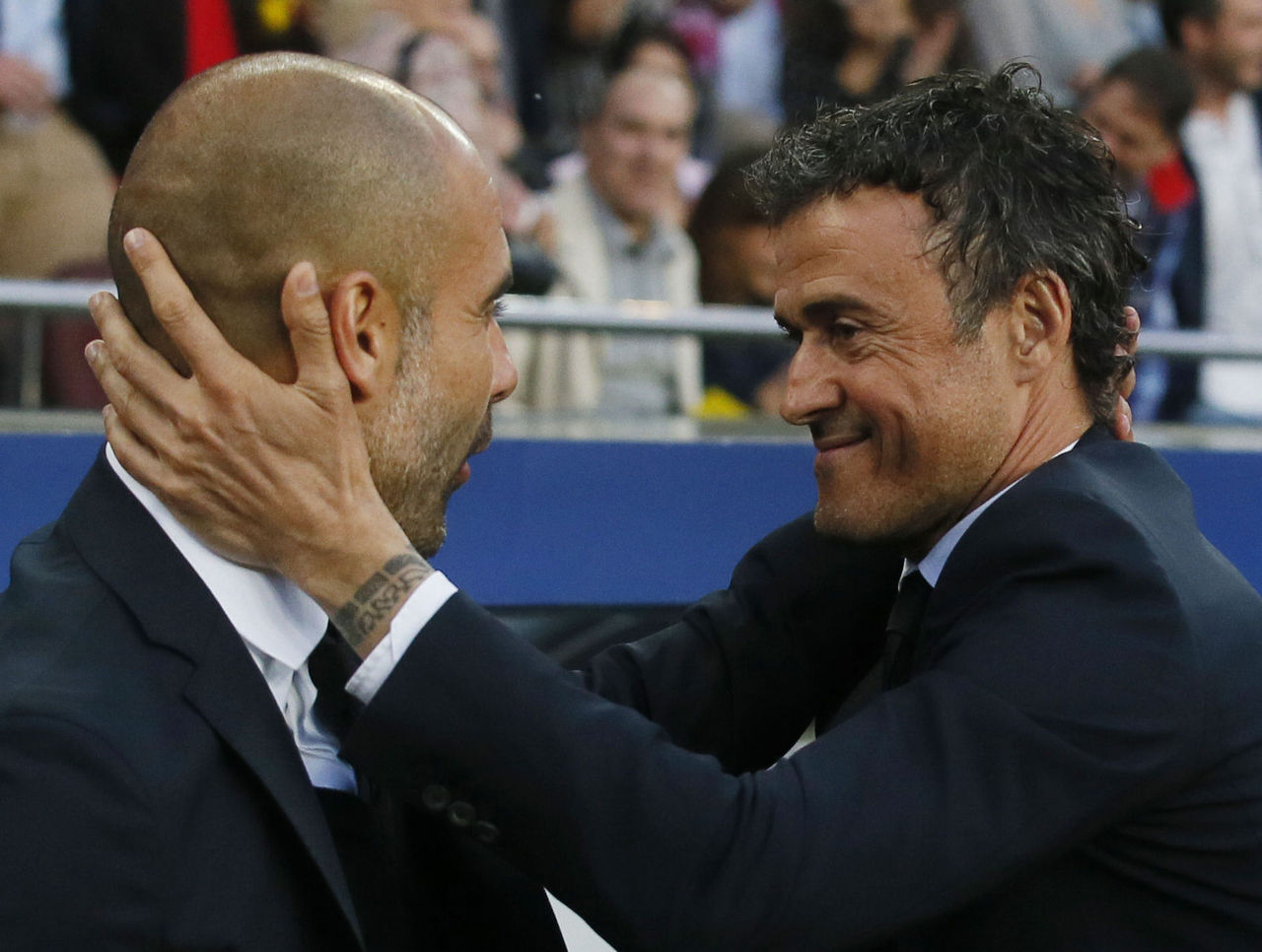 Barcelona – Barcelona coach Luis Enrique believes former teammate Pep Guardiola will succeed at Manchester City and that criticism of his methods are borne out of jealousy.

Guardiola is in the midst of the worst run of results in his managerial career having not won in six games, including a 4-0 thrashing by Luis Enrique’s men on his return to Barcelona last week.

“To the critics of Guardiola it is very easy – don’t worry because he will win for sure,” Luis Enrique said on Friday.

Guardiola’s City still top the Premier League on goal difference thanks to a 10-game winning run to start his reign in English football.

However, on top of its Champions League struggles, City was also dumped out of the League Cup by Jose Mourinho’s Manchester United on Wednesday.

“There is no doubt he will win titles this year and do it playing the same football as the start of the season,” continued the current Barca boss.

“The critics have to appear because there is nothing worse than watching someone always win. This always generates a lot of jealousy.

“Pep will continue winning and with the arms he considers best, which is playing good football.”

Guardiola, who won 14 trophies in charge of Barcelona between 2008 and 2012, and Luis Enrique go head-to-head once more when Barca travel to Manchester on Tuesday.

However, the Spanish champions first host La Liga’s bottom side Granada at the Camp Nou on Saturday.

Barca have been ravaged by injuries in recent weeks with Andres Iniesta, Gerard Pique and Jordi Alba set to miss the trip to City.

Yet, Luis Enrique insists there are no excuses as Barca look to remain hot on the heels of La Liga leaders Real Madrid.

“I don’t see any problem with the squad that we have,” he added.

“We can win the upcoming games, which is the objective. Looking for excuses is not how we do things.”