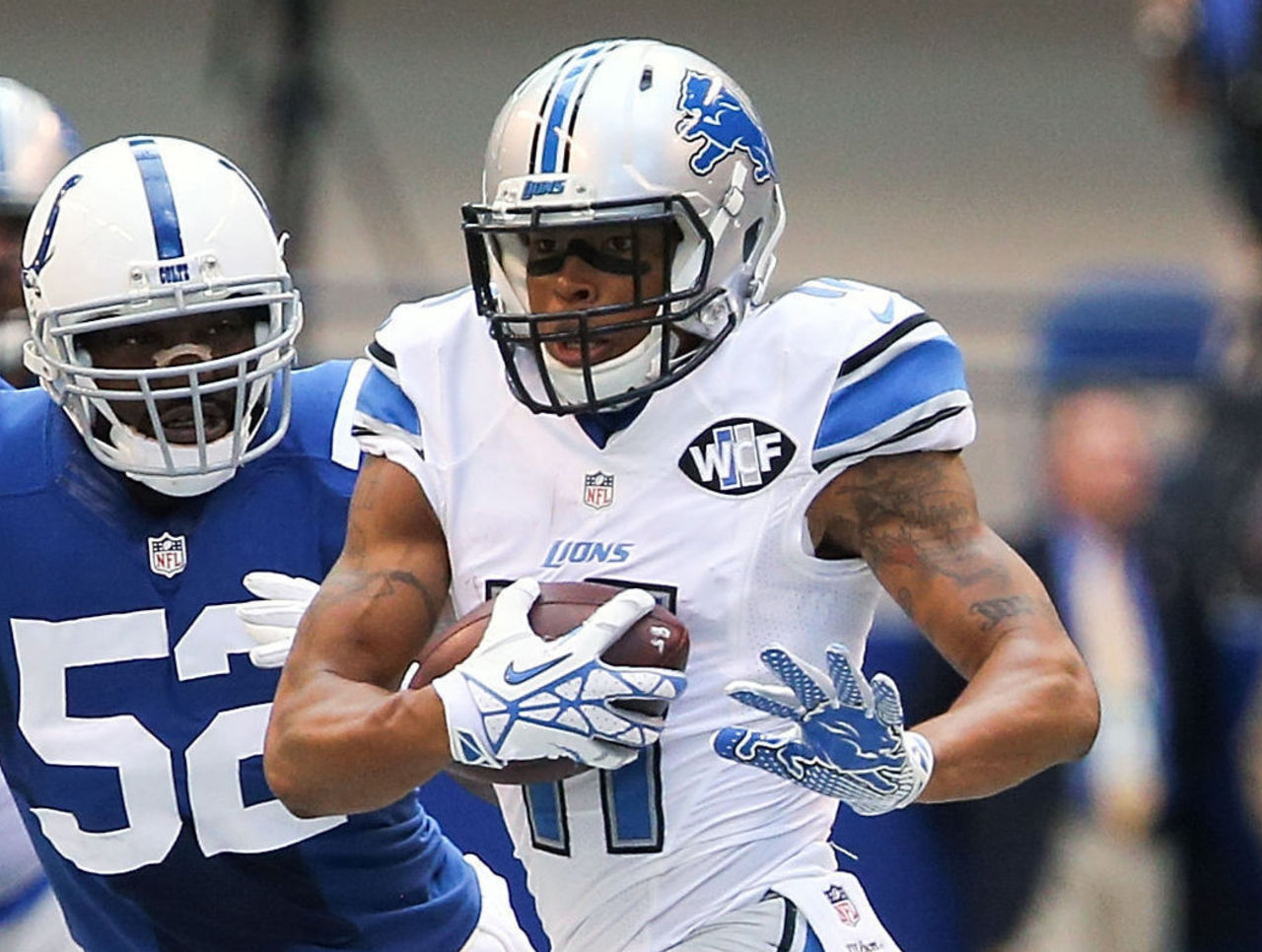 Detroit Lions wide receiver Marvin Jones was one of the breakout stars at the quarter mark of the season, producing 482 yards and two touchdowns over his first four games.

The 2016 free-agent signing wasn’t expected to put up the elite numbers following a fairly unspectacular four-year stint with the Cincinnati Bengals, so his dominant play likely took defenses by surprise.

But now that Jones is the clear No. 1 in Detroit, opponents have been giving him extra attention, the result of which has been just six catches for 47 yards over the past two contests.

However, as long as the Lions keep winning – they’ve won both of those games – Jones doesn’t care how many times Matthew Stafford looks his way.

“No, you can’t find a fault in a victory,” Jones said, according to Justin Rogers of The Detroit News. “I haven’t put up the same yardage I was putting up, for various reasons, but at the end of the day, we got Ws. You’re happy to win because that’s the most important thing. That’s the ultimate goal, so how we win them, whether I go for 200 yards or one and a half yards, it doesn’t matter if we have success and win.”

With an offense loaded with talent, including receivers Golden Tate and Anquan Boldin, versatile back Theo Riddick, and tight end Eric Ebron, Jones knows he doesn’t need to dominate the targets for the Lions to put up points.

“If somebody is doubling me, we know we have the players to really wreck shop,” Jones said. “Defenses are going to play how they’re going to play and you just adjust. We have great game plans that prepare us to adjust to anything. We’re not missing a beat.”