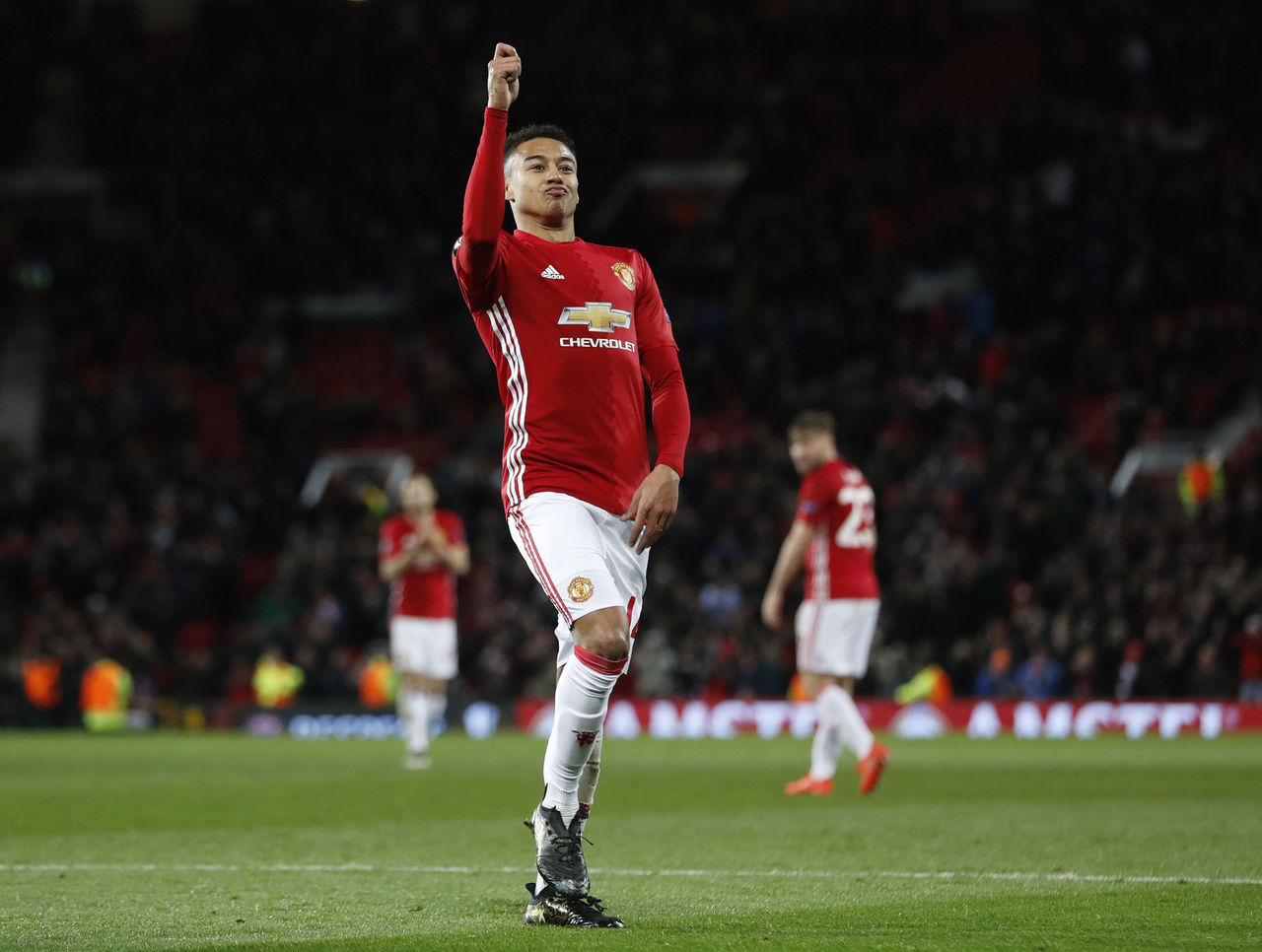 In January, The Sun’s Neil Custis reported that the two sides reached an agreement that would extend Lingard’s stay until 2021 and pay him £95,000 per week.

The England international – who ended up with the game-winner in United’s last match against Middlesbrough to bring his total to five goals in all competitions – revealed that he’s currently engaged in talks over a contract extension.

“The contract is still ongoing with talks at the moment,” Lingard said in an interview, according to Michael Cantillon of Sky Sports. “I enjoy playing for Man United and my heart is at Man United.”

The 24-year-old has been an unused substitute in three of United’s last matches, but insists he’s not discouraged by the competition for places a team loaded with stars at almost every position.

“There’s a lot of competition for places but I think that’s good for the group,” he said. “It’s always good to have great players around you.

“You have to battle for your place and it makes you more hungry on the training pitch and you know when you get your chance, you have to take it.

“The likes of Mkhitaryan, Zlatan, Pogba, big names in our team, it always good to look up to them and see what they have achieved and obviously we gain that experience off them and learn off them, especially the young players.

“It’s always good to have that hunger to try to break into that team.”

Lingard will look to win his fifth cap Sunday during England’s World Cup qualifier against Lithuania.