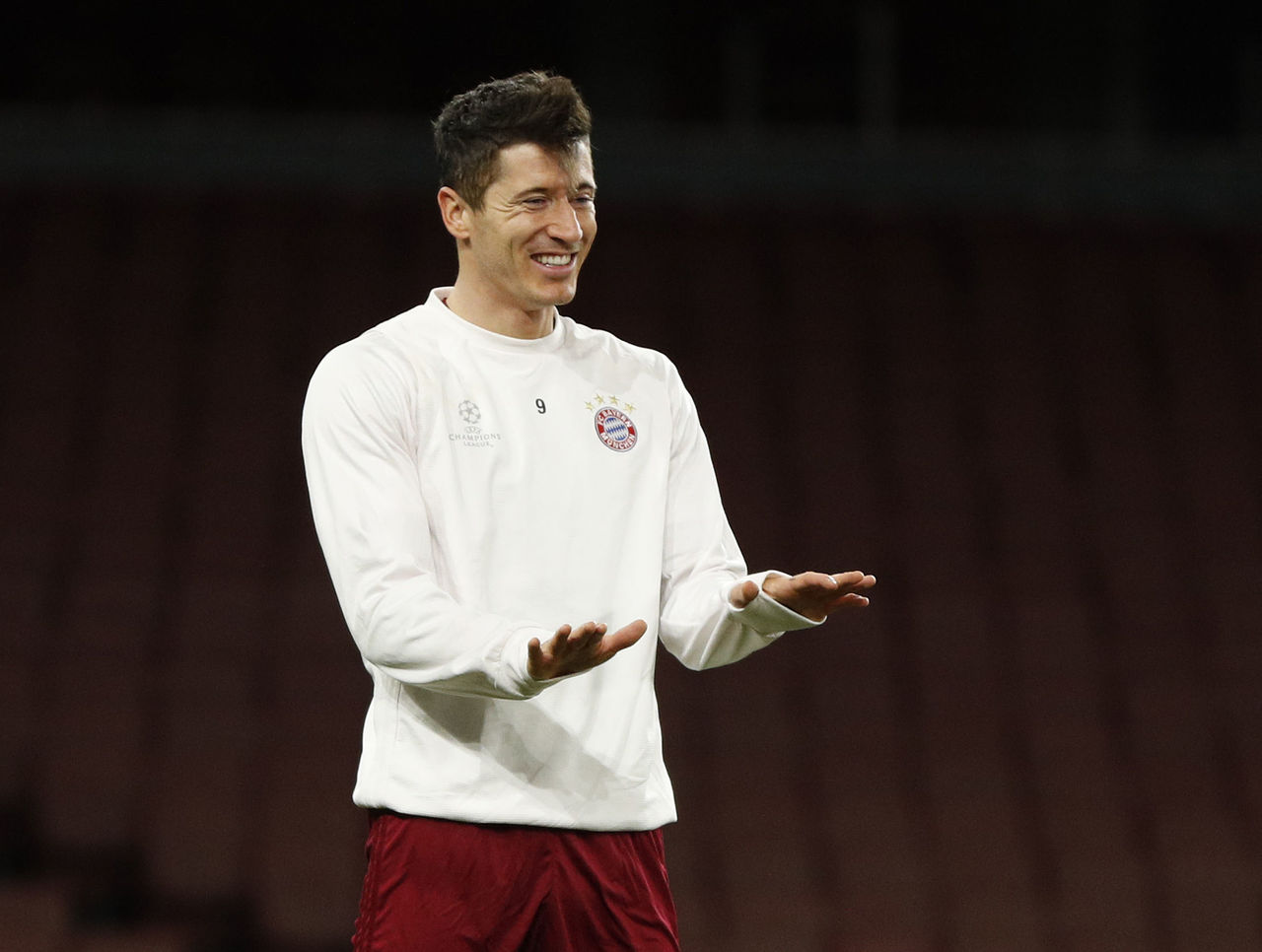 Reports that Robert Lewandowski could be snapped up by Manchester United if its touted summer move for Antoine Griezmann doesn’t materialise have no grounding, according to the Bayern Munich striker’s agent.

Maik Barthel says his client isn’t prepared to be second choice behind the Atletico Madrid hitman, particularly when he possesses the quality to smash in seven goals over his last five competitive outings.

“Does any top player in the world want to be a plan B?” replied Barthel when asked about the United links, as quoted by ESPN FC’s Stephan Uersfeld.

While Wayne Rooney’s 13-season stay in Stretford appears to be nearing its end, 35-year-old Zlatan Ibrahimovic looks to be set for another term at United – or until the end of the 2018-19 campaign, if he gets his reported wish.

That hasn’t stopped Jose Mourinho from identifying the frontline as in need of recruitment. Ibrahimovic’s 15 league goals give him a share of over 38 percent of the team’s total strikes, and the club’s next highest scorer is Juan Mata with six.

Griezmann, the supposed first choice who’s fashioned 12 goals in 25 La Liga appearances this term, is a close friend of Paul Pogba and has allegedly been in discussions with United over a contract in Stretford.