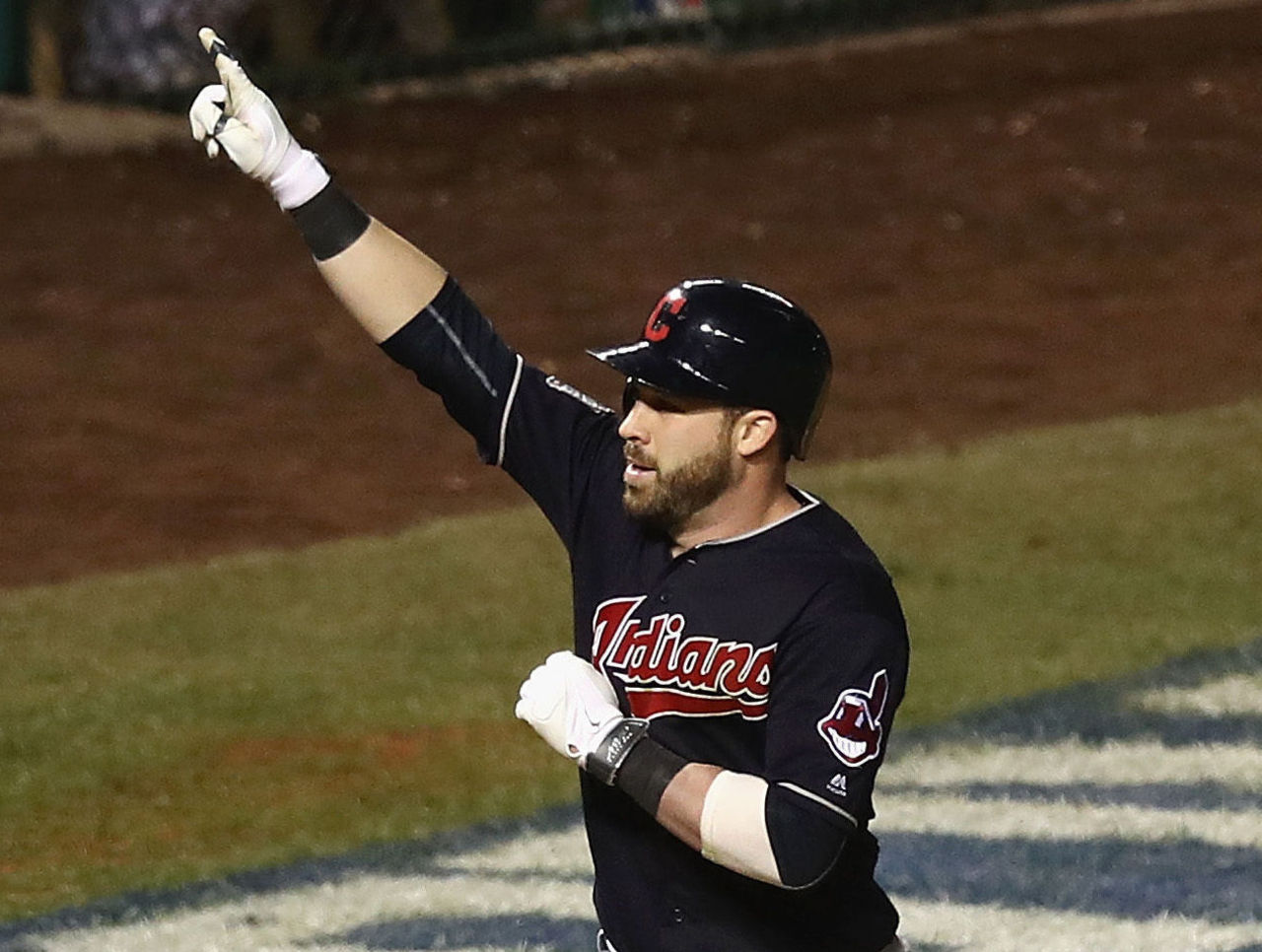 Ever the competitor, Cleveland Indians second baseman just wants to play ball. Dealing with a mild right rotator cuff strain, Jason Kipnis played in only two spring training games before being shut down.

Despite being frustrated at being unable to take the field, Kipnis understands and accepts the decision, Jordan Bastian of MLB.com reports.

“There’s no disagreement whatsoever from their move,” Kipnis said. “I think it’s the right move to do. I’m in total agreement with them, on the same schedule that they have laid out for me. It’s just frustrating, just as anybody that wants to play.”

Kipnis, whose spring debut was pushed back due to a shoulder ailment, went 2-for-5 in his two Grapefruit League games. Dr. Keith Meister, who will be meeting with Indians pitcher Cody Anderson regarding his elbow, will also meet with Kipnis to offer a second opinion on the shoulder.

The 29-year-old middle infielder suggests that his injury wouldn’t be much of an issue if it popped up during the season, and that he would likely play through it. Instead, he’s working on strengthening his shoulder over the next two weeks. Surgery is not imminent.

“If it was midseason we might be able to look at this different or we might be getting different reports, especially end of the year,” Kipnis said. “We might be not even hearing about it. It’s just stuff right now. It’s March – still three weeks before the season. We’re going to take the time to do what’s best to get rid of it instead of putting a Band-Aid on it.”