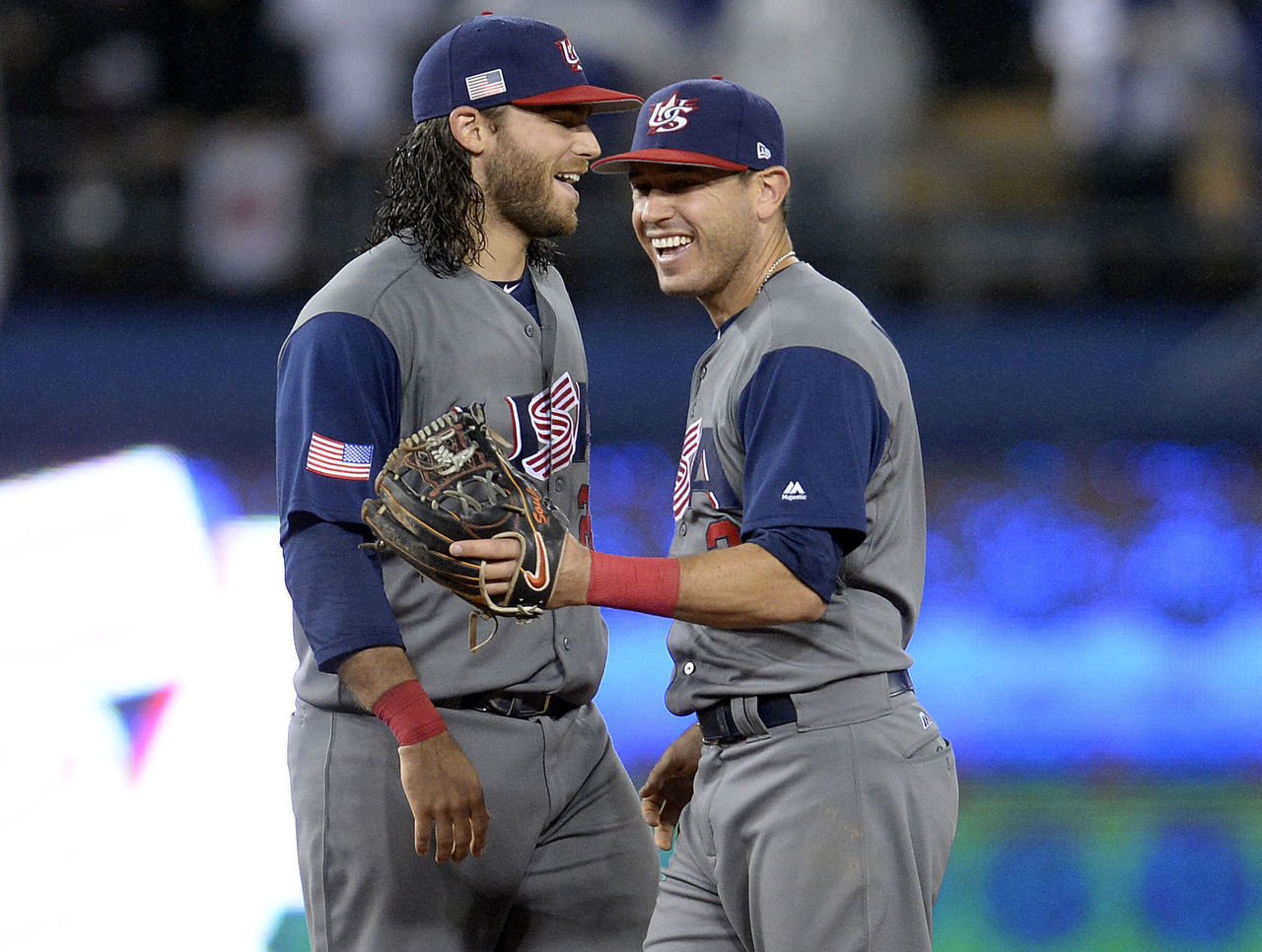 United States second baseman Ian Kinsler was roundly criticized prior to Wednesday’s World Baseball Classic final between Team USA and Puerto Rico for comments he made about the way Puerto Rican players play the game.

In a later conversation with ESPN’s Marly Rivera, Kinsler claimed he intended his comments to be more inclusive than they came across.

Kinsler added that he doesn’t think Latino players play the game “the wrong way” due to their emotive celebrations. The comments initially appeared critical of differing styles, but he said he believes the WBC promotes diversity, and that it’s a good thing for the game.

“This is what this tournament is for, to demonstrate the game in all walks of life, all over the globe,” he said. “You saw the way Japanese players play; they play different than us. The Latin teams play different than us. Everyone should be celebrated. That is what this tournament is about, and that’s why everyone loves it, ’cause you get to see people play (in front of) people from their own country and the different styles of baseball. One is not better than the other; they are just different.”

The 11-year veteran made it clear that he’s not trying to police the way others play the game, and that people should be free to explore their own style on the diamond.

His earlier comments take on slightly different meaning with his elucidation, suggesting he hopes kids appreciate his style in addition to Latino players’ style, not instead of it.

“I hope kids watching the WBC can watch the way we play the game and appreciate the way we play the game as opposed to the way Puerto Rico plays or the Dominican plays,” Kinsler said. “That’s not taking anything away from them. That just wasn’t the way we were raised. They were raised differently and to show emotion and passion when you play. We do show emotion; we do show passion. But we just do it in a different way.”