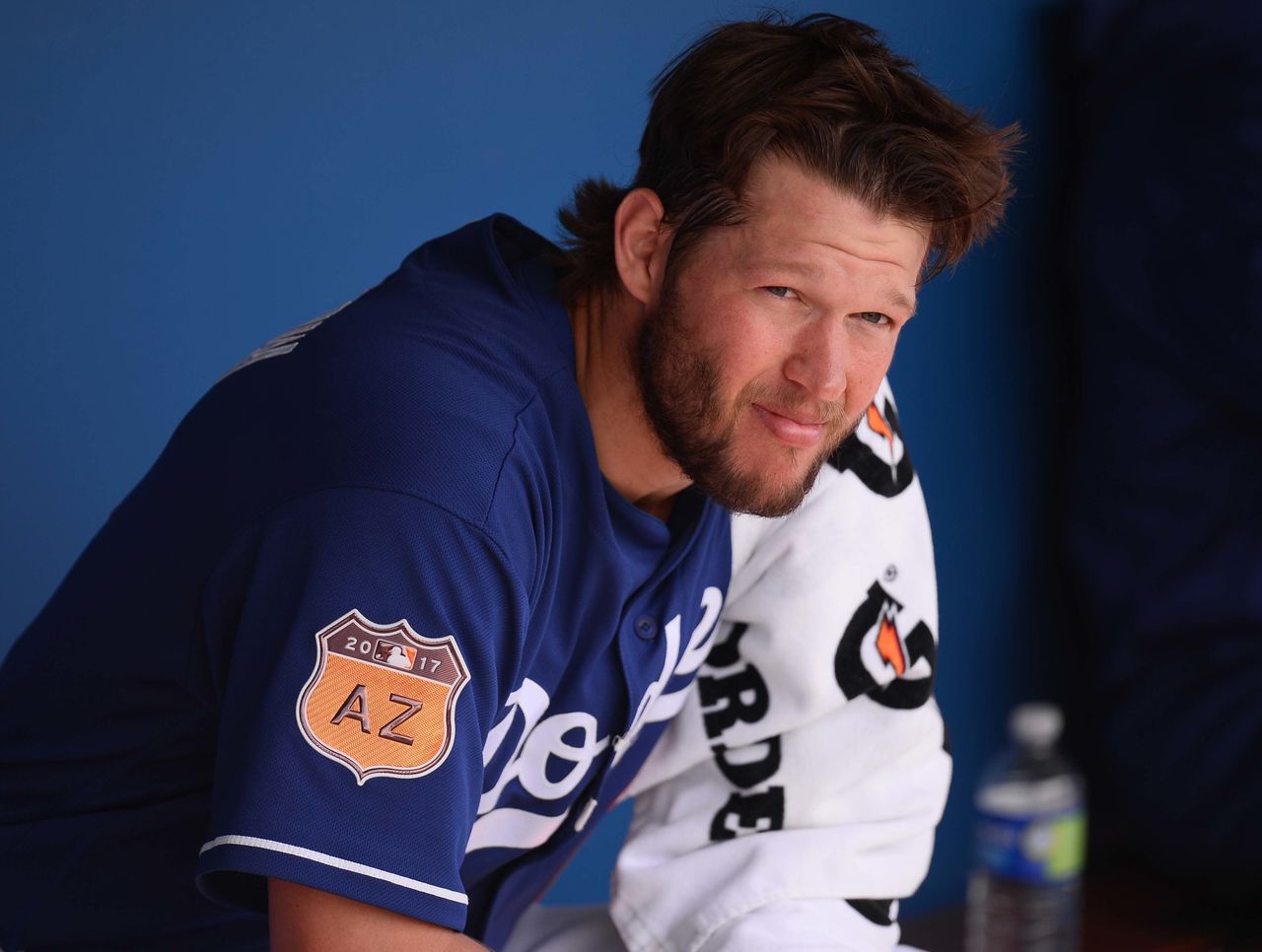 Though it was only spring training, the Seattle Mariners’ offense will likely be smitten by their performance against three-time National League Cy Young winner Clayton Kershaw.

The Los Angeles Dodgers ace allowed four runs on six hits – including three home runs – in five innings Friday against the Mariners. It was the first time Kershaw had allowed three homers in a game since April 2013 against the San Diego Padres.

“I’ll chalk it up to spring training, I guess,” Kershaw said on the SportsNet LA broadcast. “It’s always good to be humbled. This was a good one for me tonight.”

“I feel like I gave up three hard-hit balls tonight. It just happened to be that they all went over the fence,” Kershaw said. “Not the best outcome tonight.”

Kershaw, who allowed just eight total home runs over 149 innings last season, entered the start with a 0.90 ERA and 0.40 WHIP in 10 innings this spring.