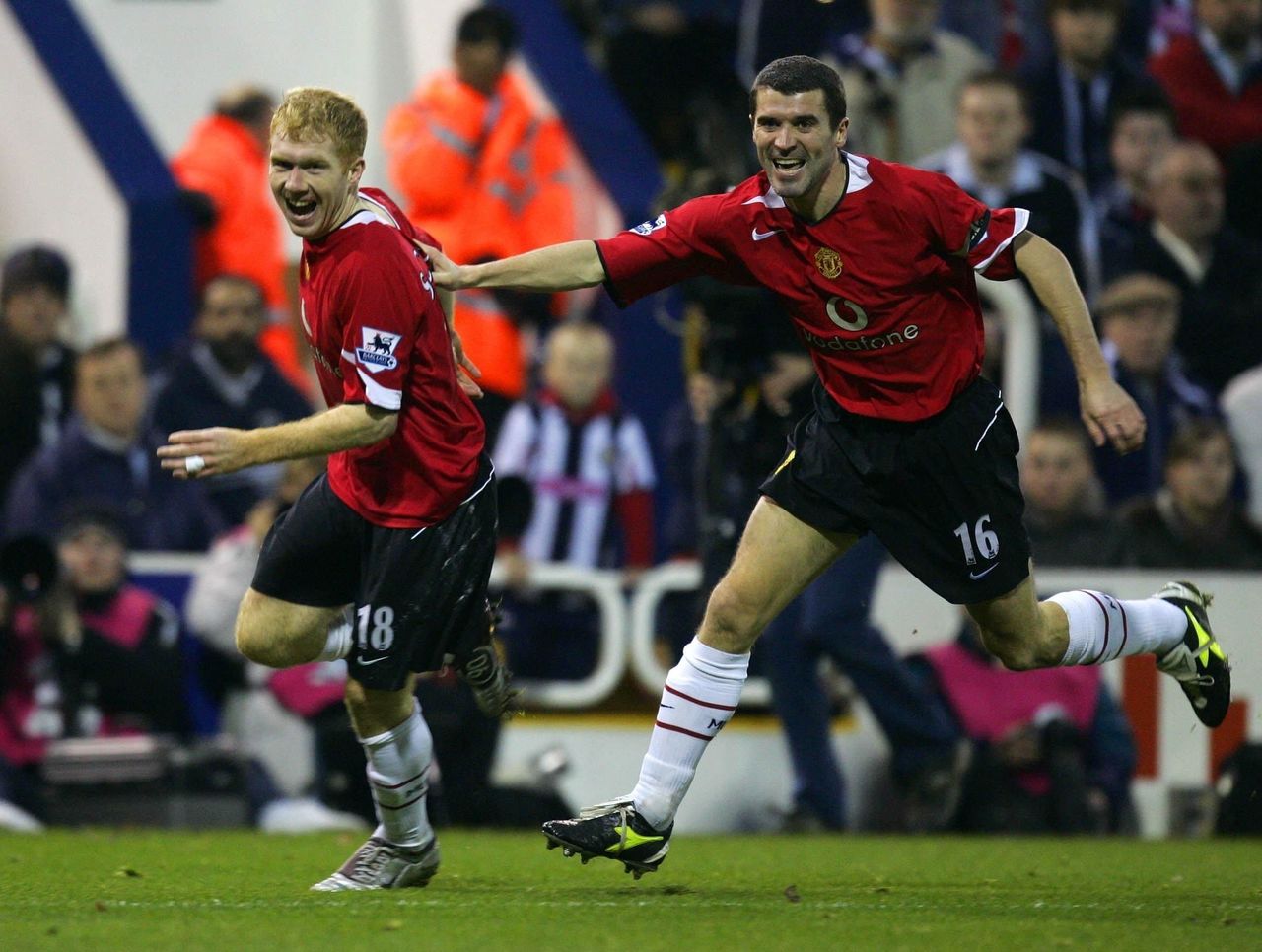 With Wayne Rooney’s future at Manchester United still very much a mystery, a pair of club legends didn’t hold back when offering their assessment of the possibility of him playing in China, with one referring to the potential move as “madness.”

There have been numerous reports of Rooney’s impending exit from Old Trafford, with manager Jose Mourinho adding fuel to speculation when he refused to guarantee the longtime United star’s future at the club earlier this week.

Related: Mourinho mum on Rooney’s United future: ‘You have to ask him’

China has emerged as a realistic possibility after reports surfaced Wednesday suggesting his agent is in the country to evaluate interest.

Though they remain supportive of their former teammate, Roy Keane and Paul Scholes are reluctant to see Rooney move to the Chinese Super League.

“No way Wayne Rooney should be going to China,” Keane told ITV, according to ESPN FC.

“He can still play football at the top level in England, Germany, Spain, Italy. Going to China? Madness. He’s 31 years of age, there’s plenty left yet for Wayne Rooney to do in Europe.”

Scholes echoed Keane’s sentiments to a degree, but empathized with the 31-year-old Rooney, who struggles for playing time under Mourinho.

“I don’t know if he should go, but he’ll want to go,” Scholes said on BT Sport.

“Wayne is a player that wants to play football every week, whether it’s a big game, a small game – he wants to play. This will be hurting him at the minute.

“Not being selected for the bigger games, okay, he might have played in this game if he was fit, but he’ll get frustrated and I don’t see him hanging about if he’s not going to be playing in the big games.”