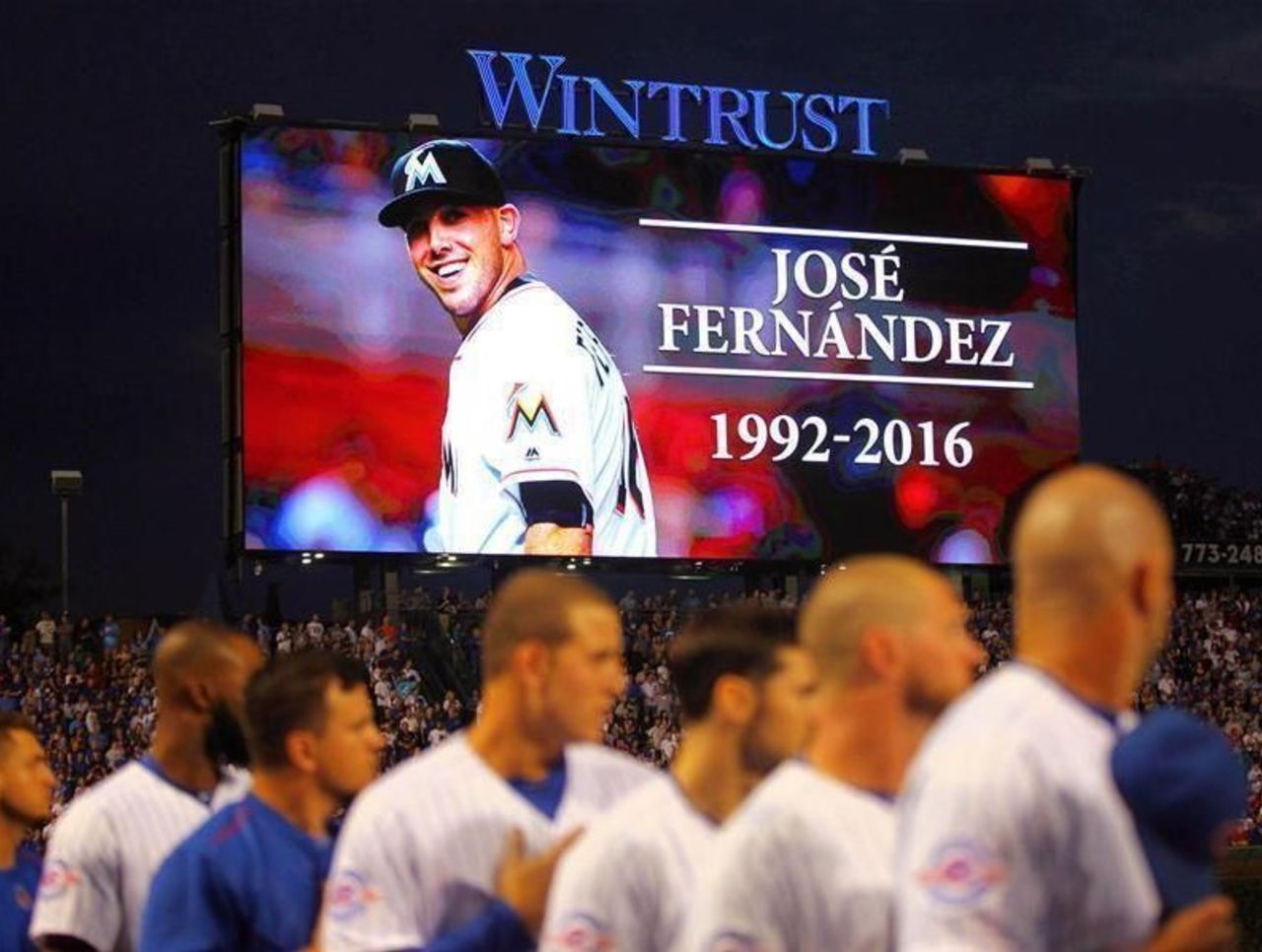 County commissioners from Miami have approved a proposal to name a street outside Marlins Park “Jose Fernandez Way” in honor of the former superstar pitcher who died on Sept. 25 in a boating accident.

The decision was finalized by district commissioner Bruno Barreiro who represents Little Havana, a neighborhood in Miami. Barreiro says he decided to approve the proposal despite toxicology results that showed Fernandez was legally drunk and had traces of cocaine in his system.

“I thought long and hard about the issue, but I felt (Fernandez’s) life, all the good things he did throughout his life, overweighed this unfortunate situation at the end,” Barreiro told Tim Healey of the Sun Sentinel.

“He’s been a very good, solid citizen throughout his life here. He supported charities. His record stands on its own as a player. I decided to go (with it).”

Of the 13 commissioners who were part of the decision, all of them voted in favor of the proposal, which, according to Barreiro, took under two minutes to finalize.

“The legacy of Jose Fernandez will live on forever through stories of the many people whose lives he touched,” the Miami Marlins said in a statement. “Jose will always be a member of the Marlins’ family, and we are appreciative that Commissioner Barreiro and others agree that his memory should and will be discussed for future generations each time anyone is near Marlins Park.”

Fernandez, who was one of the best young starters in baseball before the boating accident, has been honored by teammates and the community since his tragic death, including a decision made by the Marlins to permanently retire his number 16.