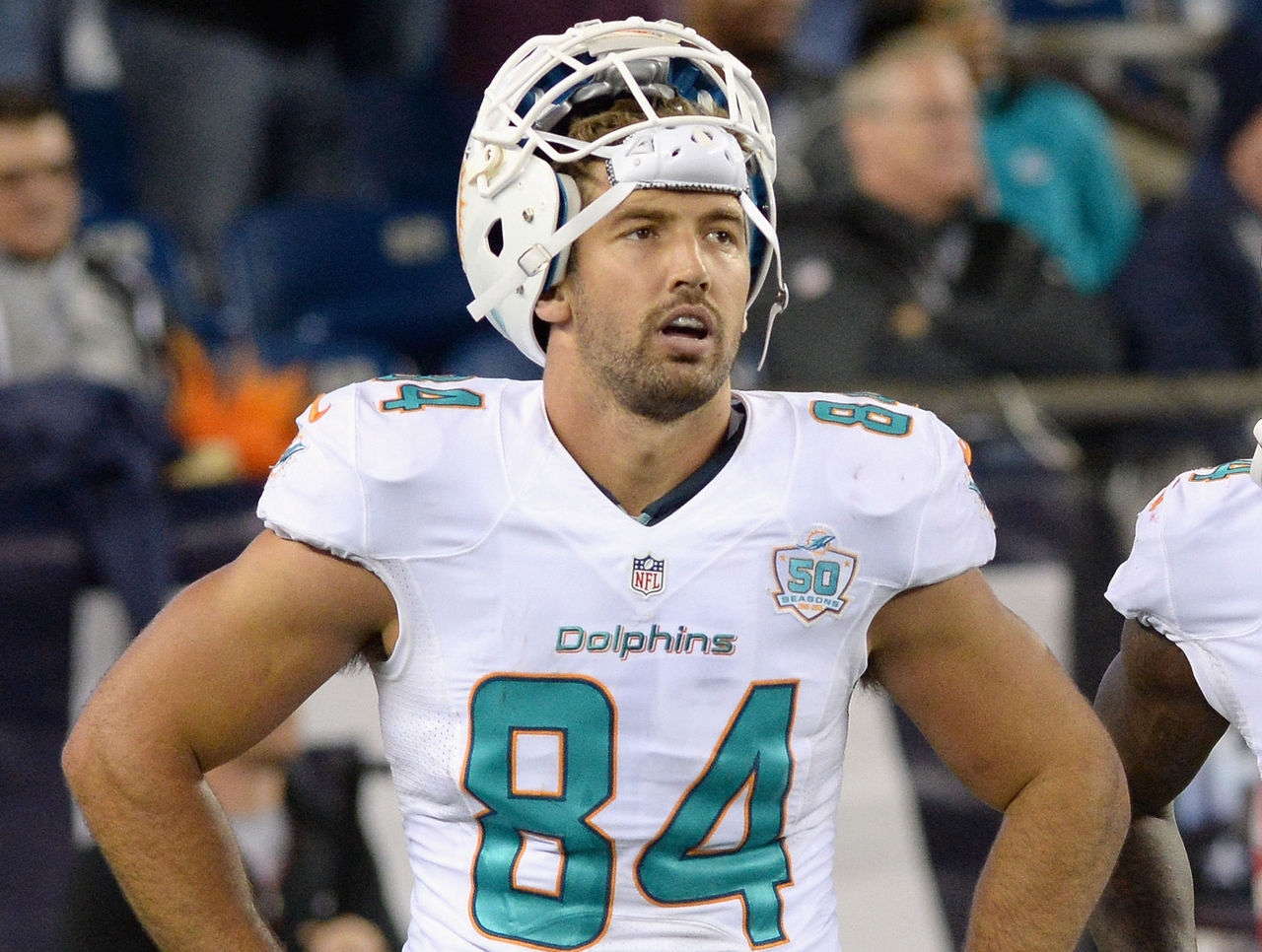 Now Cameron is speaking out about what he says is a lack of passion for football across the league.

“I don’t think a lot of these guys love football, to be honest,” Cameron told ESPN’s Pat McManamon. “A lot of them don’t. You play for other reasons, and every guy has their own reason. They know why, and as long as your why is really important, you keep playing without really loving football.

“Because really, who loves to get hit in 10-degree weather by a 280-pound person? Really, no one likes that. ‘Do you love football?’ I couldn’t stand when people asked me that.”

Cameron did say he enjoys aspects of his time in the NFL, including the people he met and the time he shared with teammates in the locker room.