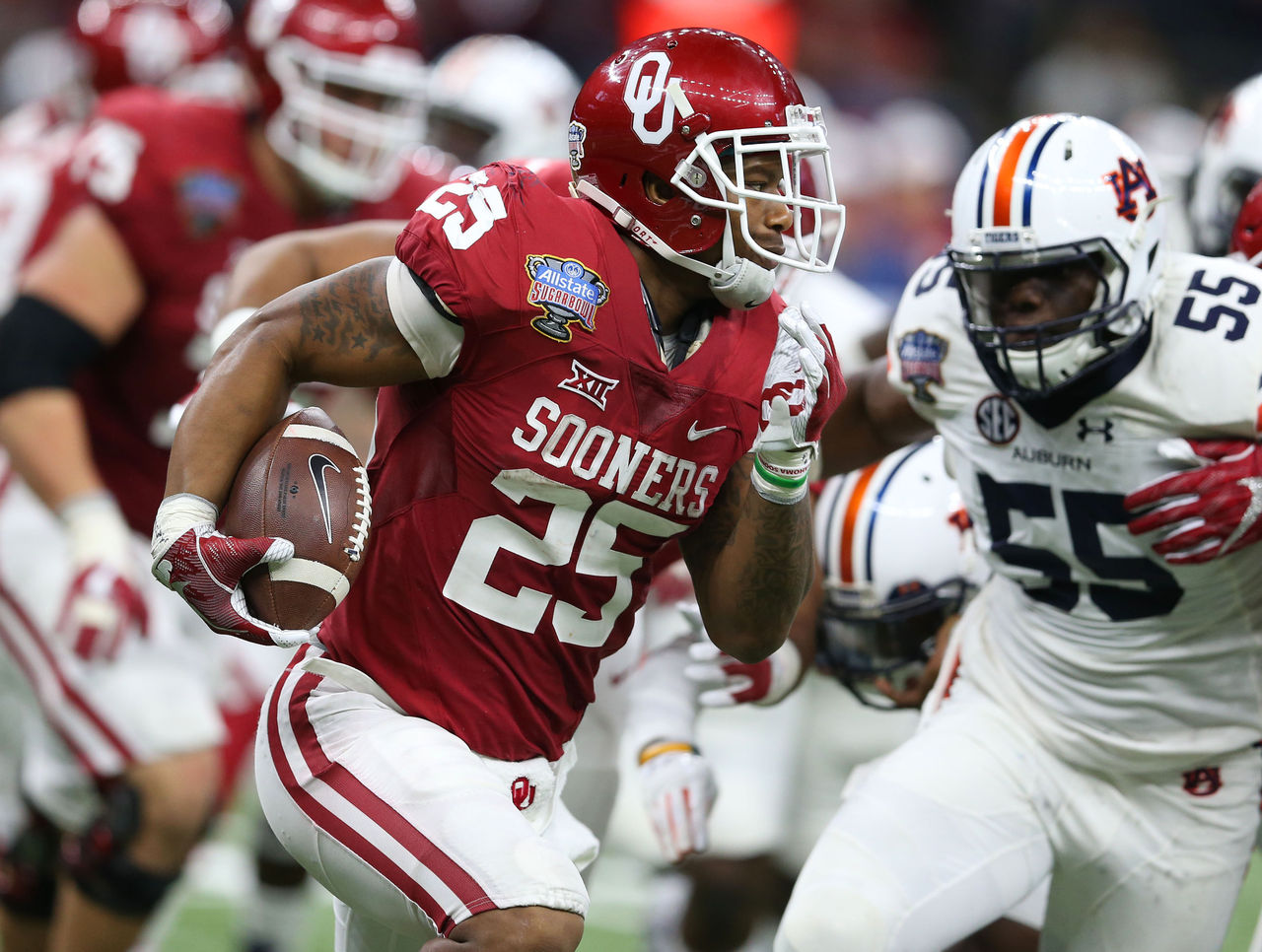 Joe Mixon is one of several players who didn’t receive an invite to this year’s NFL Scouting Combine due to off-field transgressions.

Despite his talent level, which many believe is among the top in a stacked class of running backs, a 2014 incident in which he was captured on video punching a woman in the face will undoubtedly affect his draft stock.

The former Oklahoma standout explained Monday in an appearance on PFT Live that he’s trying to learn and grow from his mistakes.

“I made a bad decision,” Mixon said, according to Michael David Smith of Pro Football Talk. “Ever since that night I have to live with it. I’ve got to re-live it every day. You can never forget something like that. It still haunts me to this day, but it’s what you do from that point on. You can’t take it back. I can replay it in my head a thousand times, and if I could take it back I would, but I can’t.”

Mixon has likely already been removed from the draft boards of several teams around the league. Whether others are comfortable taking a chance on him will presumably depend on how meetings go over the next few months.

The 20-year-old added that he’s making an effort to turn the horrific incident into a learning opportunity, not only for himself, but for others as well.

“I’m trying to educate youth throughout the community and having them learn from my mistakes,” Mixon said.

The combine is where teams typically have the best opportunity to meet with prospects and address any issues in an interview setting, so it’s fair to assume the absence will lead to him being scheduled for a number of pre-draft visits.

Mixon will work out for NFL scouts at the Oklahoma Pro Day on March 8.