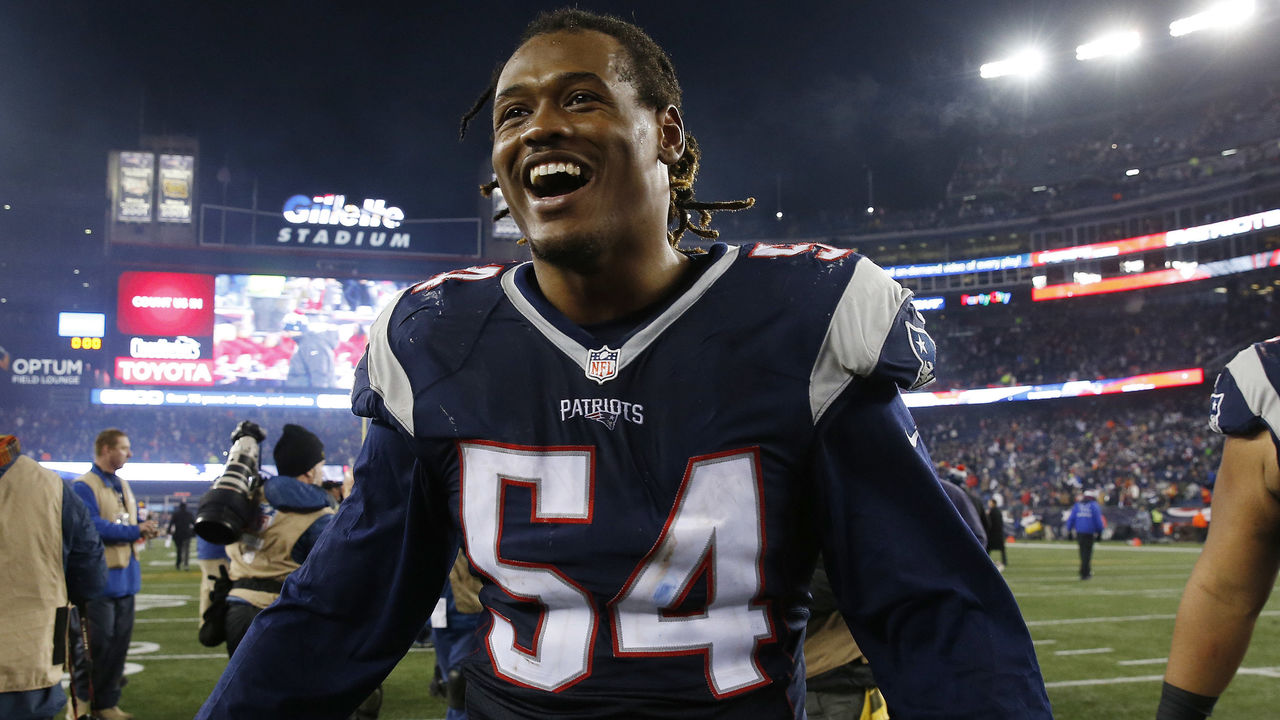 The New York Jets really want to secure the services of free agent Dont’a Hightower based on the show they put on for the linebacker during Sunday’s visit.

Hightower’s meeting happened to fall on his 27th birthday, and the Jets brought out the big guns to celebrate … well, a bunch of cupcakes.

“They sent his mother Jets merchandise, they brought him out to dinner last night and had cupcakes given to him on his birthday,” ESPN’s Adam Schefter said on “NFL Insiders,” according to NFL.com’s Dan Hanzus. “They had ‘Happy Birthday Dont’a Hightower’ on all the screens inside the Jets training facility.”

You may laugh, but do you think Bill Belichick has ever given a New England Patriots player cupcakes or even acknowledged their birthday? Hell no! If you’re celebrating your birthday it means you’re taking a day off, right, Bill?

Hightower left New York without a deal, so apparently tempting his sweet tooth wasn’t enough to draw him away from the prospect of winning a third ring in four years in favor of playing for a team that might have to start Christian Hackenberg or Bryce Petty in 2017.

A+ for effort, Jets.