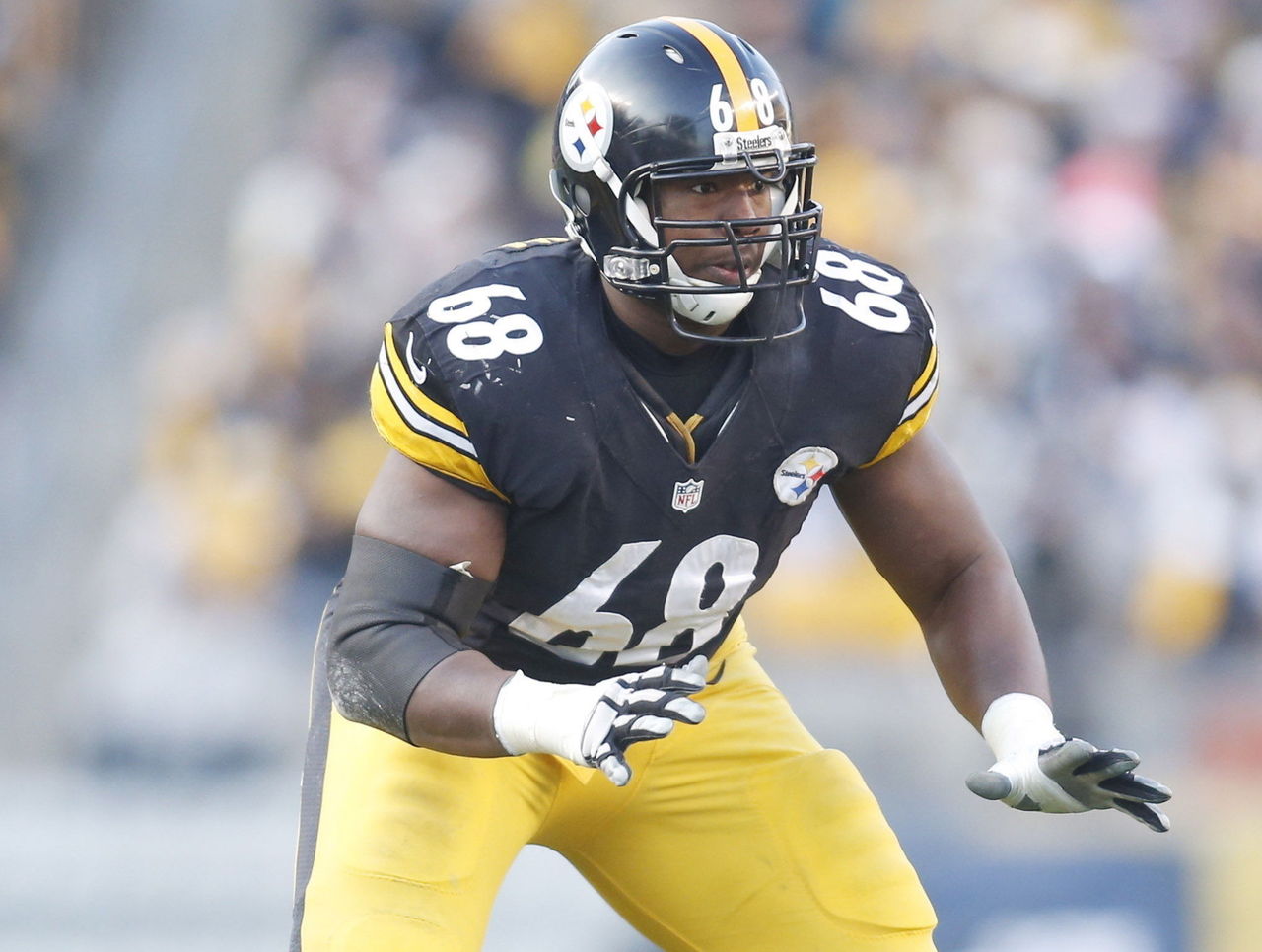 After parting ways with both Nick Mangold and Ryan Clady, the New York Jets are turning to the free-agent market to fill the void up front.

Free-agent offensive tackle Kelvin Beachum has signed a contract to join the Jets, he announced Friday.

Beachum, a former seventh-round pick of the Pittsburgh Steelers, was sent back to the open market this week when the Jacksonville Jaguars declined the option on the contract he signed last offseason.

Though his lone year in Jacksonville can be considered a disappointment, the 27-year-old made a quick turnaround from the torn ACL he suffered with the Steelers.

Well over a year removed from the initial injury, Beachum has a chance to re-emerge as the top-flight pass protector he’d established himself to be beforehand.

Beachum figures to slot in as the starting left tackle following the departure of Clady.

Also joining the Jets on Friday is kicker Chandler Catanzaro, who was non-tendered by the Arizona Cardinals after converting on just 21-of-28 field goals and 43-of-47 extra points last season.