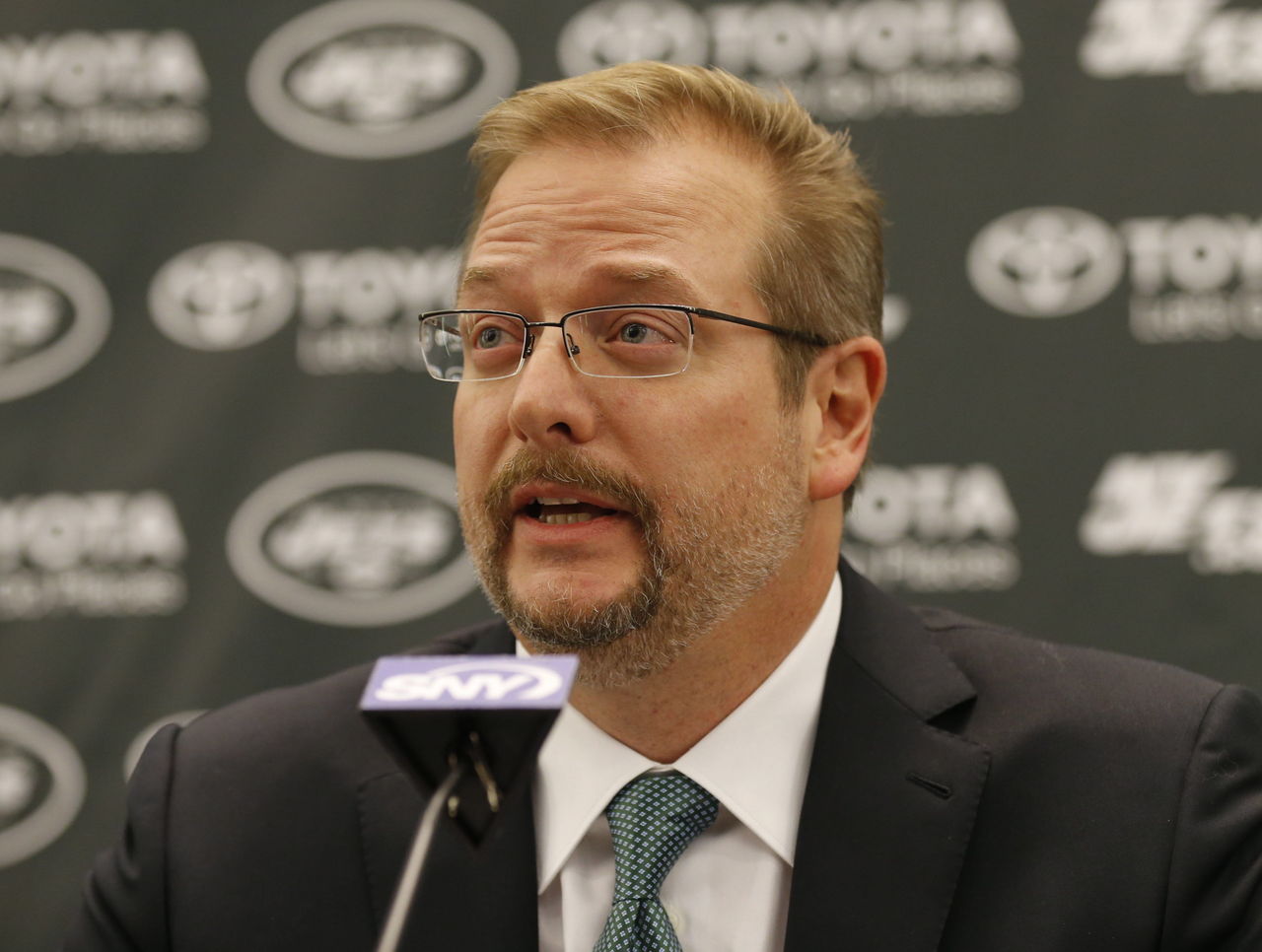 The New York Jets could make the 2017 NFL Draft a little more compelling.

New York holds the No. 6 pick this spring, but the team’s GM isn’t married to his draft position.

“We’re open for business every round,” general manager Mike Maccagnan revealed Friday, according to Manish Mehta of the New York Daily News. “If somebody wants to move up and we have a pick in that round, call us up. Any pick.”

“I will say this: This will be some free advertising for me and I’ve said this to some GMs down here already,” Maccagnan said. “Every draft I’ve been in, I’ve always wanted to acquire more picks. Sometimes you don’t always have the opportunity to move back when you’re drafting, but I think the one thing for ourselves is we would like to move back and acquire more picks in this draft if possible.”

“Because, in my mind,” he added, “that at least affords you the opportunity to potentially expedite the process to improve the talent base on our roster. If you believe you have a good process and a good group of scouts and coaches you can evaluate, then hopefully you can improve your roster that way.”

Trades always add an extra layer of theatrics on draft night, and the Jets, looking to accelerate their franchise overhaul, will certainly keep viewers on their feet.