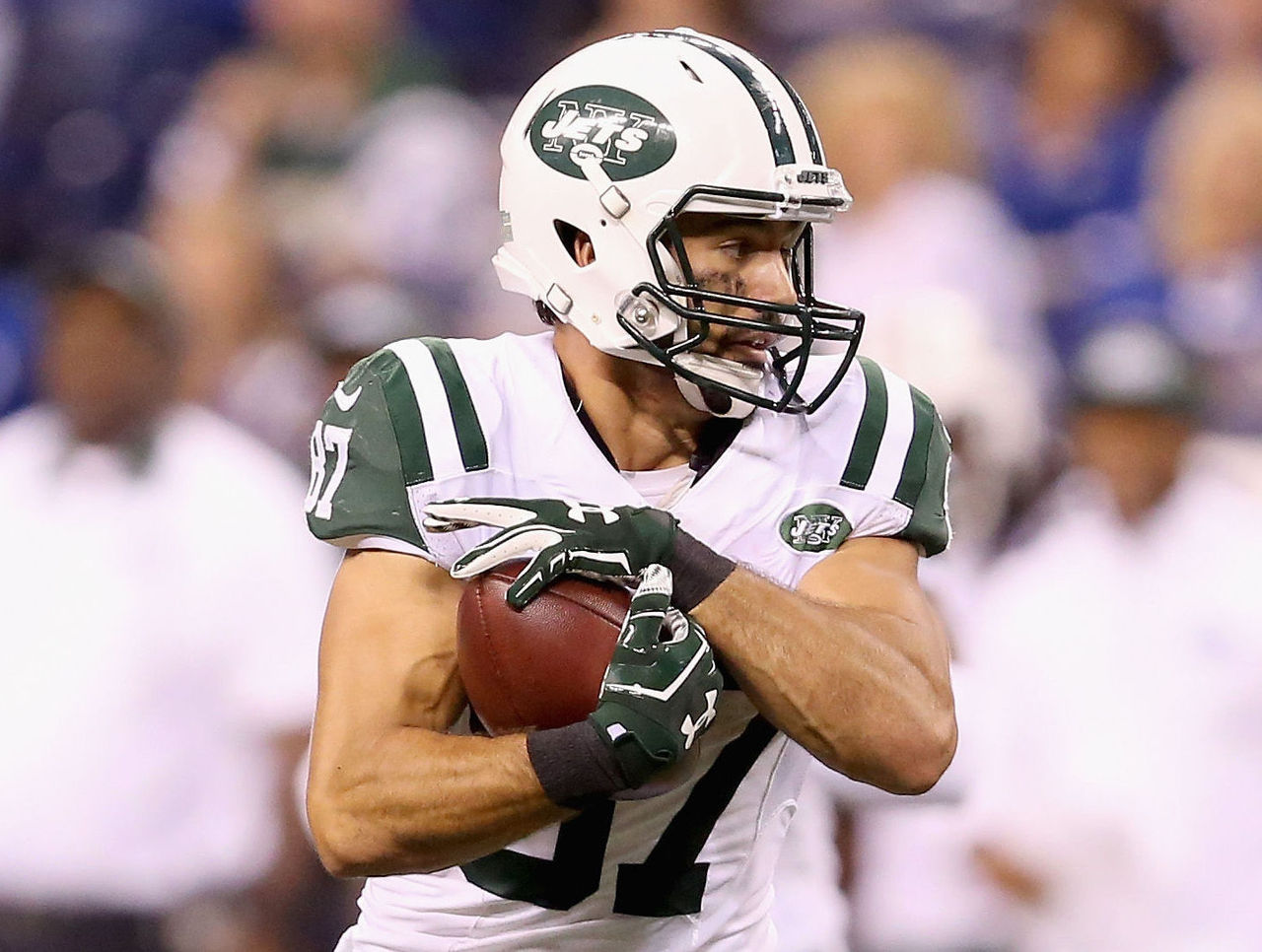 New York Jets head coach Todd Bowles said “it’ll be close” when asked if Eric Decker will be ready for the 2017 season, but the veteran wideout doesn’t believe he’s in danger of missing a snap.

“I’m not worried about missing any time next year,” Decker said Friday on ESPN New York Radio, according to Darryl Slater of NJ Advance Media. “I’ll be fine by the start of next year.”

Decker was placed on injured reserve with a partially torn rotator cuff, but before he could undergo surgery to repair it, doctors discovered he had a hip issue that would require a procedure first.

The hip surgery has an estimated recovery time of six months, while the shoulder surgery should take eight months.

However, it’s highly unlikely Decker will be sidelined for 14 months. He will be able to undergo the shoulder surgery once he’s off crutches, which the 30-year-old said he’ll only need for a “few weeks.”

“I think they say eight months is kind of the time frame where you’re back to full-strength lifting,” Decker said of the shoulder surgery. “But there are a lot of guys that say after six weeks, after eight weeks, they feel pretty good. And then it’s a matter of obviously strengthening the shoulder.”

Decker said the hip issue was something that had bothered him since his time with the Denver Broncos.

“I didn’t want to get the shoulder done, and then all of a sudden, I go into training camp feeling good and I get hit or fall,” Decker said. “And I already have a torn labrum (in the hip), and it tears more. I might as well just get it taken care of now, so when next year comes, my body is fully healed up.”