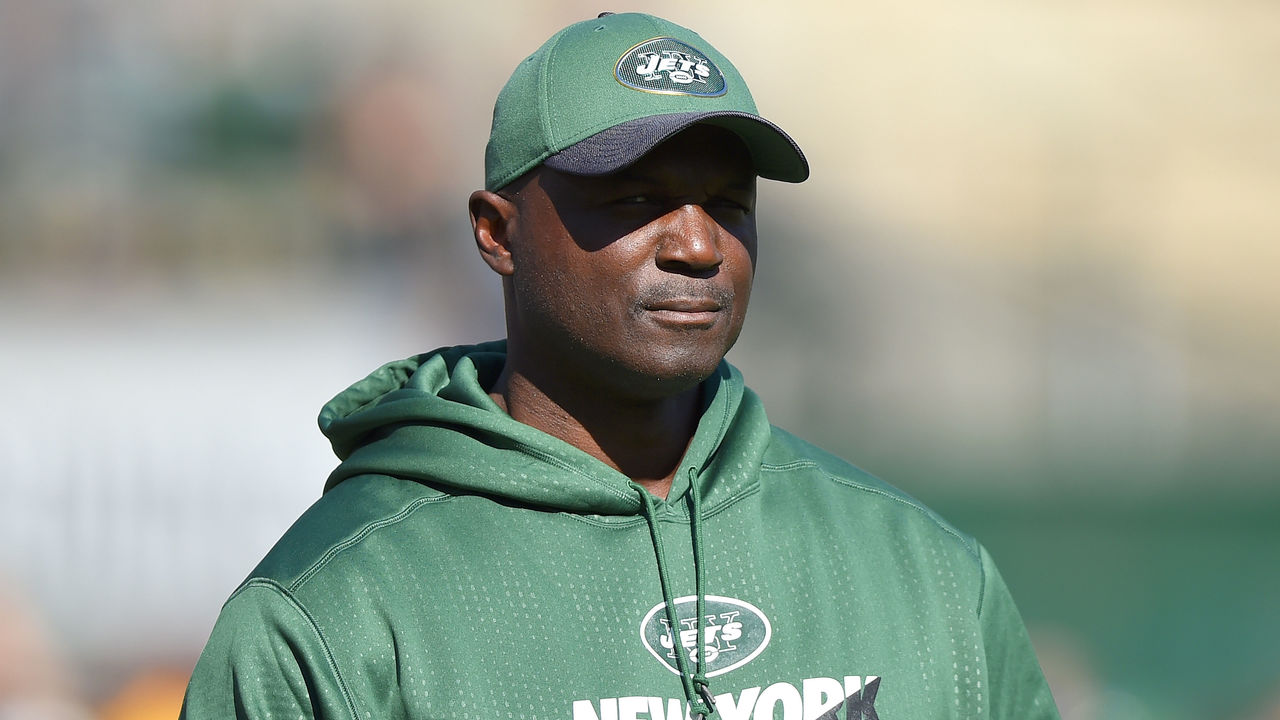 The New York Jets are 1-3, and it’s been a disastrous start for quarterback Ryan Fitzpatrick.

The journeyman has thrown an unheard of 10 interceptions over four games, leading to calls for the Jets to bench him in favor of Geno Smith. While head coach Todd Bowles has said that’s not something the team is considering, he does admit Fitzpatrick needs to relax.

“He can’t put the game on his shoulders and try to be Superman,” Bowles said, according to Manish Mehta of The New York Daily News. “If it’s not there, it’s not there. Whether we take the sack or we throw it out of bounds or we punt and move on, ball security is what wins in this league. The big difference between last year’s first quarter and this year’s first quarter is that we got a ton of turnovers. And this year, we gave up a bunch of turnovers. That’s really the 3-1 and 1-3 scenario when you break it all down.”

The Jets are in an incredibly difficult situation with a grueling schedule over the first seven weeks of the season. If they can’t find a way to beat the Steelers on Sunday, they could be looking at a 1-6 start, dashing any hopes of a trip to the postseason.

After a 10-6 result in 2015, Bowles believes the only way forward for the suddenly struggling Jets is to start from scratch and re-learn how to be successful.