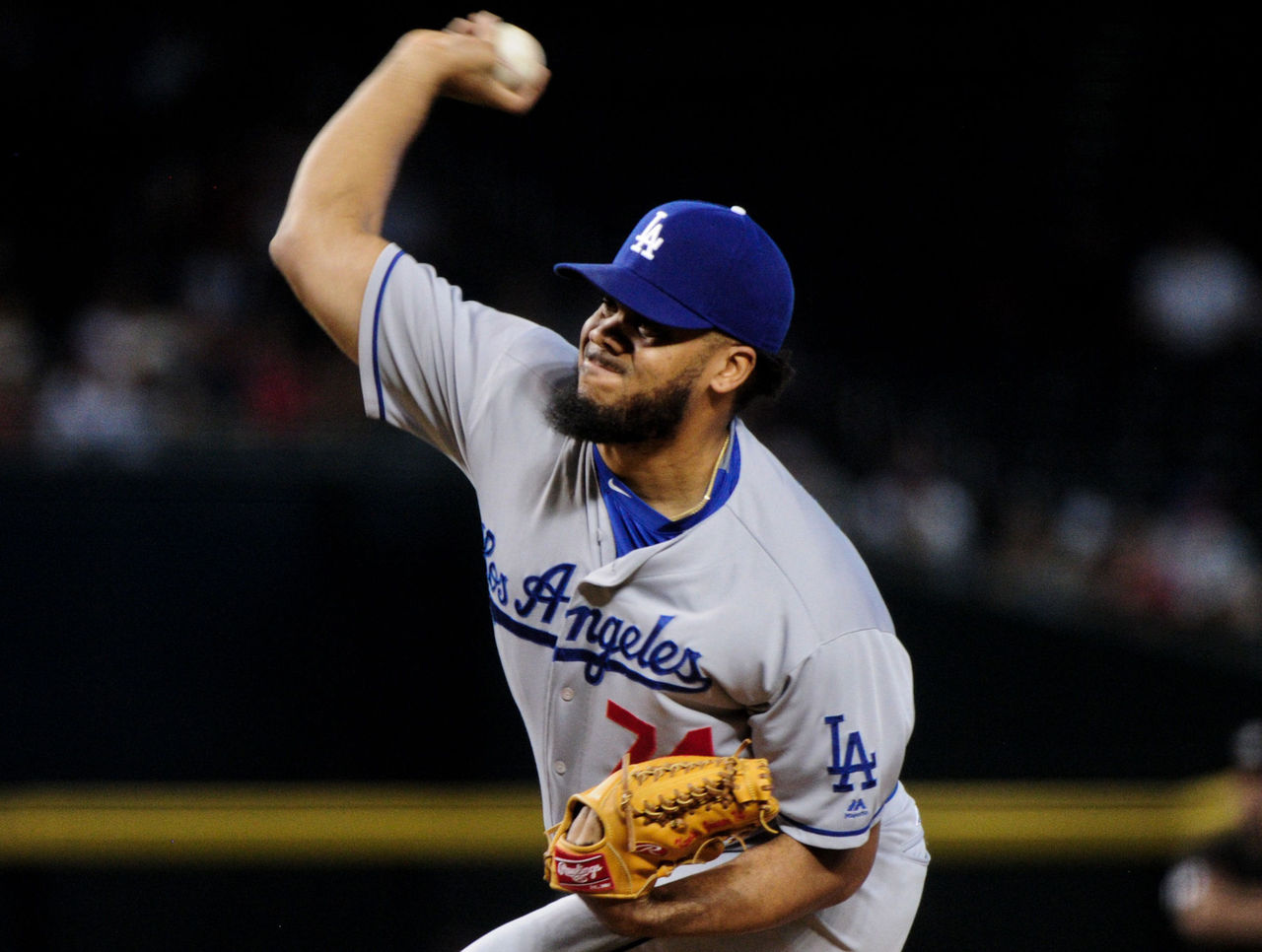 After Los Angeles Dodgers closer Kenley Jansen announced Tuesday that he would not pitch for the Netherlands during the World Baseball Classic, Bill Plunkett of the Orange County Register reports this might not be the case after all.

Should the Netherlands weather early storms, Jansen envisions a scenario where he could potentially don the black and orange uniform.

“If they get to the semifinals – why not?” Jansen said.

Earlier reports had Jansen saying he would not pitch in the WBC as he wasn’t ready for the upcoming season yet and needed more time and preparation before he takes the field in an actual game. But now there appears to be a small chance he will suit up for the Netherlands.

“I want to play but I know I have to get ready for our season,” Jansen said. “I’m just being realistic.”

The 29-year-old right-hander, who trails only San Francisco Giants closer Mark Melancon in saves since 2014 with 127, remains focused on the Dodgers. In addition to his regular-season output, Jansen also pitched 11.2 innings in just seven postseason games in 2016.

Jansen is still listed on the Netherlands’ player pool, and should he feel ready, the door is open to him joining the team later on.