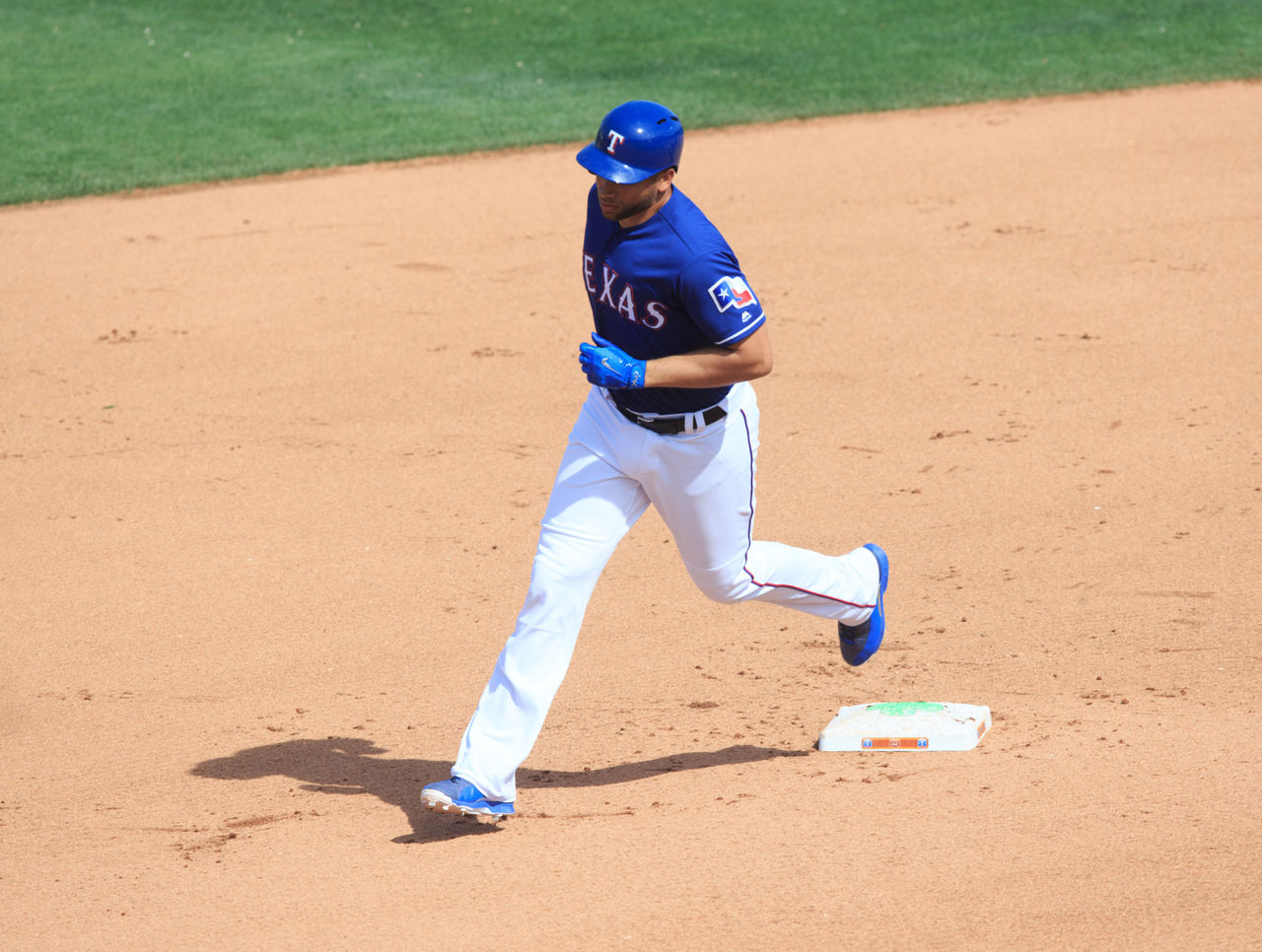 James Loney’s stint with the Texas Rangers ended before it ever really began, as the Rangers released the first baseman on Monday, according to TR Sullivan of MLB.com.

Loney signed a minor-league deal with the Rangers in January with an invite to spring training. However, he only mustered a .174 batting average with one home run and eight strikeouts over 46 spring at-bats. Those struggles – combined with the Rangers’ signing of Mike Napoli – meant Loney was going to have trouble finding playing time even if he cracked the big-league roster.

Not a flashy bat, nor blessed with crazy power at first base, Loney has still been productive over his 11 MLB seasons; his career slash line is a respectable .284/.336/.410. While the home run pop never materialized, he was a borderline 100-RBI player with the Los Angeles Dodgers, where he was part of a touted, young outfielder trio alongside Matt Kemp and Andre Ethier.

In a glimpse of what could have been, Loney hit .382 with nine home runs and seven doubles in 28 games between September and October 2007. His hot finish helped him place sixth in Rookie of the Year voting.