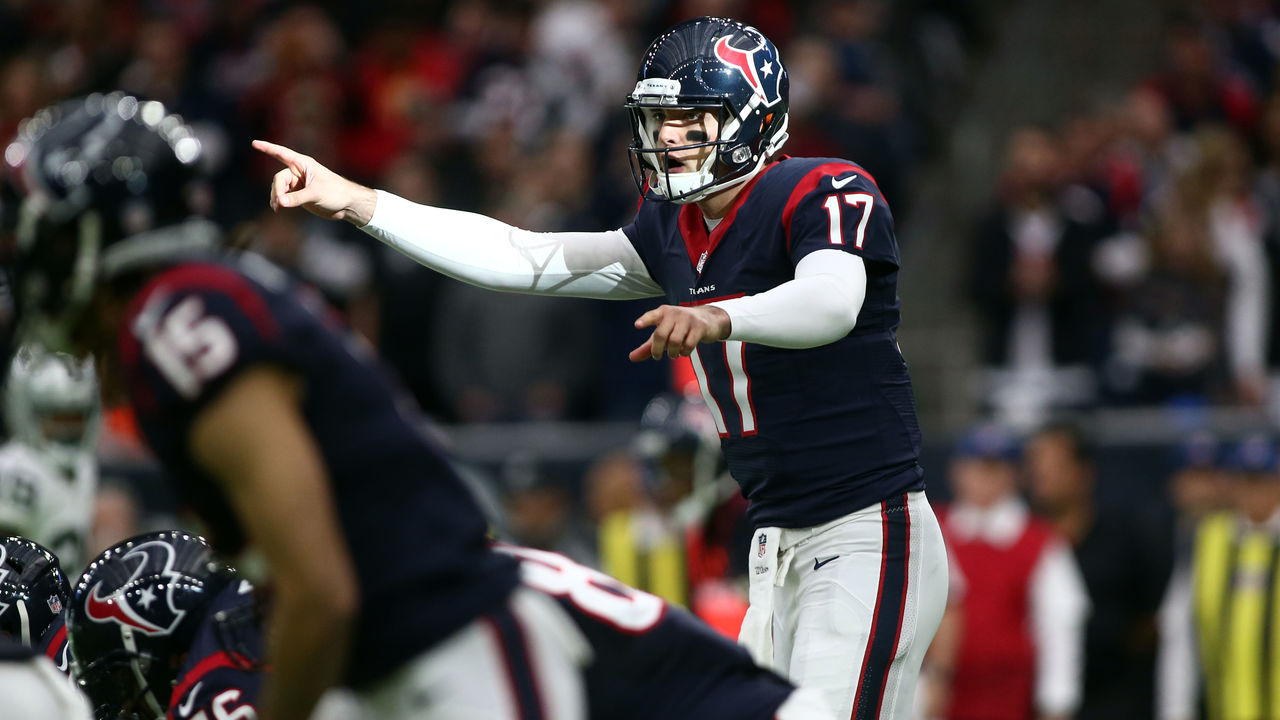 It’s been just over two weeks since the Browns acquired Brock Osweiler from the Houston Texans in a move that was effectively a salary cap dump – and despite reports that said Cleveland would look to move the quarterback again, he remains part of the team.

Asked if Osweiler would be on the Browns’ roster this upcoming season during an appearance on NFL Network, head coach Hue Jackson said that he would, while hinting that the pivot’s position is subject to change.

“He is. Obviously, he’s a player on our team and we’re going to treat him just like we do all of our other quarterbacks until he’s not,” said Jackson, according to Jeremy Bergman of NFL.com.

“He’s a guy that’s gonna come in and compete. We haven’t had an opportunity to meet with him from a football standpoint because of the rules. But once we start our offseason program, phase one, we’ll get a chance to know him and he’ll get to know us.”

Aside from Osweiler, the Browns have second-year passers Cody Kessler and Kevin Hogan on the roster. If Cleveland decides not to take a quarterback high in this year’s draft, letting Osweiler fight it out with Kessler and Hogan for the starting job might be the best option, at least for the 2017 season.

However, when it comes to the Browns’ plans at quarterback, Jackson is keeping his cards close to his chest.