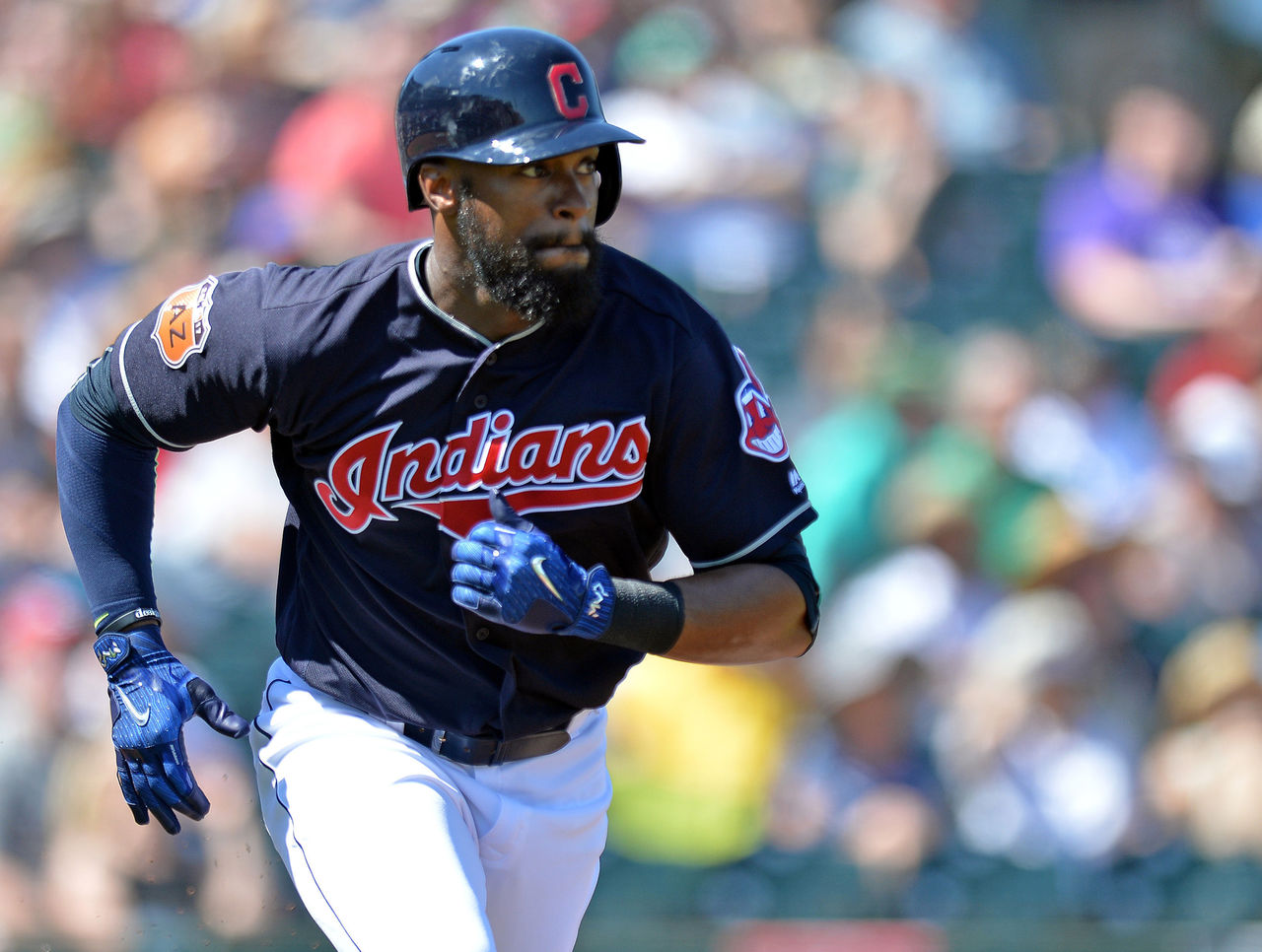 Austin Jackson has officially cracked the roster of the reigning American League Champs.

Cleveland Indians manager Terry Francona informed Jackson on Sunday that he will be on the club’s Opening Day roster after agreeing to a minor-league deal in January.

Jackson was not a guarantee to make the club, but performed well this spring, hitting .375/.375/.708 with one home run and five doubles in eight games.

The addition of the 30-year-old gives Francona some flexibility defensively and also acts as some insurance with Michael Brantley still easing his way back from shoulder surgery and Lonnie Chisenhall dealing with a sprained right shoulder.

Meanwhile, Chris Colabello, Erik Kratz, and Daniel Robertson were all informed that they won’t make the Opening Day roster, but will remain in major-league camp.