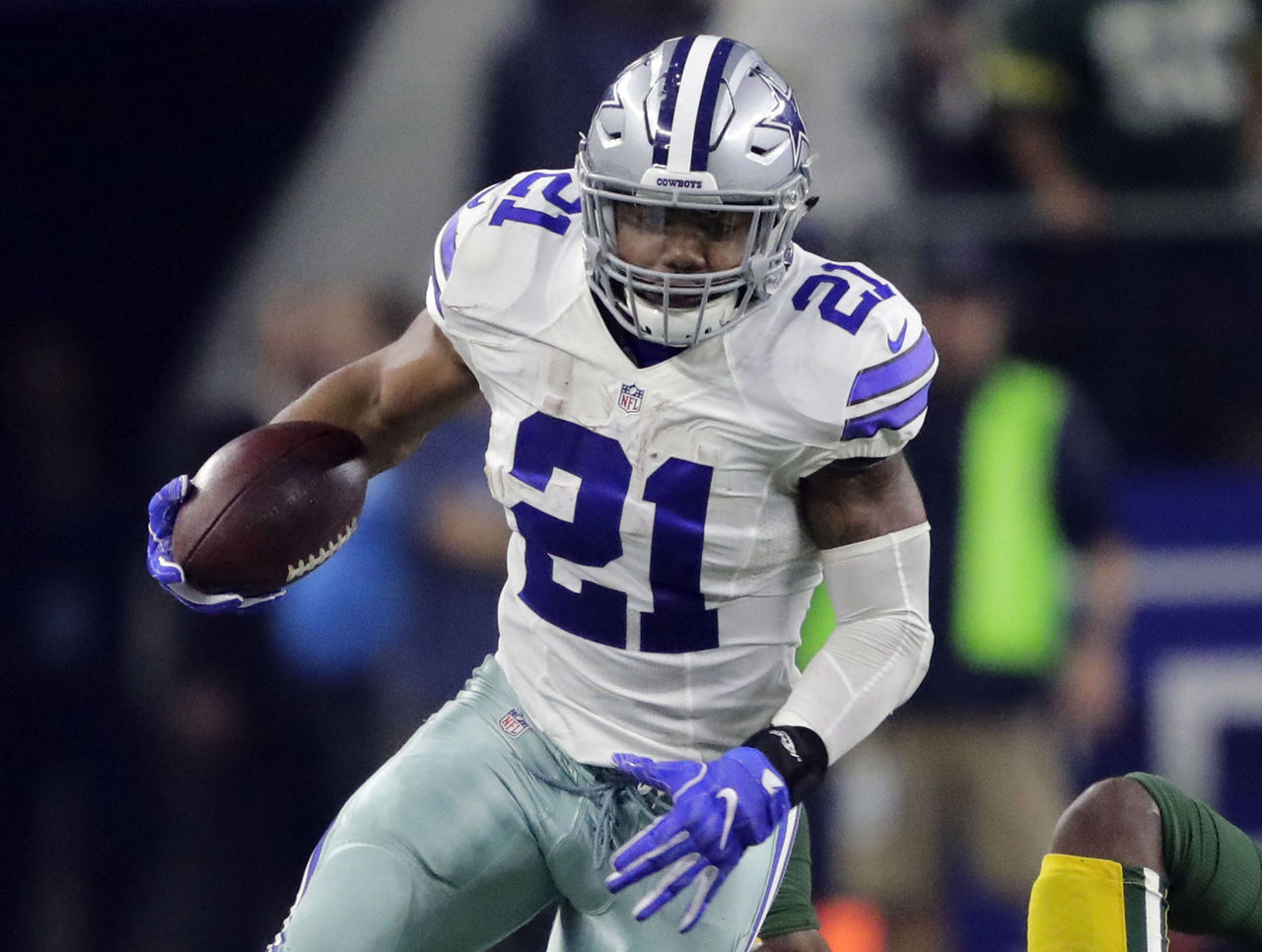 A Dallas Cowboys legend that is no stranger to the spotlight is offering up some words of wisdom for Ezekiel Elliott.

Among the many Cowboys-related issues discussed in a recent appearance on KRLD-FM 105.3, Michael Irvin weighed in on the controversial actions of the team’s young running back.

Irvin says Elliott needs to better understand the situation he’s in as a star player in Dallas.

“Not to ever make an excuse for anybody, but he’s a young guy,” Irvin said, according to SportsDay. “And I don’t mind a guy having fun and all of that. But I need him to understand the enormity of everything surrounding him. I know Ohio State is huge, but the Dallas Cowboys are something different.

“Everything you do, anything you do … that’s going to get out, that’s going to be a story. And you have to try to stay away from that. As I was watching it, I remember when I first saw it … I checked my calendar. Is this Mardi Gras? When you watch it, you can see the wheels turning in his head … don’t do it; don’t do it. But he does it. He just has to be careful, man. I’m glad that nothing has come of it as of yet.”

The incident Irvin referenced involved Elliott being captured on camera pulling down the shirt of a woman at a St. Patrick’s Day parade.

Elliott wasted no time emerging as one of the NFL’s brightest young stars as a rookie, posting a league-high 1,631 rushing yards in helping Dallas secure the NFC’s top playoff seed.

Along with the league’s still-ongoing investigation into domestic violence allegations brought against him by his ex-girlfriend, though, concern about his conduct away from the field is growing.