Inter Milan seems to have made a significant blow to the transfer Verroia that were coming.

The Nerazzurri have secured the services of Swiss defender Ricardo Rodriguez, who is currently part of Wolfsburg.

Rodriguez has long been a target of the Nerazzurri squad, which seems to have finally managed to secure his services for next season.

This news comes from the Italian media, which according to which the defender will sign a 5-year contract with Inter.

Even his salary is expected to be 3 million euros per season. 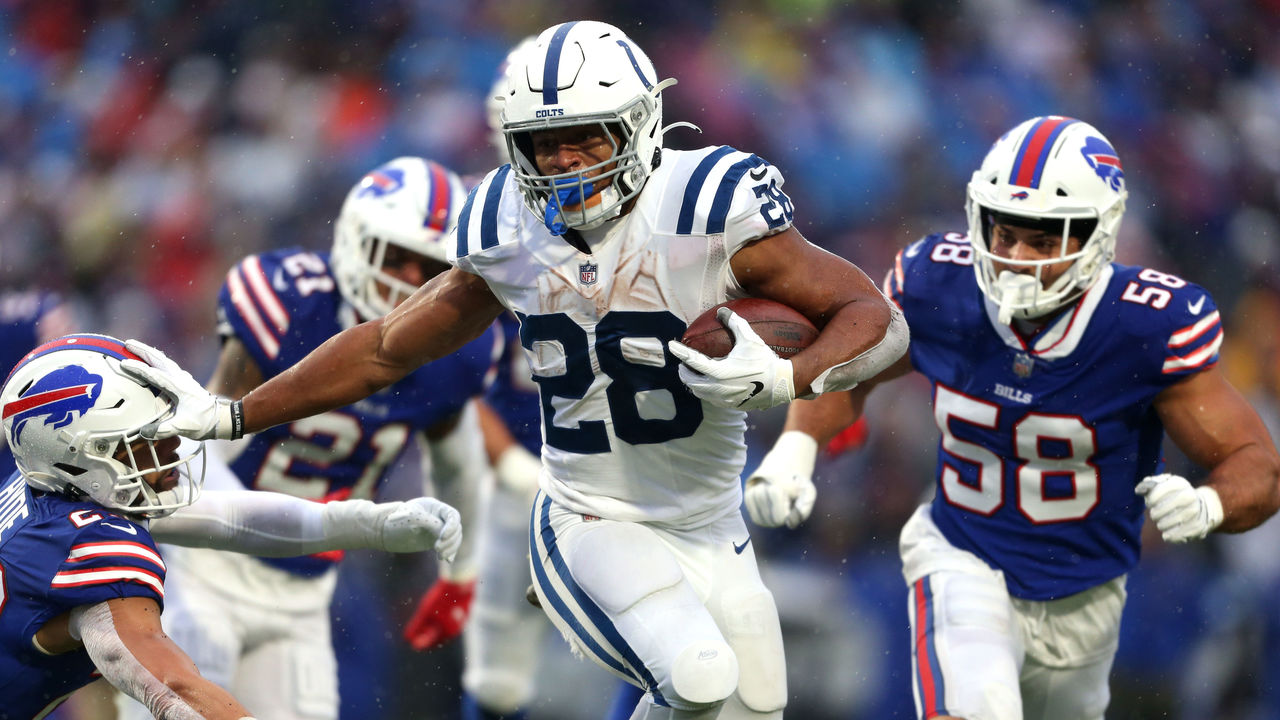 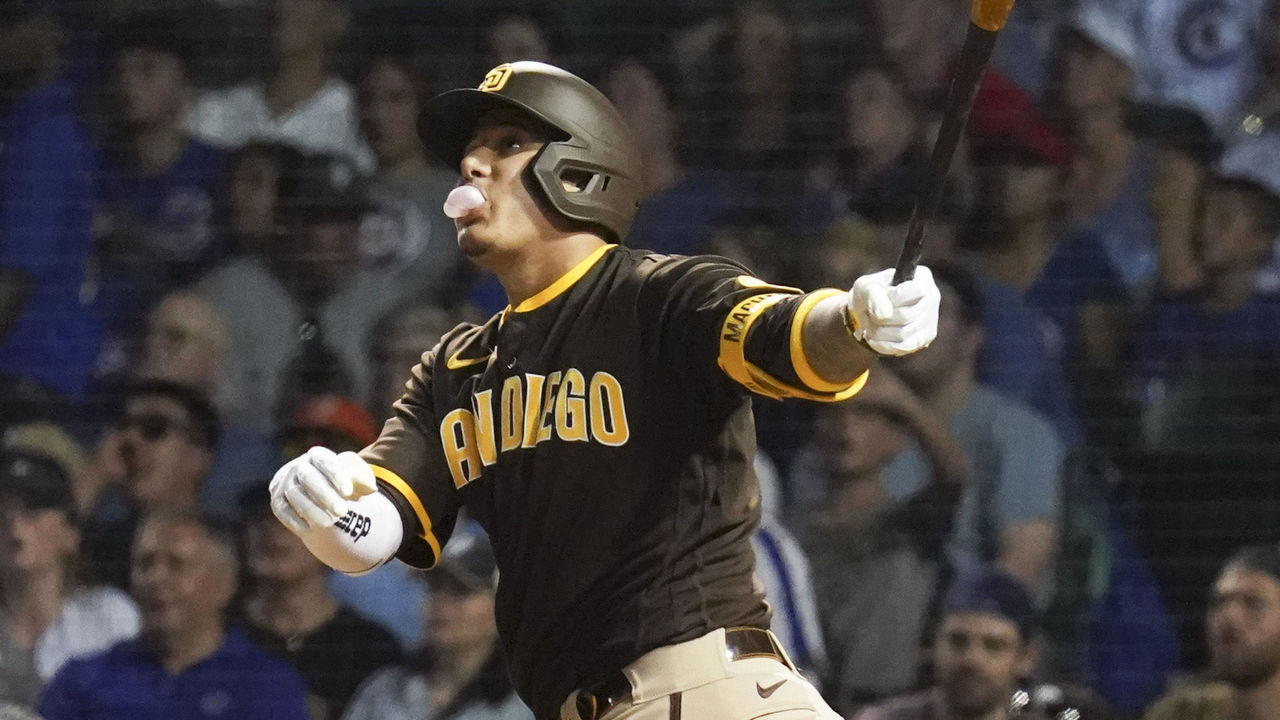 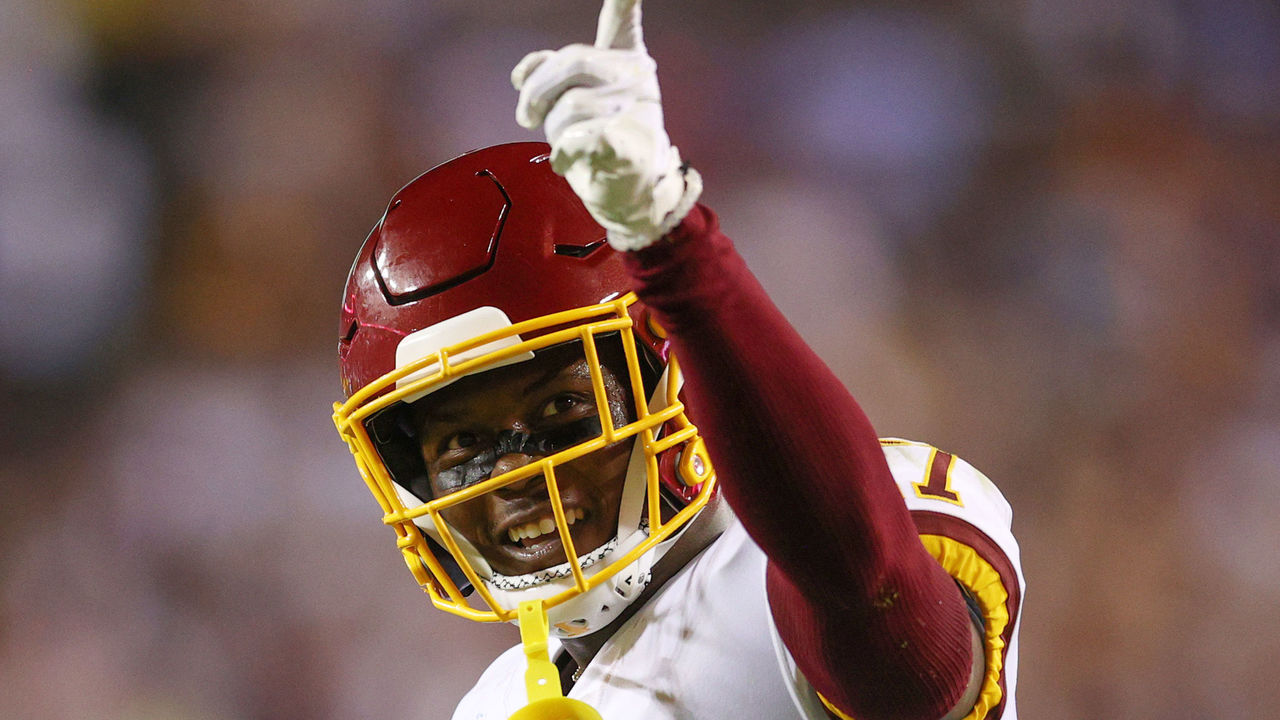