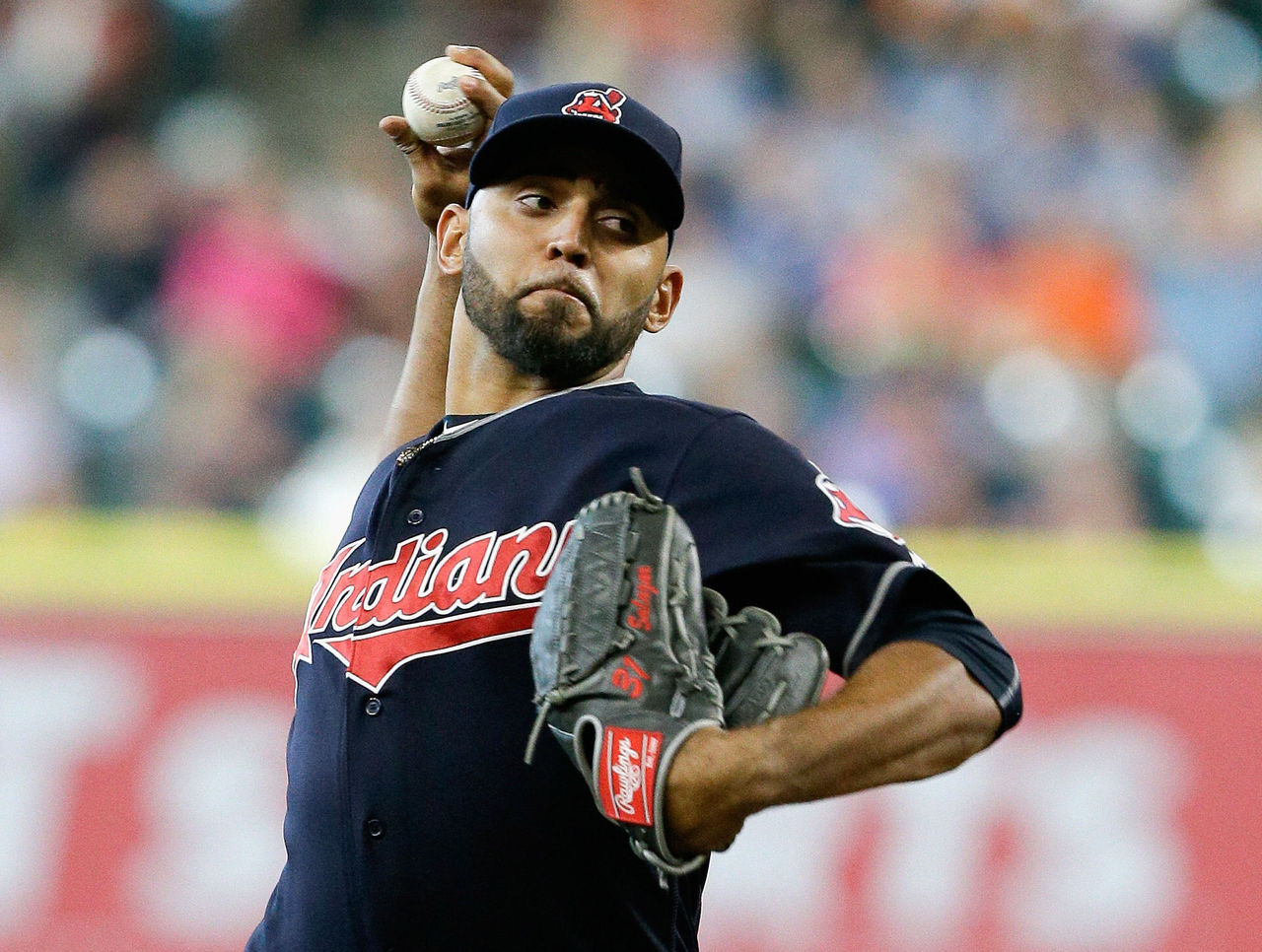 Pitcher Danny Salazar could be ready to play for the Cleveland Indians if they need him in a potential American League Division Series.

According to MLB.com, Salazar was playing catch at Progressive Field on Wednesday afternoon, and his return could be especially helpful for the first-place Indians without starter Carlos Carrasco.

The 26-year-old All-Star Is 11-8 with a 3.87 ERA and 151 strikeouts this season but has been dealing with a string of arm issues over the last four months. His present stint on the disabled list is for a forearm injury he sustained earlier in September when he was pulled from a start against Minnesota.

Salazar threw from 60 feet on Tuesday and moved up to 75 feet on Wednesday.

“I don’t think you’re going to see him go zero to 100,” Indians manager Terry Francona said. “I think the last few days has been to get the blood flowing again. And I’m sure some of it is going to depend on how he feels, how aggressive they get, how quickly they get aggressive. And if they need to go slow, they will. Again, the priority is to have him feeling good. If he starts to feel real good, they can speed it up.”