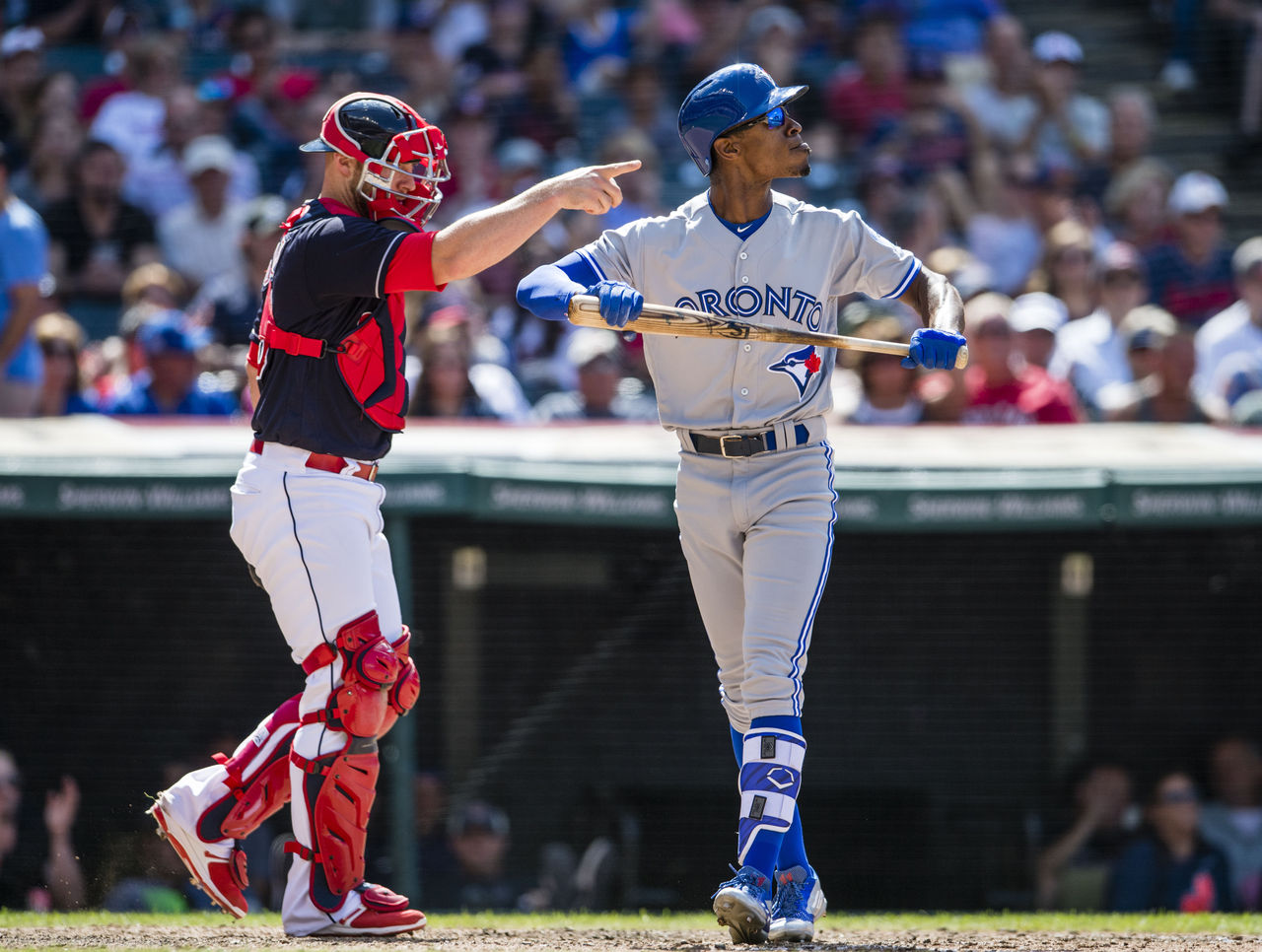 One of the story lines heading into the American League Championship Series doesn’t involve the players, but instead, is centered around members of the Toronto Blue Jays and Cleveland Indians front office.

After spending a combined 37 years in Cleveland’s organization, Blue Jays team president Mark Shapiro and general manager Ross Atkins will be on the opposing side when the ALCS gets underway Friday. Cleveland’s current president, Chris Antonetti, admitted it’s an exciting time for the two franchises.

“For both of us to advance to the ALCS is really a dream come true,” Antonetti told Zack Meisel of Cleveland.com. “At a minimum, we know one of the two of us is going to end up in the World Series.

“Obviously, right now, I’ve got a strong preference on which one, but I’ve got an immense amount of respect for Mark and Ross and the leadership group there. I wouldn’t be standing here if it weren’t for Mark.”

Shapiro joined the Blue Jays in 2015 and hired Atkins as general manager after Alex Anthopoulos rejected a five-year contract extension.

In their first year at the helm, the Blue Jays won 89 games and advanced to their second straight ALCS. Cleveland, meanwhile, won 94 games – accompanied by a division title – and are moving on to the ALCS for the first time since 2007.