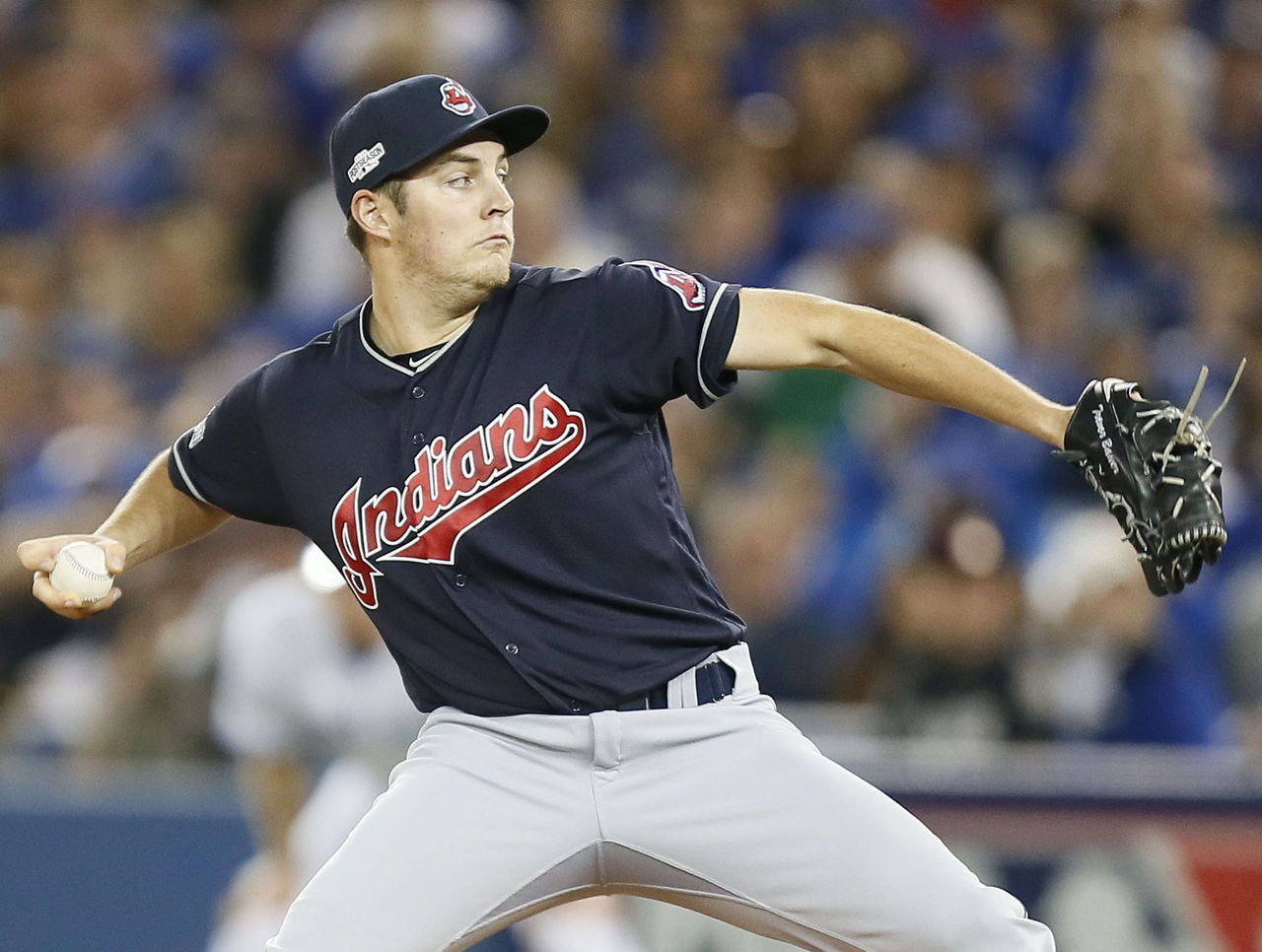 CLEVELAND – The last time the baseball world caught a glimpse of Trevor Bauer’s mangled pinkie finger on his right hand, it was grotesquely dripping blood onto the pitching rubber in Toronto during the AL Championship Series.

Unlike most horror movies, however, Bauer has no plans for a sequel.

The Cleveland Indians pitcher is confident the mound will be blood free when he starts Game 2 of the World Series on Wednesday night against the Chicago Cubs. Bauer tested the finger – notoriously hurt while he was tinkering with a drone – during a simulated game on Monday. He wore gauze over the finger – a no-no during an actual game – just to see if it could withstand the pressure placed on it when Bauer grips the ball and lets it rip.

When Bauer unwrapped the finger after throwing about 20 pitches, he exhaled.

”We took it off and it was completely white, so it was a non-issue,” Bauer said.

That was hardly the case in Game 3 of the ALCS, when Bauer lasted all of two outs and 21 pitches, the still fresh wound ripping open and caking Bauer’s jersey, pants and portions of the mound in blood. The Indians won anyway, relying on six relievers to get the final 25 outs in a 4-2 victory. Bauer is confident he’ll be able to carry more of a workload this time around against Chicago’s Jake Arrieta.