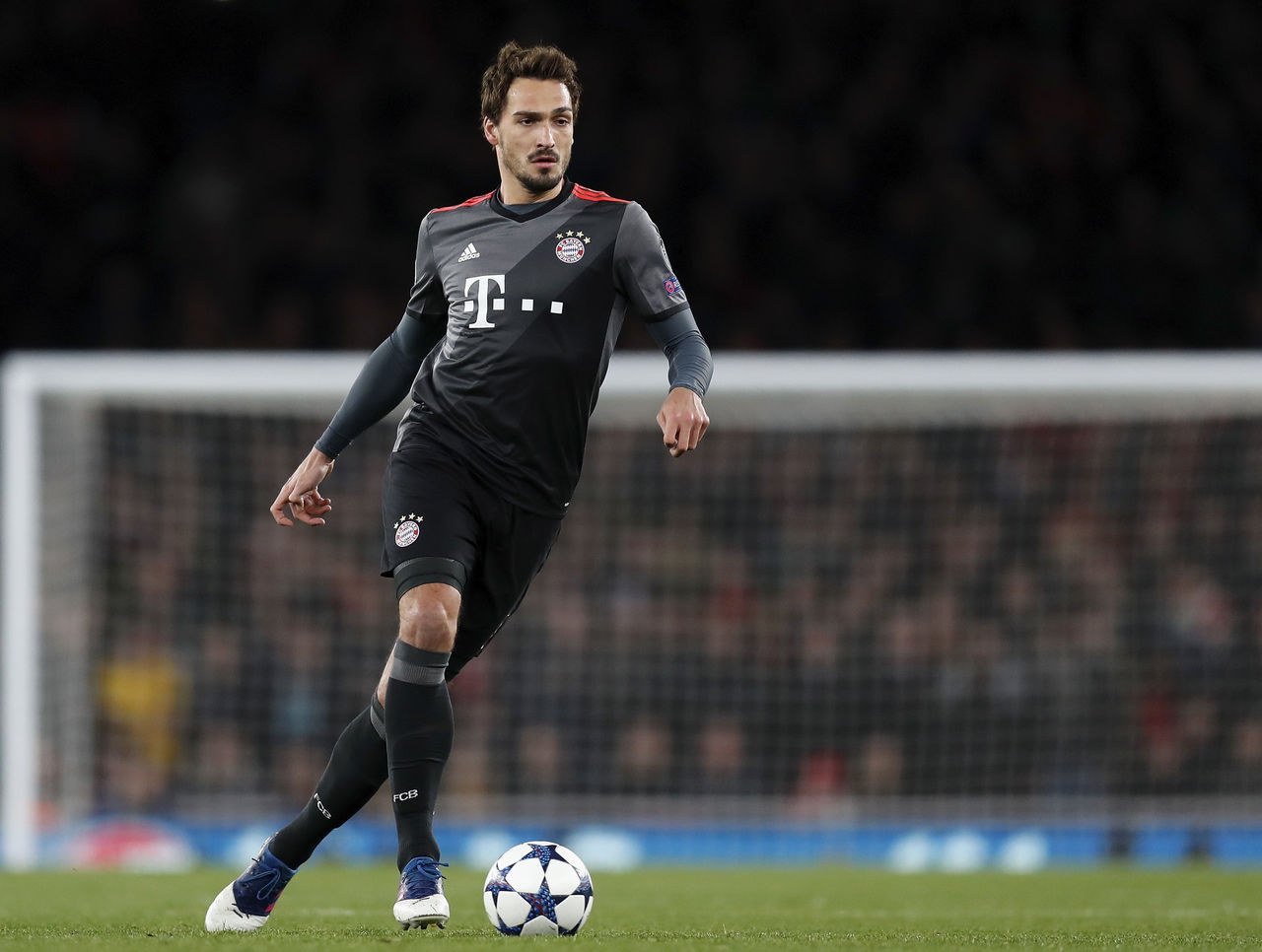 Speaking after Bayern Munich humiliated Arsenal 5-1 at the Emirates Stadium to progress to the Champions League quarter-finals with a 10-2 victory on aggregate, Hummels argued the Gunners’ tactics allowed the German club to run riot. The second leg of the tie looked set to restore some pride for Arsene Wenger’s side until the referee, Tasos Sidiropoulos, awarded a penalty kick and sent off Laurent Koscielny.

Once Arsenal was down to 10 men, it was one-way traffic.

“Of course, that’s an opportunity,” Hummels said, according to the Guardian’s David Hytner. “You say just: ‘OK, we take this 1-1 or we take maybe a 1-2.’ The 1-5 doesn’t look good. But maybe they felt that they could score again so it was OK for them to keep playing like this but, of course, then we played things really well.

“The red card and the penalty changed the whole game. I think Arsenal did a good job in the first 45 minutes – even up to the chance from (Olivier) Giroud in the second half. They had opportunities to make it very close but with the red card, the game was over. Everybody knew it.

“Arsenal wanted to keep being offensive. They tried to score another goal to win this game (on the night), because the way that they played, maybe they felt like they deserved it and I don’t think that’s wrong to think (that way). But then, we have been very clever in the counterattacks. We had some very nice goals. They lost the ball sometimes too easy, and so I think this result can happen in a game that was clearly not a 5-1, if you see the whole 90 minutes.”

Wenger also discussed Arsenal’s approach to the game, saying the Gunners would have been criticised regardless of whether they went forward. “It’s an impossible situation.”

Hummels put the ball in the back of the net at Arsenal but the goal was called off as the German centre-back was clearly in an offside position.